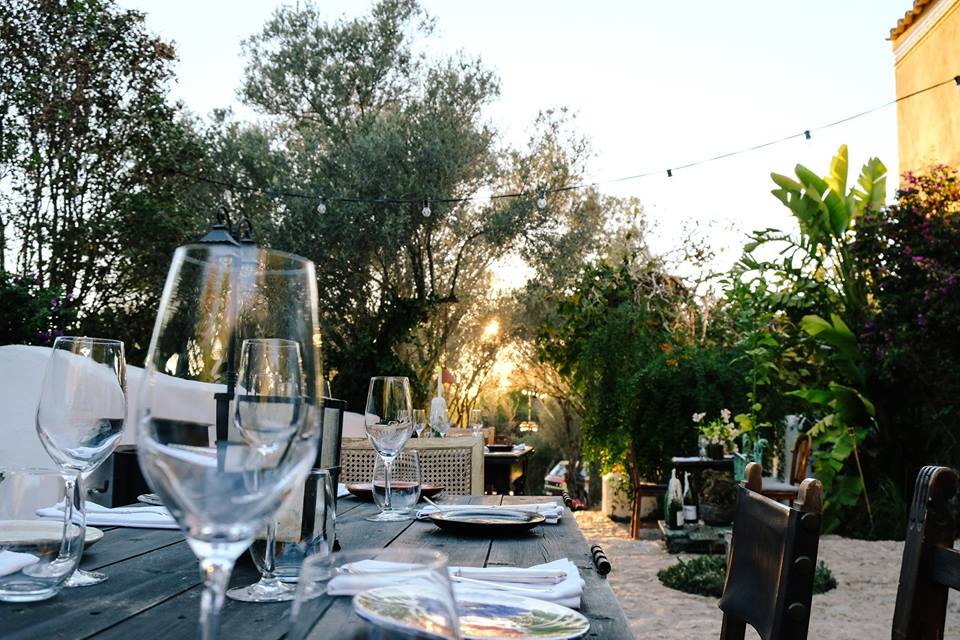 In our three-part series, Savour editor Georga Spottiswood travels to Ibiza outside of ‘party season’ to discover a laid-back way of life and a thriving food scene.

The crackling of wood burning in a fire pit fills the air, along with French, Italian and English speaking voices. Lights twinkle in the trees and a sign reads, “You are exactly where you want to be.” And we are. Welcome to Ibiza Food Studio, The Finca.

It’s owned by Boris Buono, originally from Copenhagen, who moved to the island in 2006 after being captivated by its “amazing energy, freedom and people.”

Boris was born to a Danish mum and Italian father, and developed a deep appreciation for quality food at a young age. He grew up in the Danish countryside and had to look after the family’s chickens. Every summer was spent with his family sailing across the Scandinavian seas, fishing in open waters and cooking the catch of the day.

Combine that love of food with his knowledge of working as a chef at world-renowned Noma restaurant for three and half years, and the result is a young, unorthodox chef who’s not afraid of pushing boundaries.

The Finca is situated in a traditional Spanish style villa in the luscious hills of San Lorenzo, and Boris has created a social dining scene that’s nothing like I’ve experienced before.

From the moment you arrive you feel like you’re at a friend’s house. Everyone mingles together, has pre-dinner drinks outside in the warm night air before being seated together.

It’s about, like everything else on the island, food, music and forging friendships – whether they’re for that evening or have more longevity.

I’m joined by Sid and friends Mark and Shelley – who have been visiting Ibiza for more than 20 years.

Our table is opposite Boris’s kitchen, where he’s blow-torching pulpo (octopus). There’s nothing frantic or fast-paced about his work, there’s no Gordon Ramsay-esque characters here; no shouting, no screaming, just chilledout vibes. It’s as if everyone’s under Ibiza’s magical spell.

Electronic music pumps out the sound system, but not too loud so it overpowers conversation, people dance in between courses and guests wander in and out of the kitchen to see what Boris is up to – and what this culinary master will be serving them next.

We start with tuna belly, wild rocket and wild asparagus. The thin, green asparagus thrives near sea as well as inland. The best time to pick it is in March and April – and if you visit then, as I did, you’ll see the locals popping up out of hedge growth with bags of it.

Throughout the gastronomic journey this culinary wizard takes us on, we’re intrigued and surprised at every dish served.

The raw prawn with a bisque has a crisp base like the socarrat of paella. The prawn is translucent and flavourful and Boris encourages us to eat the crunchy tail, too.

A cauliflower dish comes with fried cauliflower, pureed cauliflower and squid ink; lamb is served with cous cous and a black olive base, but the most impressive is the pulpo.

A small tentacle is served with potato on a wooden board, covered in a glass jar filled with smoke.

The smokiness in the octopus gives it more of a meaty flavour. It’s sublime.

Boris’s ethos is to use produce from the island and at The Finca he has his own farm. Here, “free and happy chickens” roam, Boris and his team grown their own herbs and spices and preparations are underway to grow organic vegetables.

Even the wine Boris serves as part of his Studio Experience – which includes the tasting menu and is 120 Euros – is organic. An added bonus is organic wine contains no sulphites – which is what gives you a hangover – meaning you can drink, eat and dance until your heart is content.

Check out Ibiza Food Studio, The Finca on Facebook to see what DJs and tasting menus are lined up during your visit, or book via ibzfoodstudio.weebly.com


Book Sid Shanti as a private chef, check out his recipes and find out dates for his Shantico events at www.sidshanti.com/en/ To order his sauces, visit: www.ibizachilico.com

Georga flew to Ibiza from London City Airport in March with British Airways. Returning flights from £100. Direct flights also available from Newcastle and Leeds to Ibiza with Jet2. 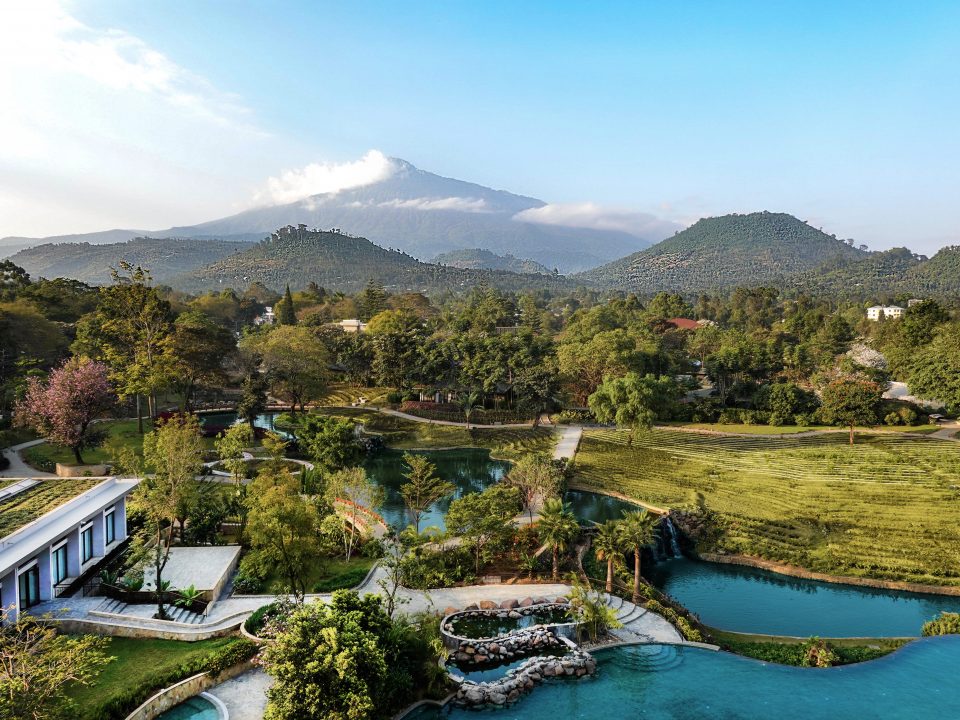 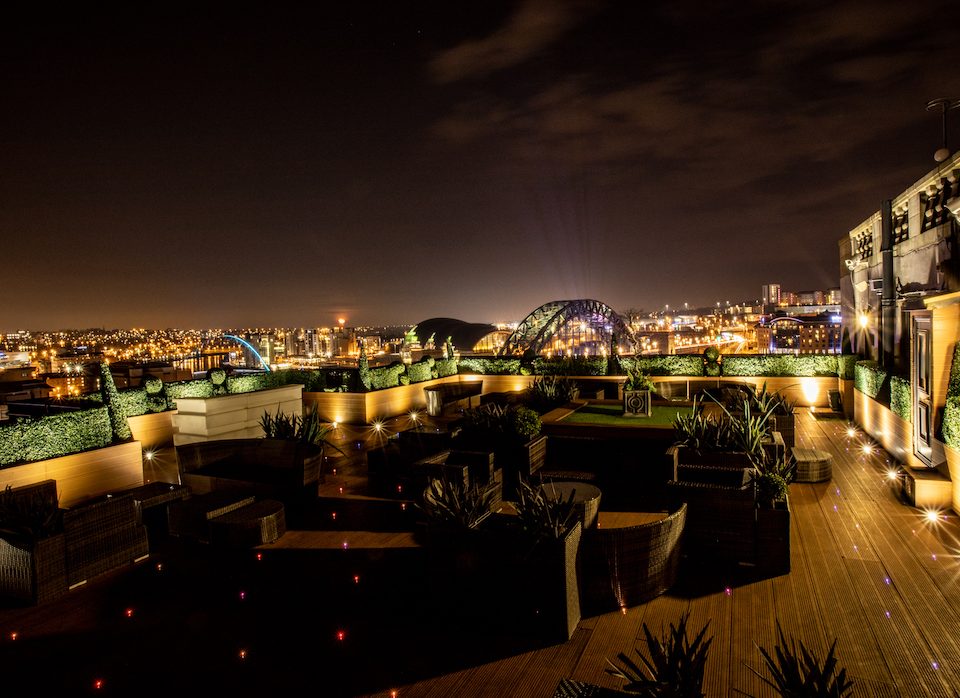 Where To Eat and Stay in Newcastle, Liverpool, York and Bath 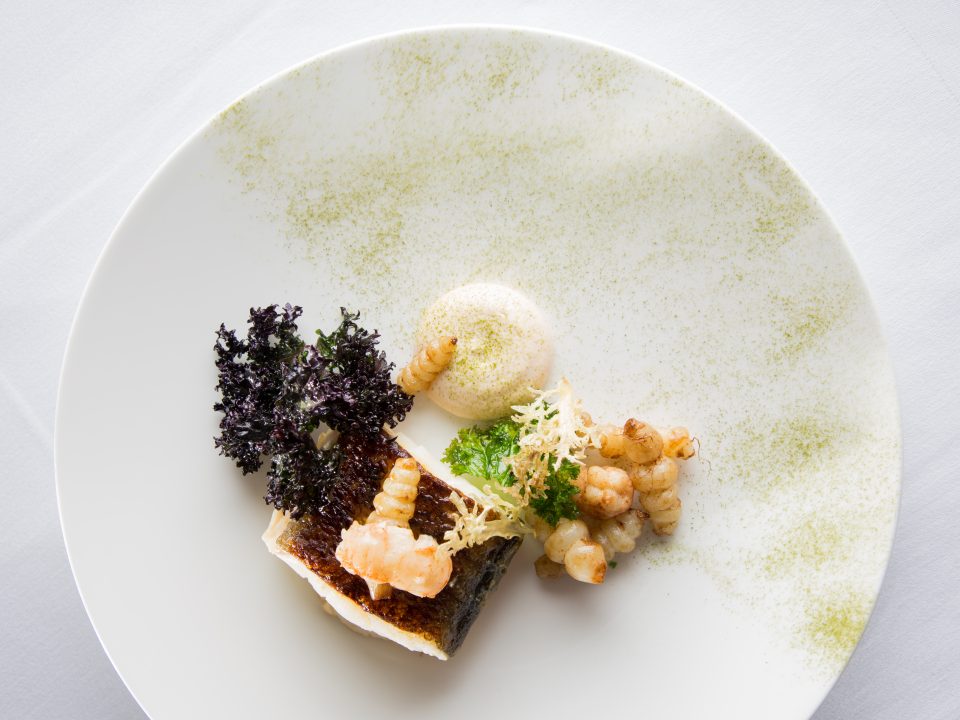