BBC Radio 1’s Big Weekend 2019 will be in Middlesbrough this May. Announced on Radio 1 Breakfast with Greg James on Wednesday 27th February, Radio 1 will be joined by Miley Cyrus, The 1975,  Little Mix, Zara Larsson, Mabel and Khalid.

Taking place at Stewart Park on Saturday 25th and Sunday 26th May, an audience of 64,000 Radio 1 fans can expect a huge line-up of over 50 artists comprised of the biggest UK and international artists.

Now in its 16th year, Radio 1’s Big Weekend kicks off the UK’s festival season, as well as taking artists to the cities that may not otherwise host a large scale event like Big Weekend, shining a light on the host city and providing a major boost to the local economy.

Following her recent collaboration with Mark Ronson on ‘Nothing Breaks Like a Heart’, award-winning Miley Cyrus will be headlining at the event, as will Brit Award winners The 1975, who will play some of their classics, as well as new hits from their recently released album ‘A Brief Inquiry Into Online Relationships’, and Little Mix with some show-stopping performances.

“I’ll be playing Big Weekend in Middlesbrough this year!” says Miley. “Hope you’re ready to party cause I’m bringing my fans their favourite songs and possibly some new ones! See ya in the summer!”

The 1975 says: “We’re delighted to come to the North East for the first UK show of Music For Cars. Radio 1 has been a massive part of our story over the years and this will be our fourth time playing Big Weekend. It’s great to be coming back, this time as headliners.”

“We are so excited to play Radio 1’s Big Weekend and performing for our beautiful fans. Middlesbrough we are coming for you!” says Little Mix.

Also appearing at Radio 1’s Big Weekend is Khalid (who has 5 Grammy nominations and his most recent single ‘Talk’ was produced by Disclosure), whilst pop sensation and chart hit Zara Larsson and Brit Award nominee Mabel will be entertaining crowds with their hottest tracks. “So excited to play Radio 1’s Big Weekend!” says Zara Larsson. “It’s one of our first UK shows in a while and I can’t wait to play my new songs for you all! The line-up looks sick too! See you in Middlesbrough!”

During the announcement, Greg James, Radio 1 Breakfast Show Host said: “The listeners are the most important thing about Radio 1 and we think they’re brilliant. Without them, we’d just be a collection of weirdos talking to ourselves in a room so we like to say thanks by pulling in some of the world’s biggest artists to do an enormous music festival for them. We traditionally take Big Weekend to a part of the UK that doesn’t normally get these sorts of events and I can’t wait to take some of the best acts on the planet to Middlesbrough. “

Dave Budd, Mayor of Middlesbrough is thrilled with the news. “The announcement that the 2019 Radio 1 Big Weekend is coming to Stewart Park is a major coup for Middlesbrough – this really promises to be a Brilliantly Boro Big Weekend and we look forward to welcoming the world to Middlesbrough.”

Last year, as part of The Biggest Weekend – the BBC’s biggest ever celebration of music across four sites in four nations – Radio 1 travelled to Singleton Park in Swansea, where they hosted performances from Taylor Swift, Ed Sheeran, Florence & The Machine, Sam Smith and Thirty Seconds to Mars.

The full line-up and ticketing information will be announced on Radio 1 in the coming weeks and live sets from Radio 1’s Big Weekend will be broadcast on BBC Radio 1 all weekend. All performances will be available to watch live and on demand on Radio 1’s BBC iPlayer channel (bbc.co.uk/tv/radio1).

In the meantime, stay tuned as Savour will bring you all the best places to eat, drink, sleep and party
in Middlesbrough during Radio 1’s Big Weekend. 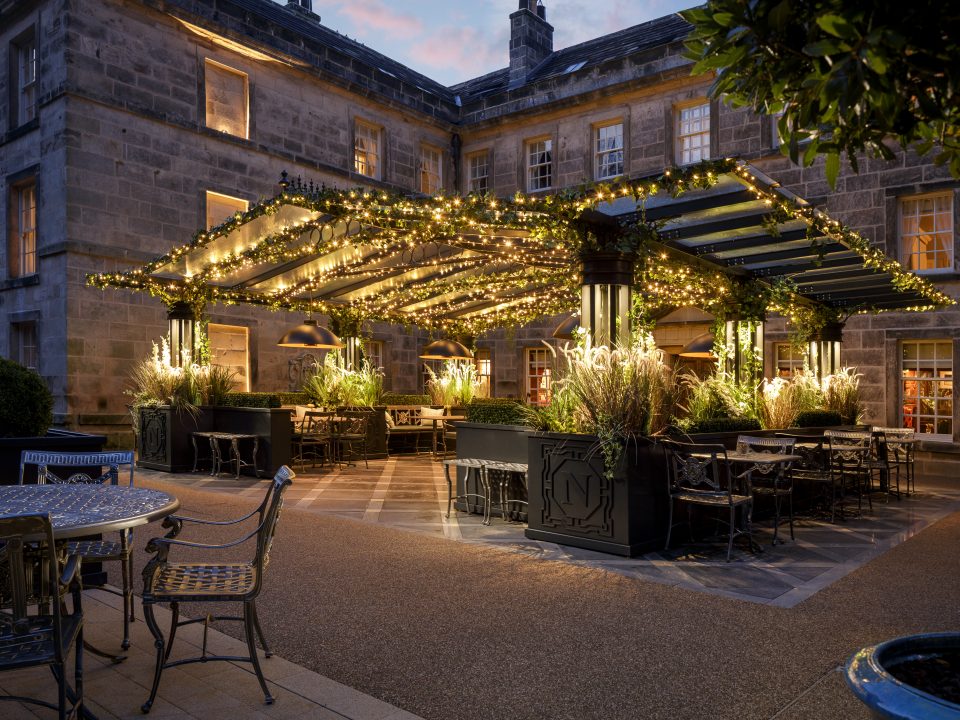 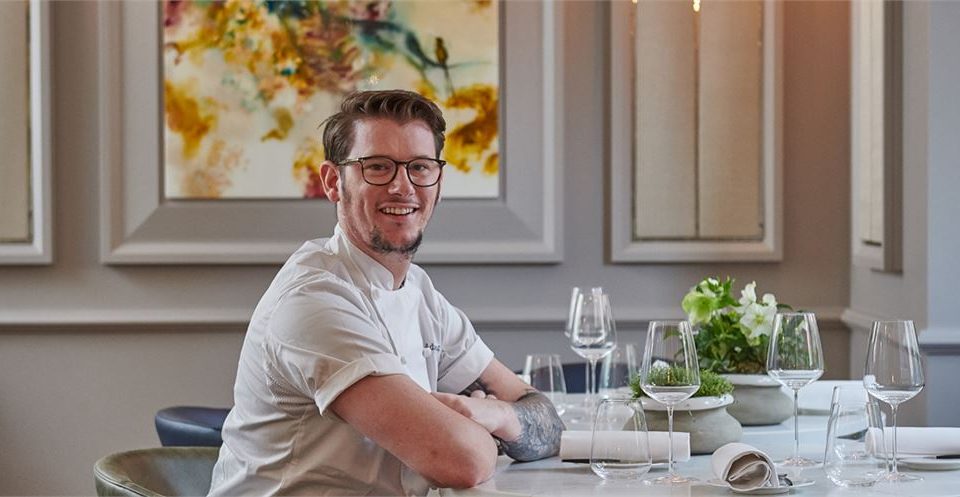 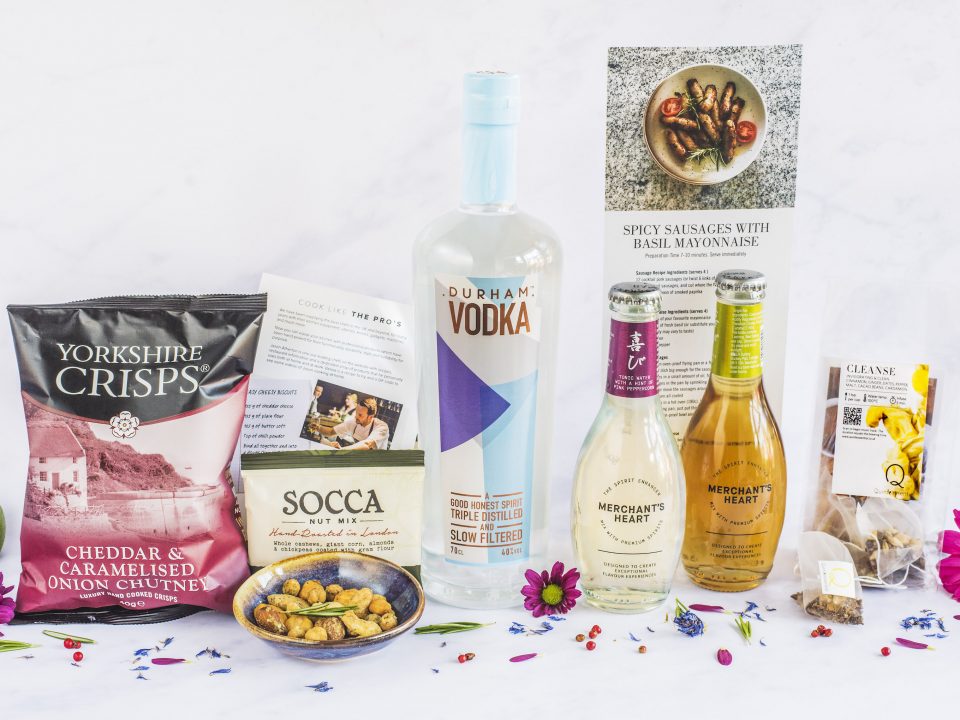