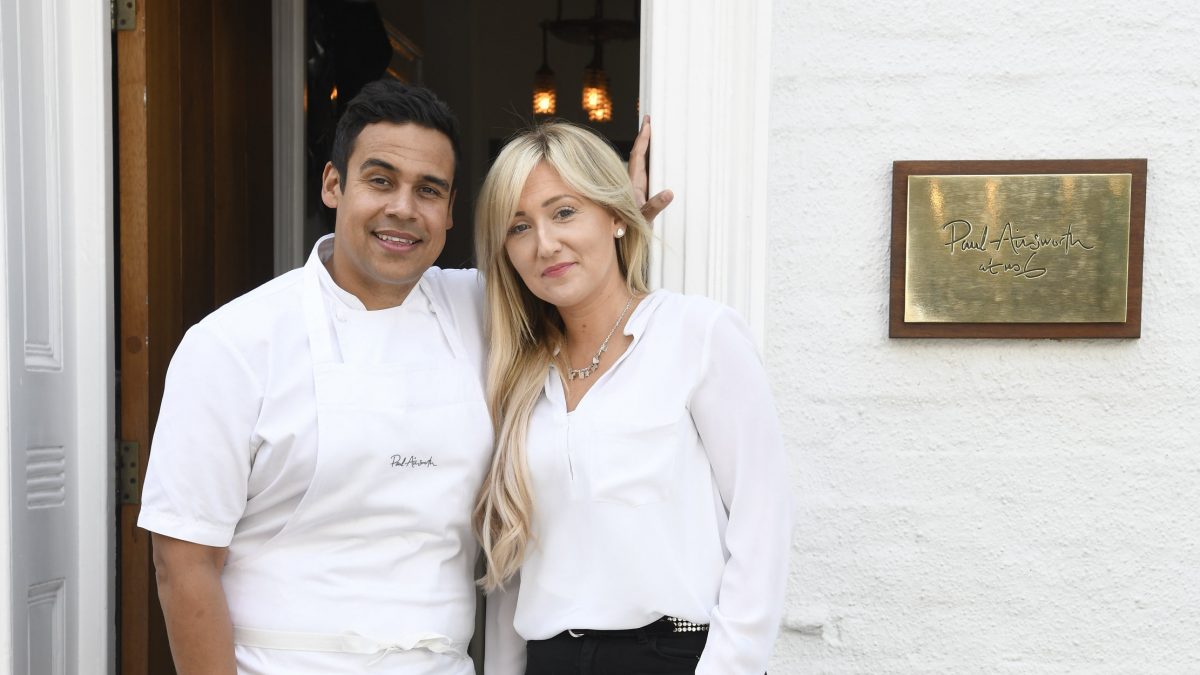 Paul and Emma Ainsworth are expanding their Cornish empire and opening a new cookery school and chef’s table, where their executive chef, John Walton, will step up to the plate and become a business partner. Savour chats to them about the plans for Mahé.

We want to be the best cookery school in the UK,” says visionary Paul Ainsworth. The chef, who already owns Michelin-star restaurant Paul Ainsworth at No 6, Padstow  Townhouse and Rojano’s in the Square – all in Padstow, Cornwall – is now launching a cookery school and chef’s table.

“It was John’s idea,” says Paul, who’s talking about his executive chef John Walton who he met while working at Gordon Ramsay’s Pétrus in 2003 and who’s worked for Paul since he opened No 6 14 years ago. “John’s been with me since the beginning and anyone who does that amount of time and loyalty is amazing.

“He is so qualified in his field. We’ve had a star for seven years, you don’t get a better teacher than him. He’ll be in charge of running the cookery school and chef’s table – which is now his own business – and for me and Emma, it adds another string to our bow.

“Our brand is not determined by a logo. We work hard for quality, we want people to have a good time and as much as I love cooking, it’s about the hospitality.” After Paul’s sister, Michelle, moved out of the property adjoining No 6, Paul and John started chatting about what to do with the space.

“It’s such a dynamic space,” says John, “and I love teaching people. My role needed to change; I have a little girl, Macy, and a baby on the way – but it was now or never.” “We’re very blessed to have amazing fish on our doorstep and local growers; we’ll be showcasing their produce and the very best of what’s in season at the cookery school,” adds John. 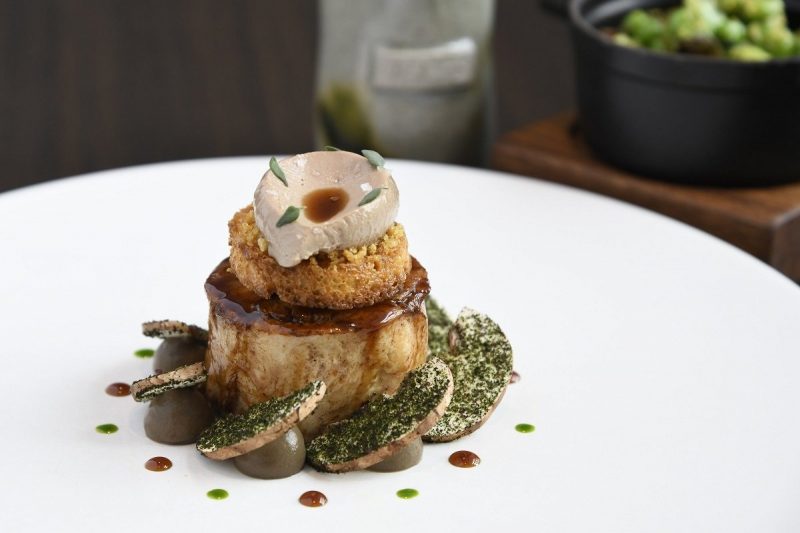 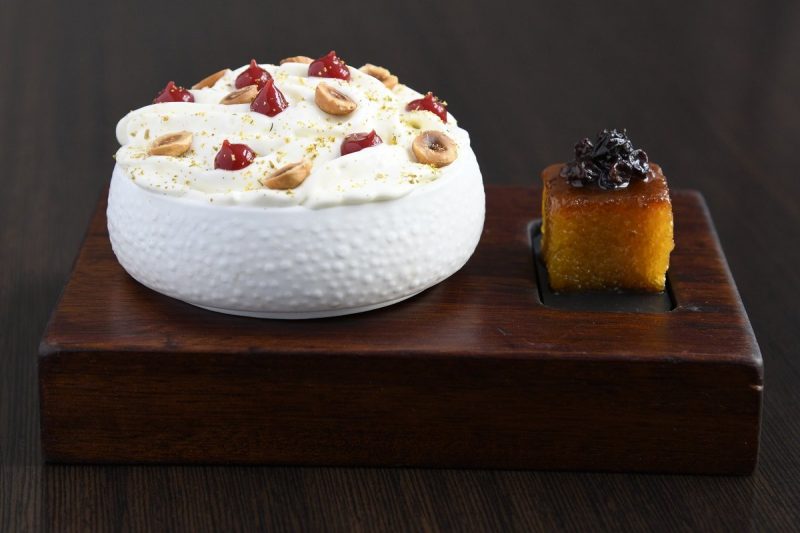 The move will also mean that Chris McClurg will become head chef at No 6. “Cooking great food is a default setting, but if you’re going for quality you have to know how to run a business and make it sustainable and how to manage people to get the best out of them,” says Paul.

“You can’t just say it’s wrong and give people a bollocking. Look at Alex Ferguson and Bill Shankly, you have to put your arm around people, and give encouragement.

“You have to approach management with a corporate mentality. At John Lewis, everybody is a partner, so mentally, if the toilets need cleaning, you clean them as you take pride in that they belong to you. It’s not a dictatorship, it’s a partnership.

“At Harley-Davidson, they don’t give you a title, they get you to pick your own title. This is how you get the best from your team.”

It’s this ethos that echoes throughout and the team are very much a family, too. Paul and Emma are very much hands on and John’s partner Verity works at Padstow Townhouse.

“I’ve known Paul for so long. Macy was born just two weeks before Paul and Emma’s daughter, Aricie, and they’re best friends, too,” says John. It’s perhaps this family vibe – and Paul’s strong work ethic – that give each of the businesses that je ne sais quoi.

“I was brought up in a B&B and our home was the work place. Me and my sister would answer the phone in a polite voice. I was about eight years old.

“Customer service is getting rarer and rarer. It’s great for a multi-million-pound venue to look gorgeous but if the service is lacking, that’s what people will remember. 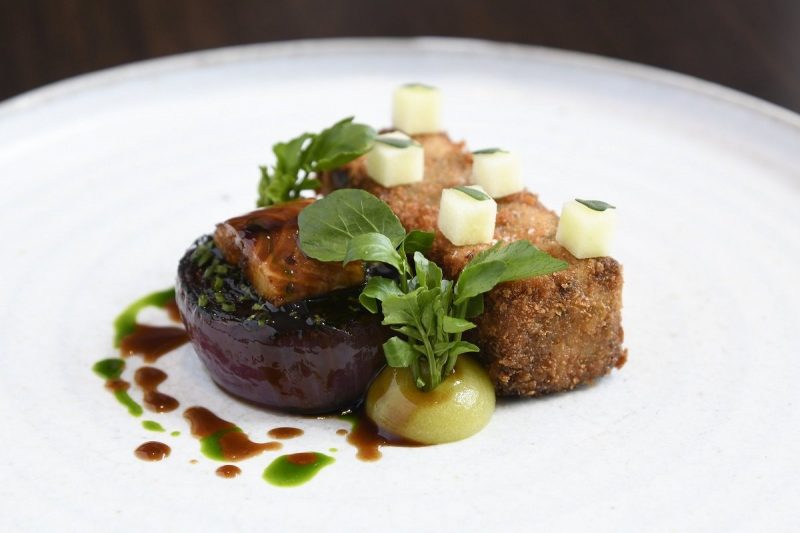 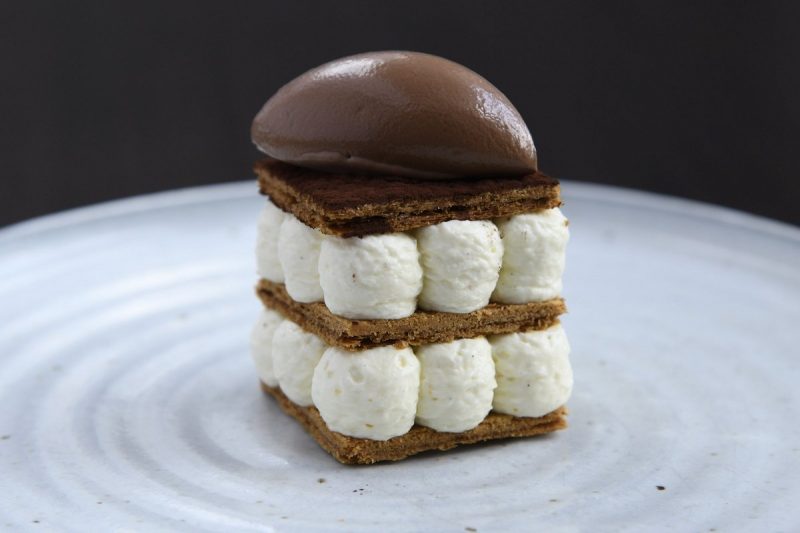 “Lucinda [Padstow Townhouse director] makes people feel like they’re friends. All our guests have to do is take a Montblanc pen, sign and then they can go to their room and chill out. People don’t want to be hanging around at check in.

“People come here because they’re on holiday, so service is expected to be high.

“The cookery school is going to join that framework when we set up.

“We want guests to have the most incredible experience. Learning to cook new dishes is a default, a good cookery school worth its salt should be doing more.

“From the moment people arrive, they need to feel comfortable. We don’t want people feeling anxious about whether others will be better than them, we want to remove all this.

“Valda [Goodfellow, of G&G Goodfellows] has been amazing. She has helped us with the customer journey. We’ll be doing a team photo, we’ll have a WhatsApp group so people can interact after the cookery school – it needs to be next level. It has to be the ultimate experience. Just like if you were going up in a hot air balloon; I want our guests to feel like they have ticked a life box.”

At the chef’s table the host will be asked what music they want to listen to.

“Whether it’s old school hip hop such as Cypress Hill or ACDC, we’ll curate a playlist. Guests don’t just have to be glued to their chairs, we want it to be a real foodie experience, so theycan check out behind the scenes too,” says Paul.

“Everything we do is about the customer. I am a big believer that 98 per cent of the time a customer has a complaint or an issue, there is something that could have been done better.

“We’re not here for ego, to cook what we want, we are here for the customers. That’s how we run the business.

“Tom Kerridge and Sat Bains are fine examples of building a business from nothing and looking after their customers’ needs. They offer them what they want, because the customer is the one coming into the hotel or restaurant and spending the money.

“It’s not about a chef going into the kitchen to flex his culinary muscles; customers make pay day possible. You have to understand the customer journey.”

READ MORE: Six Of The Best Wine Glasses From Goodfellows At Home 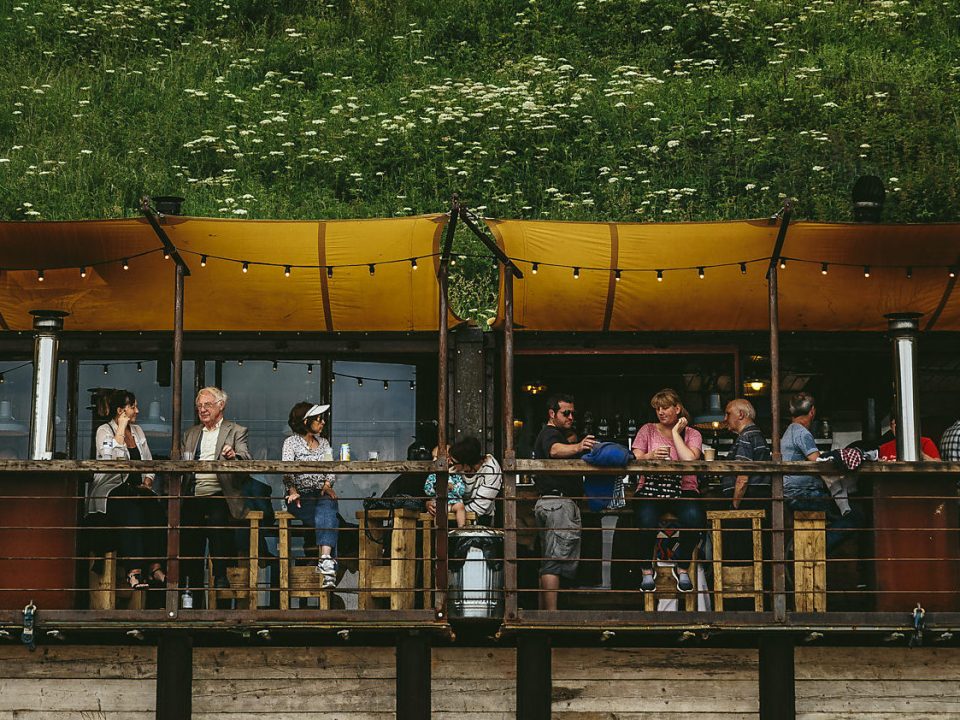 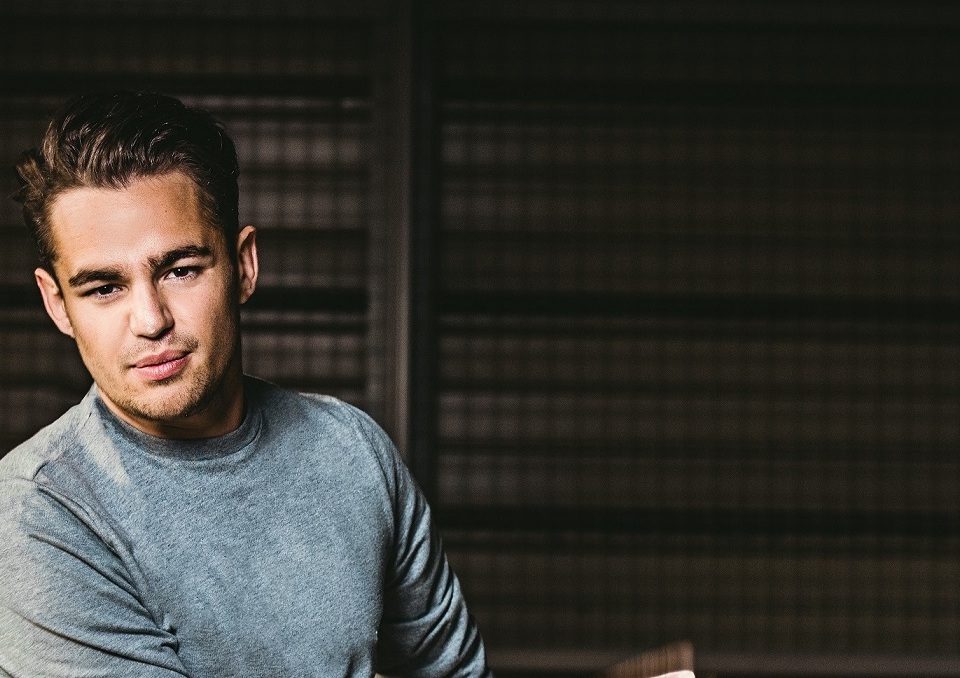 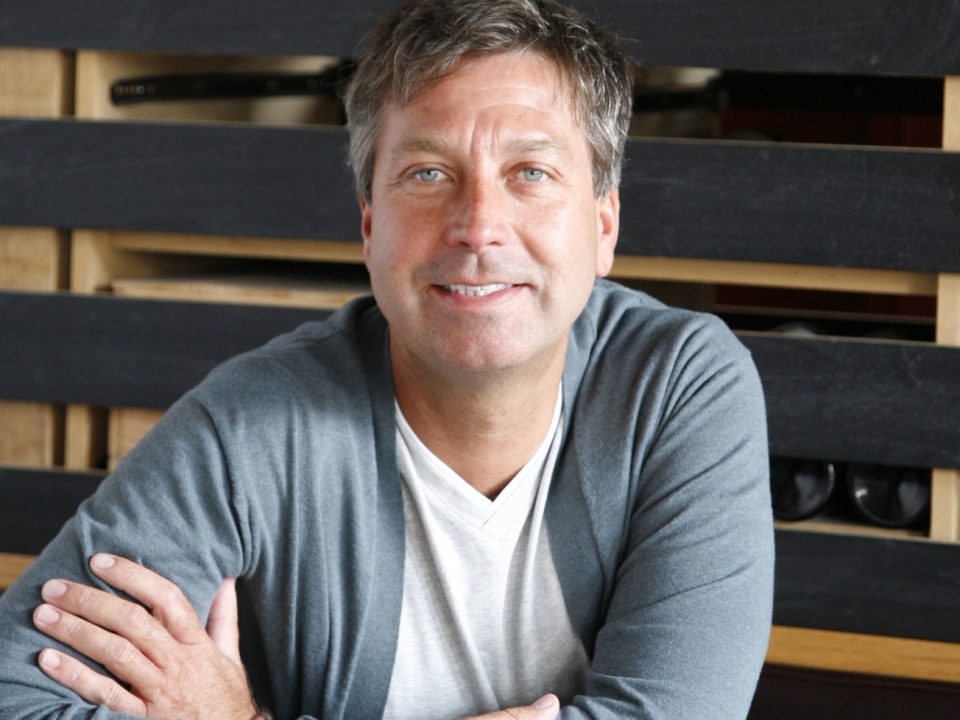