Battlesteads 9th Annual Beer Festival To Be Held in July 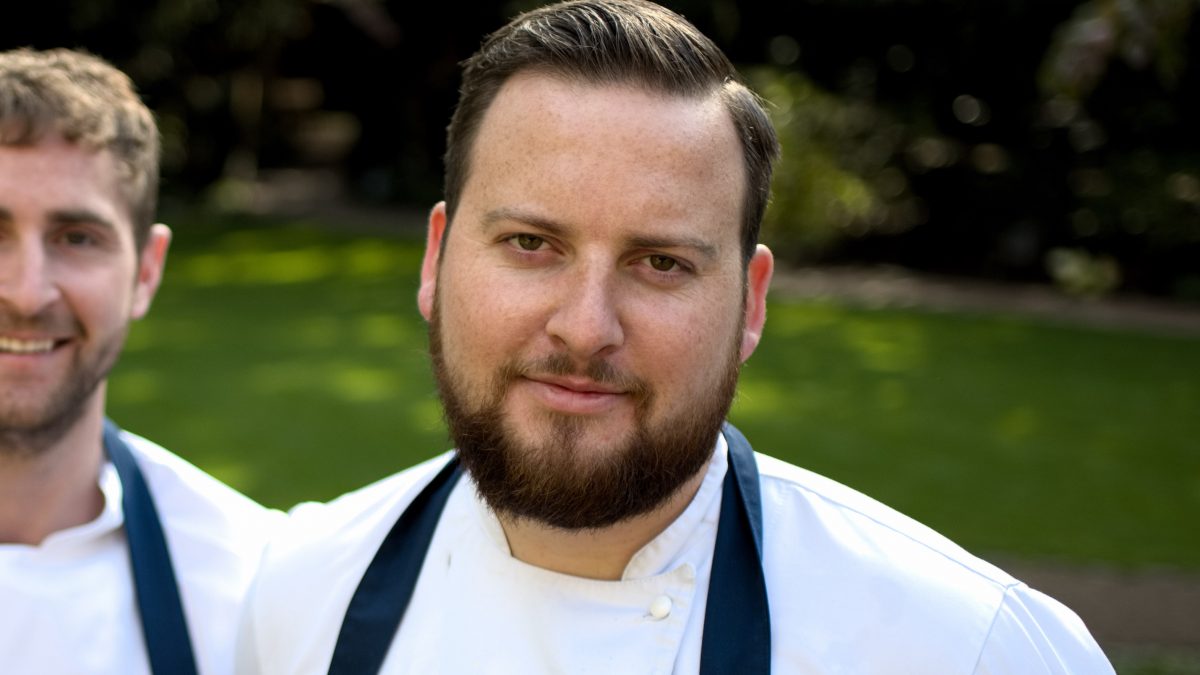 A Newcastle pastry chef is pairing up with North East gin distillers to launch a new concept – tipsy afternoon tea with a twist.

Cal Byerley, head pastry chef at Jesmond Dene House, is set to prepare a special afternoon tea at the venue, in Jesmond, Newcastle with sweet treats that perfectly complement the botanicals in five different gins.

Guests who attend the event, on July 14th, will be whisked away on a journey of gin with interactive talks from gin distillery owners, along with a chat from Cal – who’s worked at prestigious venues including Grasmere’s Forest Side and Simon Rogan’s Rogan and Co, in Cartmel, Cumbria – both of which hold one Michelin star. 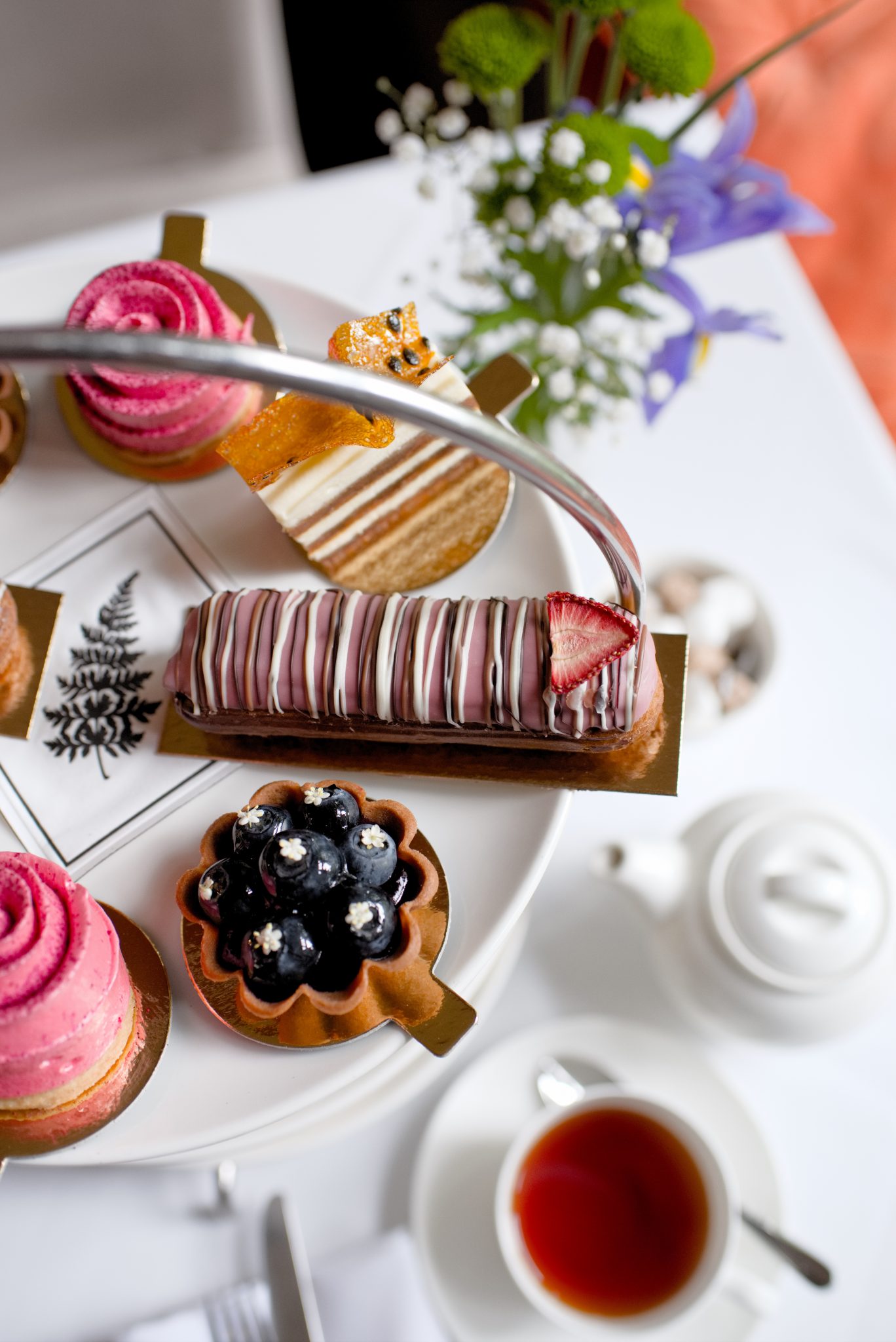 Cal said: “The kitchen team at Jesmond Dene House has completely changed in the past six months and I work alongside Great British Menu chef, Danny Parker.

“We aim to serve one of the best afternoon teas in Newcastle – maybe the North East ­ – and the pastries we make offer a modern take on French classics, such eclairs, bavarois and carrot cakes. They’re classics that everyone can relate to but done in a more refined way.

“At this event, we’ll be doing some special treats that complement the botanicals in the five different gins being served.”

One of those gins is Quaker Gin, launched by Paul Colman and his wife Leanne, and named after Paul’s love of his favourite football team, the Darlington Quakers. 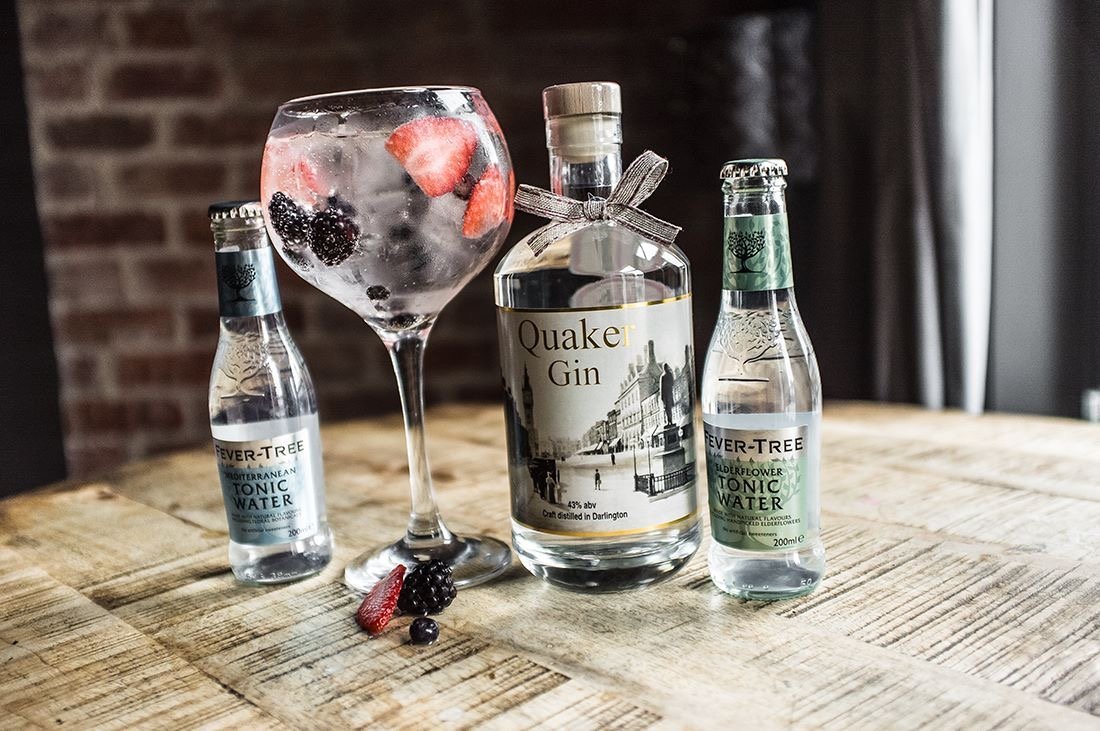 Paul, who launched his gin last October – and who owns the smallest gin distillery in the UK – said: “It’s really exciting to work with gins in this way. We teach people about the botanicals in the gin and what those flavours should be paired and garnished with when it comes to making the best gin drink. Plus, who doesn’t love a bit of cake to go with their G&T!”

One of the botanicals Paul uses in his own gin is rose petals, taken from his late grandmother’s rose bush which he saved when she sadly passed away.

“There are thousands of gins in the marketplace now, but we try and be a little bit different by using botanicals that have meaning to them.”

Hepple Gin, distilled on the hills of Hepple, in Northumberland, will also feature at the event.

The team use juniper harvested from the Hepple estate, as well as a pioneering “triple technique” that produces a better flavoured product than traditional distillery methods.

The gin received a Double Gold Award honour at the San Francisco World Spirits Competition – the Oscars of the spirit world – in 2017.

Tickets for the event, held on July 14th from 2pm, are £42 per person and include afternoon tea, tea, coffee and five gin and tonics. 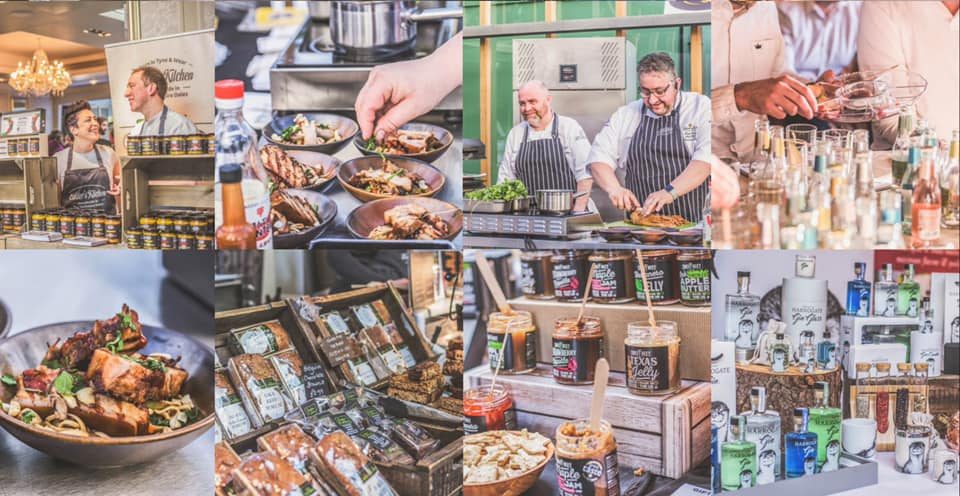 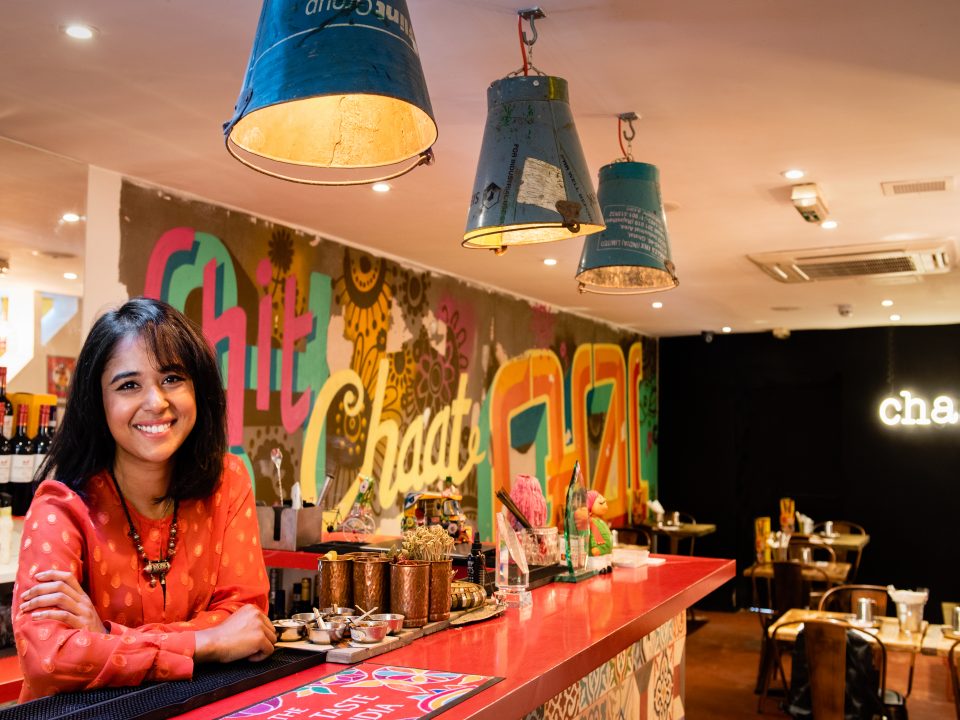 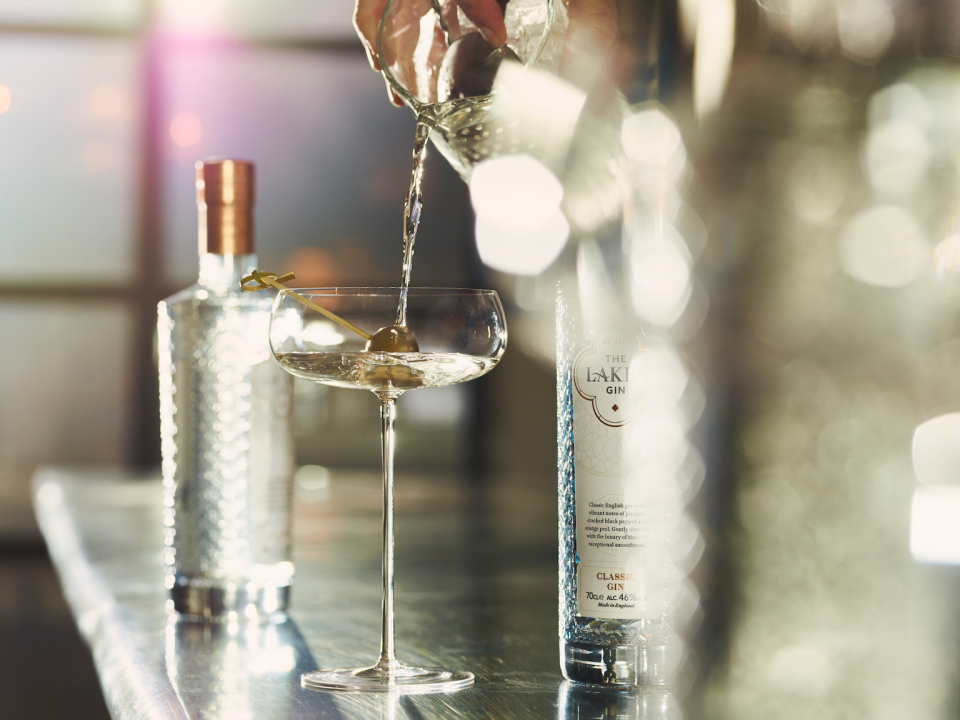 The 12 Gins of Christmas