6 Cool Things To Do In Marbella 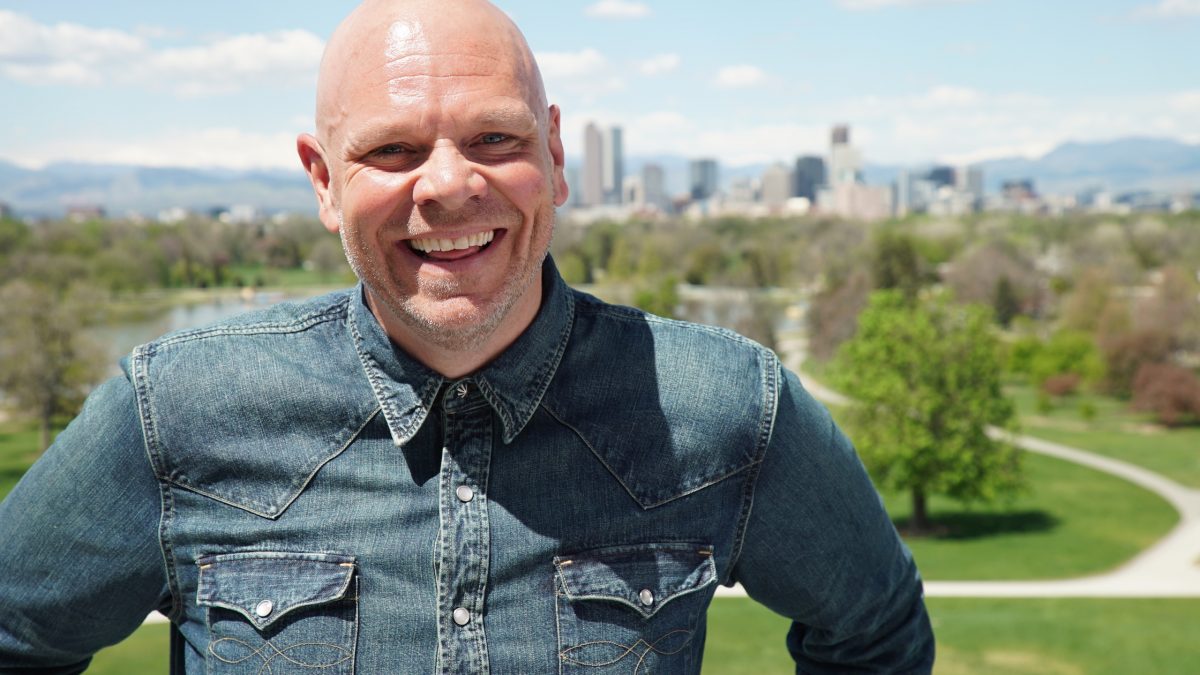 A new 10-part culinary series launches on the Food Network today, with Michelin-star chef Tom Kerridge at the helm.

At the end of each episode, Tom creates an exclusive dish based on his experiences and is joined in the kitchen by some interesting personalities from the destination.

Recreate Tom’s culinary journey and exclusive recipes with one of these packages from Bon Voyage and British Airways. 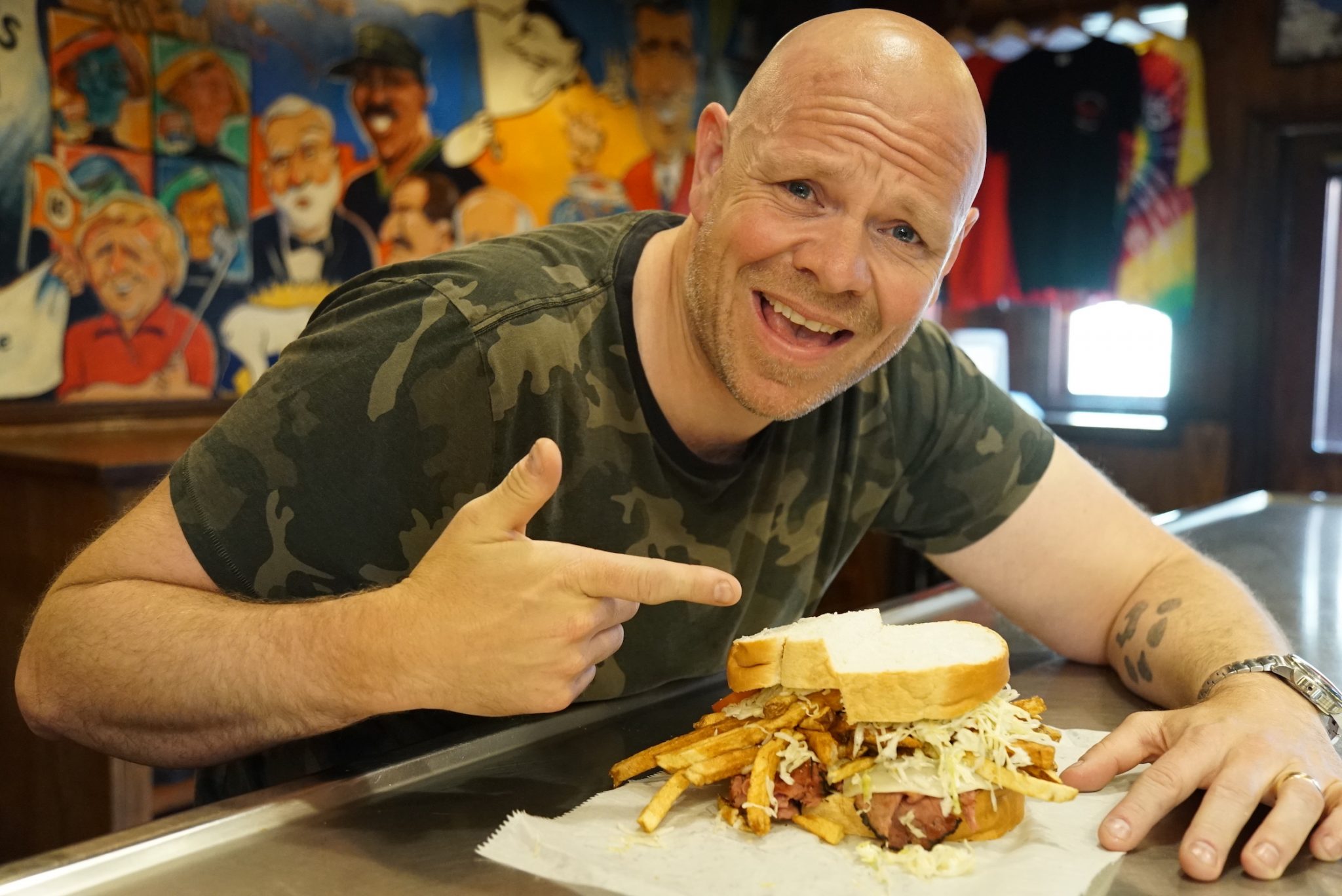 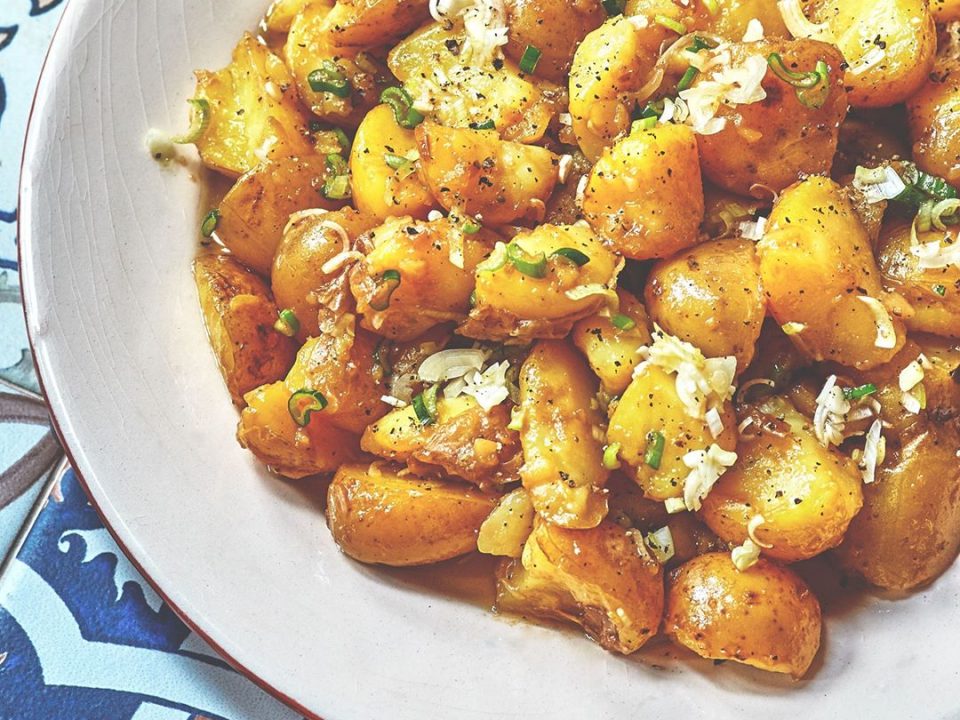 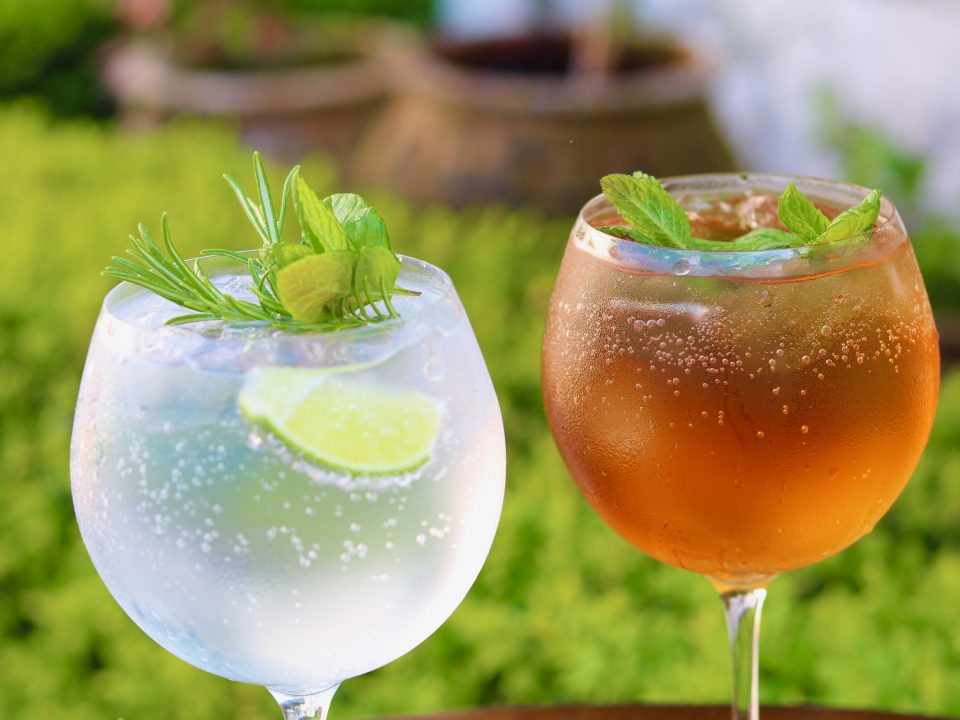 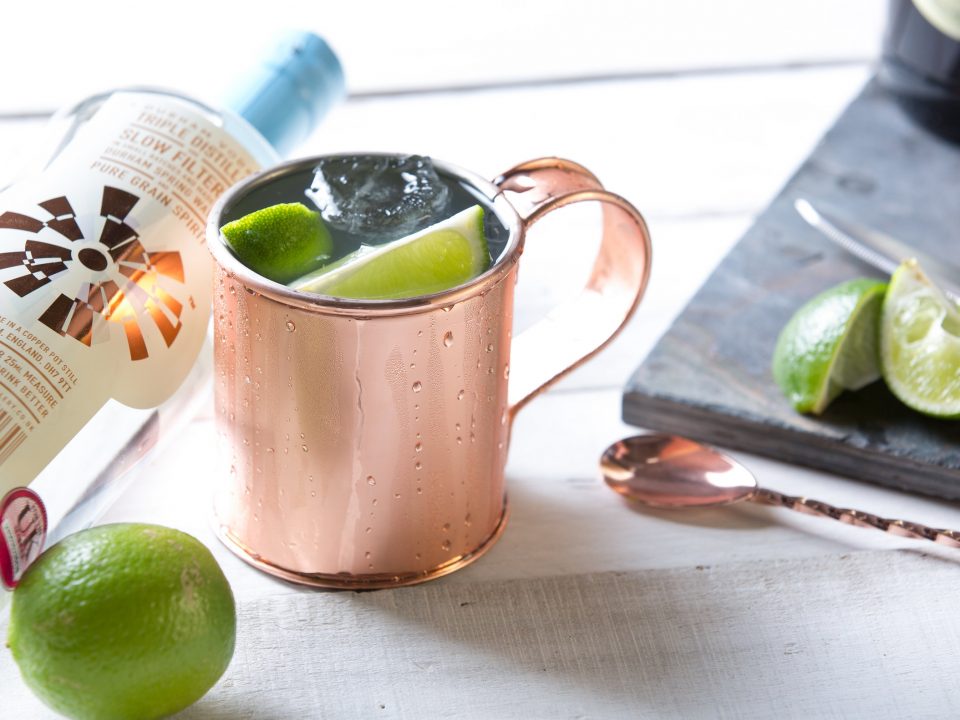