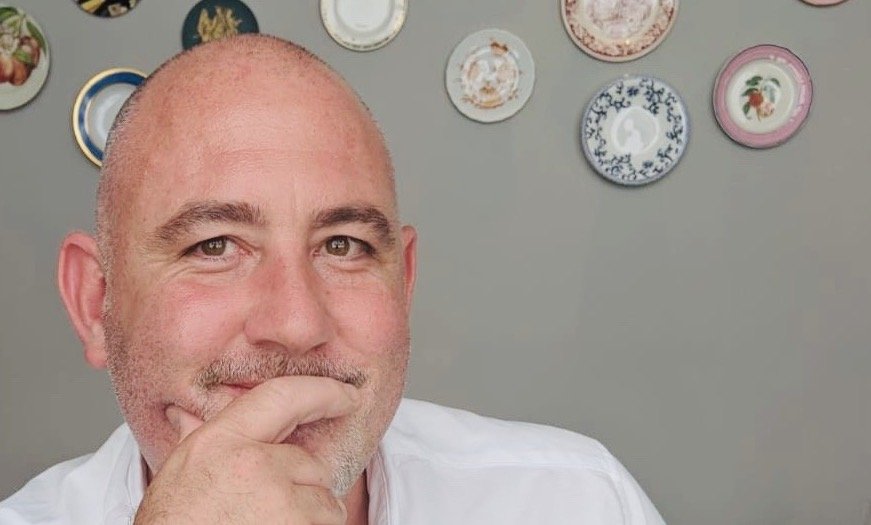 In his book ‘Delizia’, writer John Dickie said “Italians sometimes refer to their civilisation of the table. The term embraces all of the many different aspects of culture that are expressed through food: from the agricultural economy to pickling recipes, from family ties to the correct way to spit an olive stone into your hand. Food itself is fascinating”

Growing up on Tyneside, I watched from the kitchen table as my Granda would eat, aggressively and wild eyed whilst standing staring out of the window, his cod roe, ox tongue, pease pudding and langoustines wrapped in newspaper.

Affordable. Accessible. Local. A post social club smorgasbord of Geordie tapas to soak up the ‘lep’. Work came first and family life was defined by shifts, but despite the TV dinners – and sometimes lonely teatimes – there was always a subconscious connectivity to the plate: a mindful nod to the region’s food heritage, provenance
and identity. Blacksoup, panackelty and hot pease pudding, passionately cooked, tenderly served. A mouthful of history.

We have a food culture that is quietly iconic and packed full of colourful stories that were born out of tradition. I’d argue that there’s nothing more symbolic than the ubiquitous ‘Jarra Dummy’. Saveloy, skin off, clutched in the hand of every child, a gateway to its big brother, the legendary Saveloy Dip. A true powerhouse of North East food culture. Loud and proud, a culinary flag to wave as a bold expression of regional identity.

Years have passed and time brings change. A paradigm shift in the ‘foodie’ matrix. A quest for diversity, a distorted sense of value and a drive towards convenience seems to have nurtured an embarrassment of North East food identity that has led to the sweeping nothingness of fast food, fad cuisine and cultural cleansing. Time, a thoughtless juggernaut decimating decades of tradition, knowledge and craft.

Gentrification. A clear and present danger to the precious food memories from across our incredible region. From Tyneside, Wearside, County Durham and Northumberland.

Pan Haggerty to Primula Cheese. Parmo to Pease Pudding. Lindisfarne Oysters to Langoustines. These are our stories. This is our past and now it’s time to evolve, embrace and celebrate it. Just like they do in Italy. 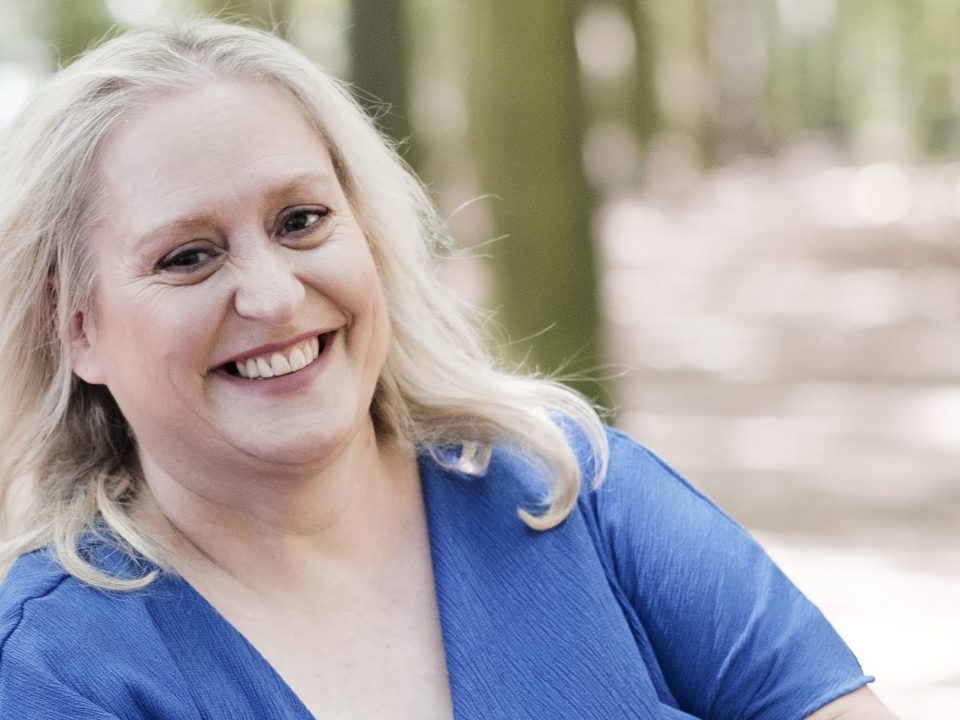 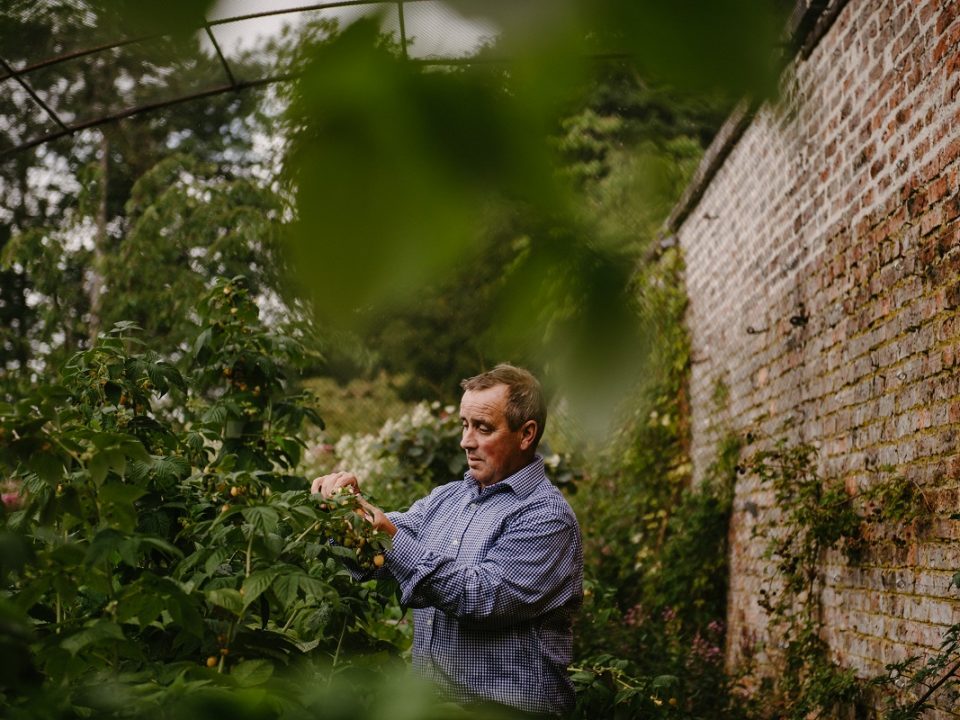 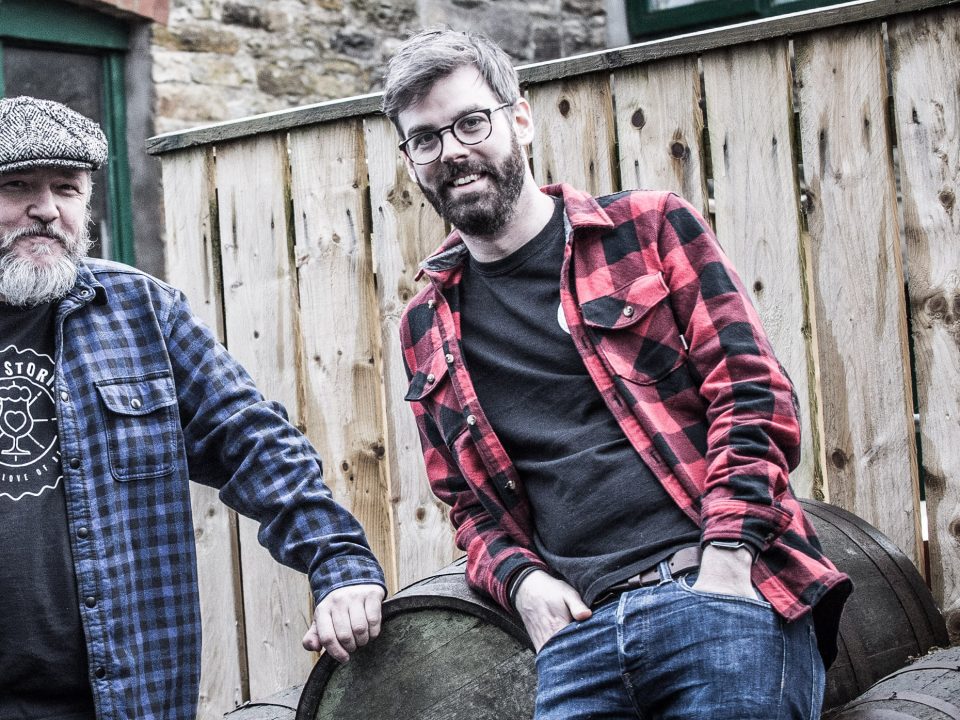