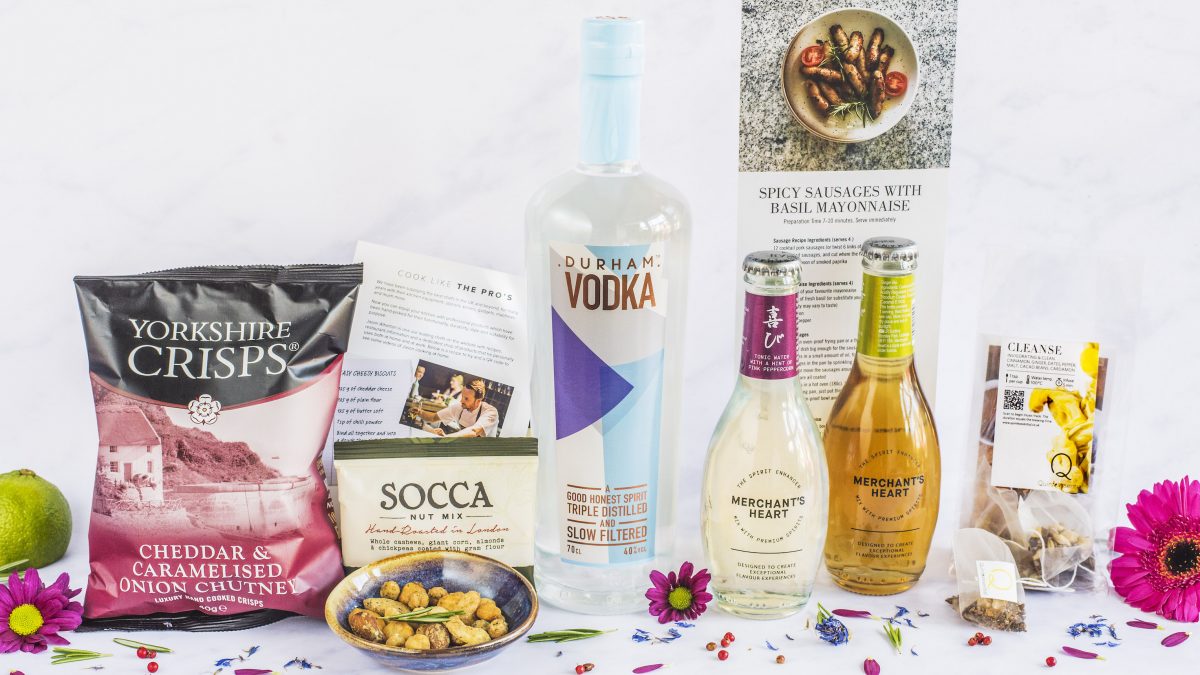 Get ready to be shaken and stirred by Taste Club.

The new food and drink club has been sending fans into a frenzy with its Gin Boxes, Rum Boxes and Vodka Boxes  – which are delivered direct to customer’s doors.

Each box features a full bottle (70cl) of craft spirit that’s made by independent producers – and that can’t be found on the supermarket shelves – plus two bottles of mixers that work perfectly with the flavour profile of the drink.

But rather than focusing solely on craft drinks, the boxes also feature ready-to-eat snacks and easy-to make recipes from the UK’s top chefs, including Jason Atherton, who was Gordon Ramsay’s executive chef before launching his own restaurants in London.

“Our mission is simple: to reinvent the way people discover new drinks and to take their taste buds on a journey of flavours,” said Valda Goodfellow, one of the founders.

“We aim to bring together a community of like-minded food and drink fans who can taste new flavours. When we think of happy memories, it’s usually laughing with friends, celebrating with family over food and drink – they’re the ingredients that bind us all together.

“With Taste Club, we aim to create great experiences, engage and educate people in a fun way, and to help them create lasting memories,” added Valda. 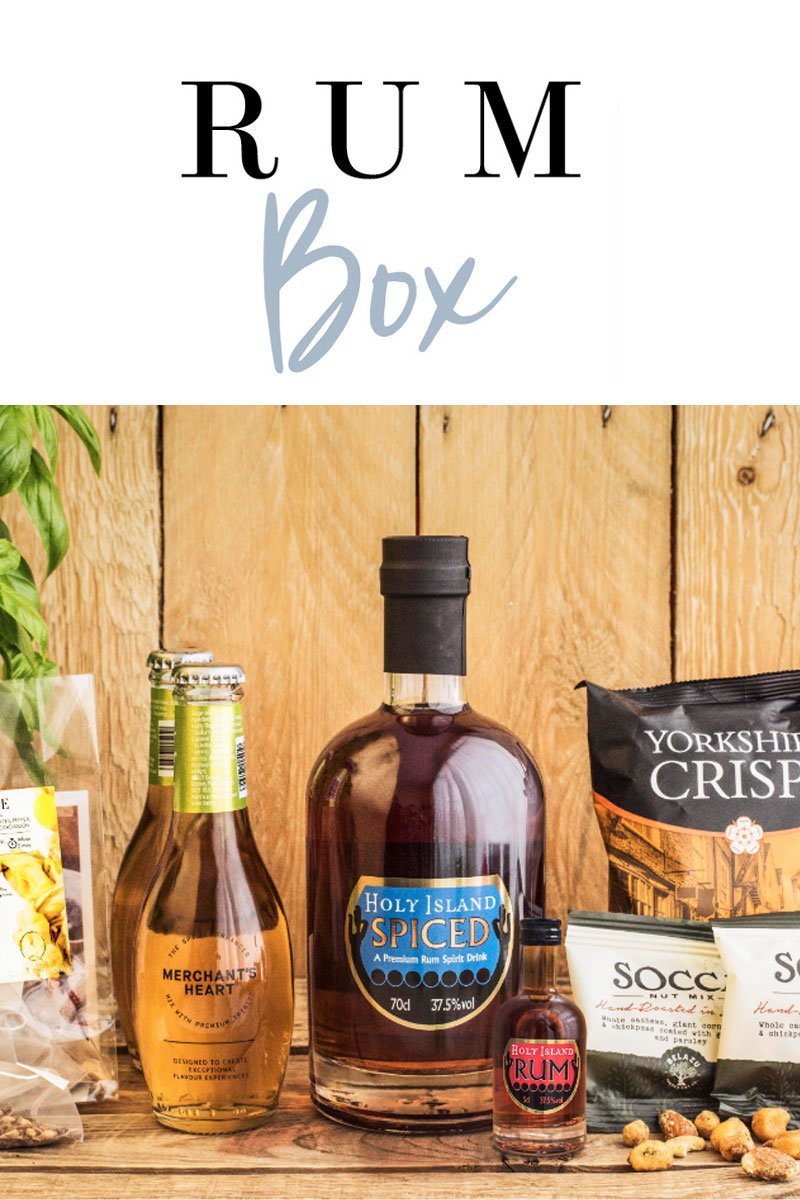 The Rum Box features all of these goodies

While boxes have been bought by couples wanting to have a date night together and by parents enjoying some ‘me time’ once the kids are in bed, Taste Club has also seen an influx of sales from those looking to gift someone.

“During our first week of launching, we delivered a box for someone’s 50th birthday – that came all the way from a friend in Taiwan. The look on his face of absolute joy and amazement was something that we never anticipated happening,” said co-founder Georga Spottiswood

“We always knew the vision was to create an experience, but Taste Club has quickly become something more meaningful.

“It’s become a way of reaching out, to let people know they are loved, thought about and a way of celebrating.” 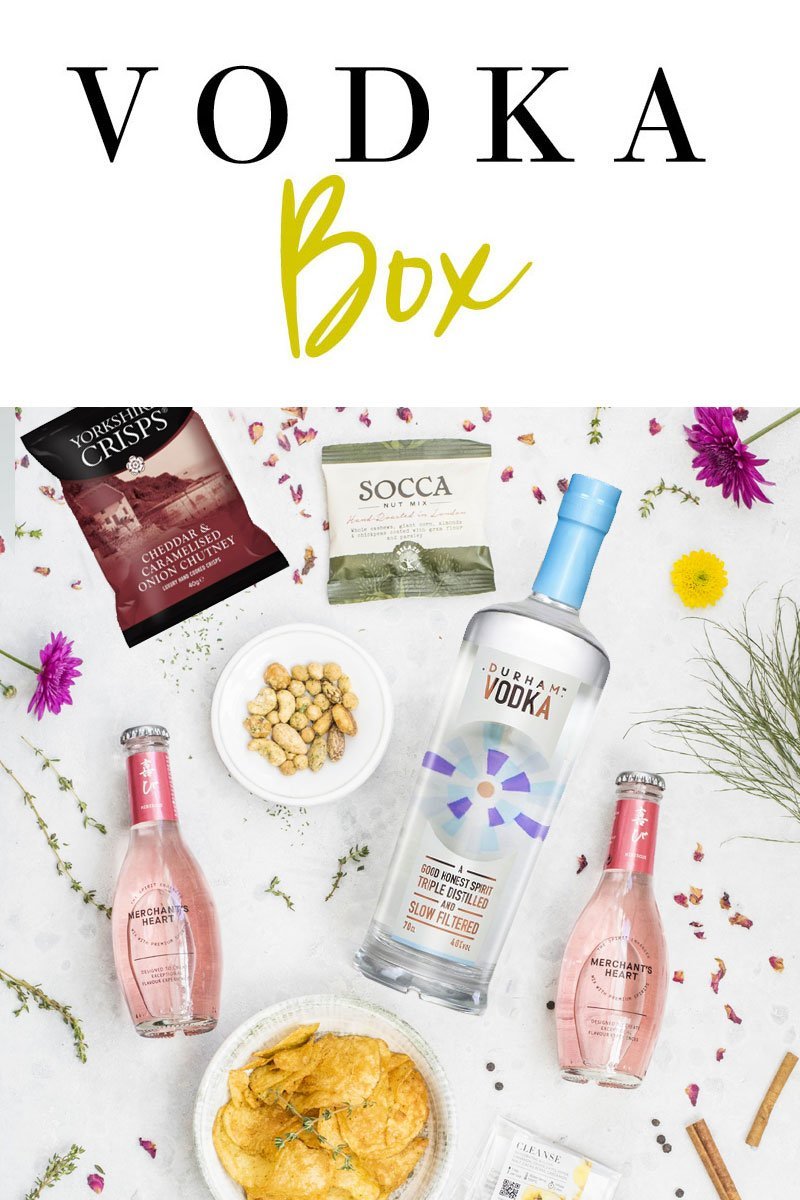 While Jason Atherton, who has six restaurants and two bars In London – including the Michelin-starred Pollen Street Social, has written a quick and easy recipe for the Edition One boxes, the Edition Two boxes – which launch this month – feature a whole host of culinary delights.

Customers will be able to whip up a dish from chef, food writer and broadcaster, Valentine Warner – who is one of the founders of The Moorland Spirit Company – and whose Hepple Gin features in the box.

And Michelin-star chef James Mackenzie, of The Pipe and Glass in Yorkshire, has crafted a special gin for Edition Three.

“It’s been amazing to get the support of such big names from the start. We were taste testing James’s gin, which he’s done in collaboration with one of the Yorkshire distilleries, and were blow away at how amazing it is,” said Valda.

“We’re constantly looking ahead at new ideas for the boxes and to deliver the best experience possible to those who want to join our club.”

Later this month, Taste Club will launch its range of Gourmet Boxes, where people can enjoy a Taste of Italy and Spain.

Unlike other clubs, customers don’t have to sign up to a subscription every month – there’s the option to buy one-off boxes.

A box is £40, includes delivery, and can be ordered HERE.

Six Of The Best Cocktail Bars In The UK 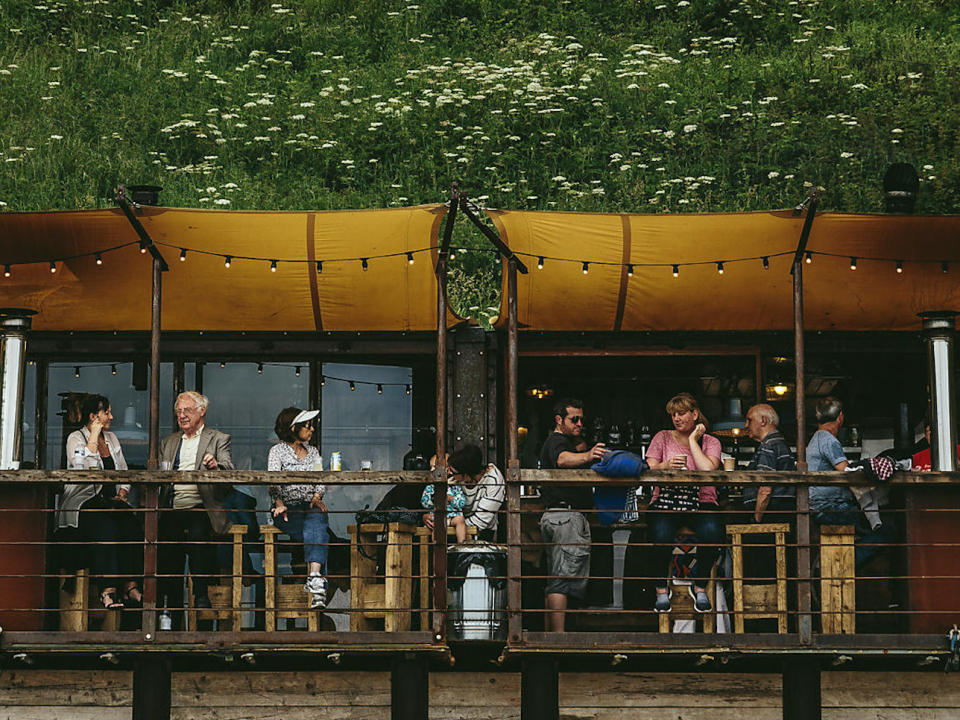 Why To Go: The Best Beaches