She takes inspiration from her travels around Asia and is one of the finalists in BBC One’s MasterChef: The Professionals. Meet Chef Philli Armitage-Mattin.

“It’s probably the scariest thing I’ve ever done, being in the MasterChef kitchen, feeling the pressure, being in front of the judges … but it has also been one of the best experiences of my life,” said Philli Armitage-Mattin.

The 28-year-old from Fulham, London, hit our screens on Tuesday, November 10th at 9pm in the 13th competition of the six-week MasterChef: The Professional series, which is now being broadcast on BBC One. 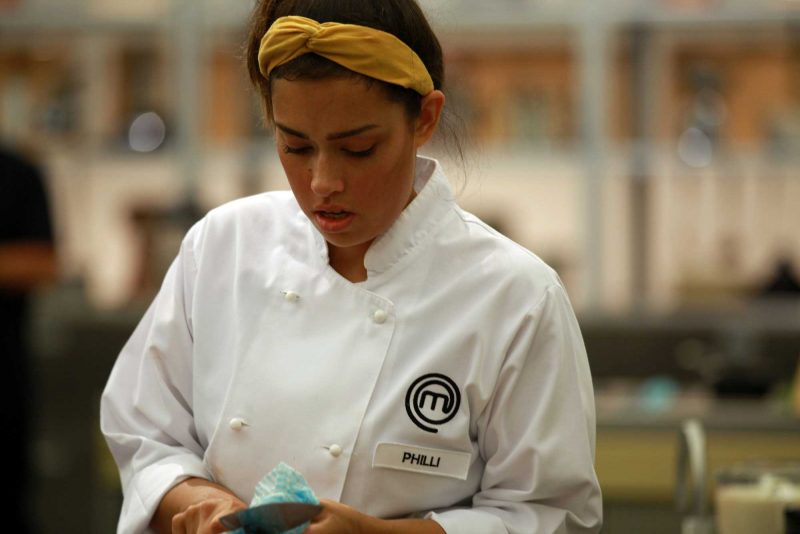 But unlike other chefs on the series, Philli’s career path has taken a slightly different direction.

At 22, she joined the esteemed Gordon Ramsay Restaurants, which is where she confesses that she “fell in love with Asian cuisine’.

“I trained within the group but I just couldn’t contain my creativity. The kitchen hours are long, and I don’t have the patience to repeat the same task over and over,” said Philli, who left after two years to pursue her dream of becoming a development chef.

“I am driven by creating new dishes and learning daily. I enjoy learning about the theory of cooking and the scientific understanding behind it,” said Philli, who started producing ready meals for retailers.

“It was so much fun, but something was always pulling at my heart strings to learn more about Asian cuisine. I wanted to immerse myself in the culture, visit the restaurants, learn about the way of living, study the food, ingredients and meet the chefs and producers.

In 2018, she put all her essentials into a backpack and booked a one-way ticket to Japan.

“I spent a year researching different types of Asian cuisine in the Far East, I worked in the best restaurants including DEN, 2* in Tokyo and I ate some of the most interesting dishes, such as Biang Biang Noodles in Northern China.

“It was so exciting. It revived my passion in cooking, and I wanted to share my knowledge.”

When she arrived back in London in 2019, she set up her own consultancy business, Nutshell, working with brands on developing new food products – including working with chef Derek Sarno on the radical new vegan Wicked food range for Tesco.

Inspired by her own journey, she also wanted to empower chefs to own their career by teaching them business skills and Chef Tribe was born – offering tips and techniques as well as insight into food trends on people’s eating and buying habits.

During the first national lockdown, she launched Cook Along Tuesday with Chef Philli, on Instagram, inspiring keen cooks to try out Asian dishes at home.

“I had an idea to create a place where keen cooks can learn the same techniques used in professional kitchens and apply these principles to their home kitchen recipes and achieve delicious results. It’s not brain surgery, it’s cooking – and more importantly having some fun.”

Her fun, interactive classes attracted foodies from all over the UK, and Philli has continued to run them each week. So far, her team of at-home budding chefs have whipped up Chicken Katsu Curry, Miso Cod and one of Philli’s favourite Vietnamese street foods: Banh Mi – a sub-style baguette which she layers with pate, umami pork, pickles and herbs.

It was during lockdown that she also got the call to be featured on this year’s MasterChef: The Professionals.

“I was absolutely buzzing. Finally, this was my chance to show people what I can achieve, how far I have grown and show everyone watching my style of cooking.”

Although she can’t give away any secrets as to what she cooks on the show, how far she gets and what judges, Michelin-starred chef, Marcus Wareing; highly-reputed chef, Monica Galetti – chef proprietor of Mere Restaurant – and celebrated MasterChef judge, Gregg Wallace say about her or her food, what she can say is: “I was terrified and ecstatic at the same time.” 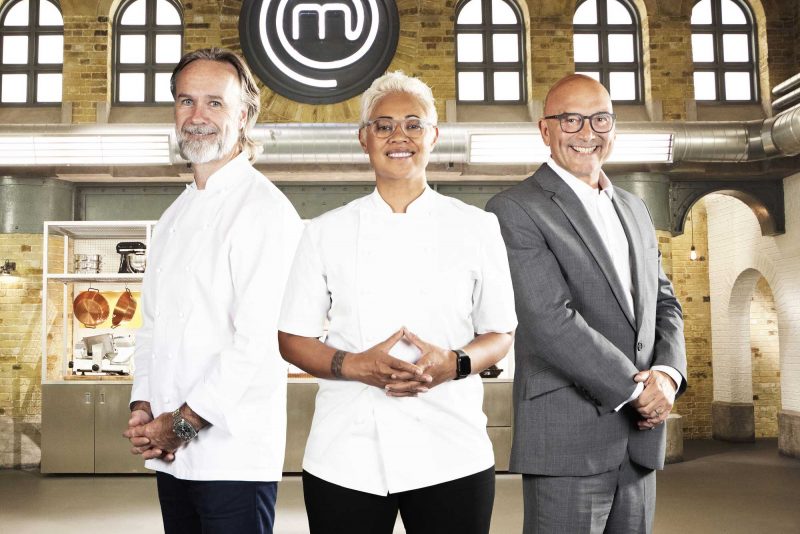 The judges of Masterchef: The Professionals. Picture credit: BBC

“It has been an epic adventure and something I will always remember.

“I don’t pretend to be the best chef in my day-to-day life, I make many mistakes, and it’s taken me a long time to accept this. I’m also improving every day and I have such hunger to consistently learn.

“Watching myself on MasterChef: The Professionals is going to be amazing and I’ll be tuning in with my boyfriend, Tom – as even he doesn’t know how far I get!” 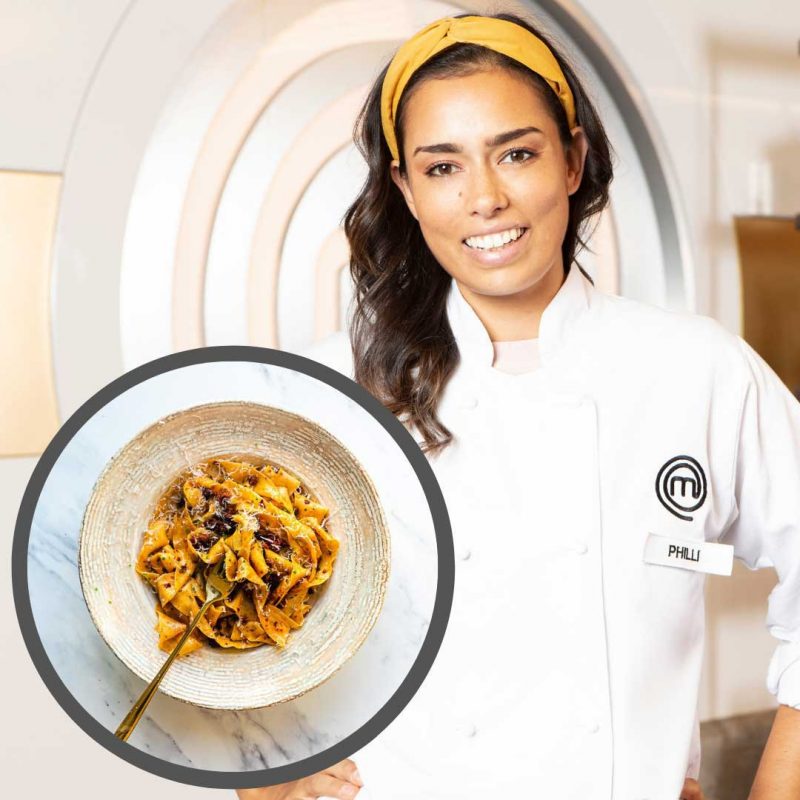 Commissioning Editor for the BBC, Carla-Maria Lawson, said: “MasterChef the Professionals has uncovered and nurtured some incredible culinary talent over the years whilst also reflecting changes in the way we eat out.

“It’s never been a more challenging time for these talented professionals and it’s exciting that they’ll be able to showcase their skills to the BBC One audience.”

Watch Philli, along with 32 more contestants, on the UK’s most revered cooking competition, where they will demonstrate their outstanding skills, commitment and creativity to convince the judges they are worthy of the highly esteemed title.

Hungry for more food, drink and travel news? Then sign up with us and also receive exclusive offers and competitions direct to your inbox