The new food and drink delivery service features three different boxes: The Gin Box, Vodka Box and Rum Box – and each is jam-packed with spectacular spirits, snazzy snacks, marvellous mixers and recipe cards from the UK’s top chefs and mixologists.

“It’s the perfect night out, when you can’t have a night out,” says Valda Goodfellow, who came up the idea of Taste Club 10 months ago.

The queen of sexy plates and cracking cocktail kits, Valda has worked with chefs and bar tenders for years, helping them get creative when it comes to food and cocktail presentation.

Her company Goodfellow and Goodfellow counts the likes of Jason Atherton, James Martin, Paul Ainsworth – and many more household names – as customers.

Over many G&Ts with Savour magazine founder, Georga Spottiswood, the pair concocted a plan to use their network of chefs, food and drink producers and masters of mixology to create the perfect night in – in a box.

“Then Covid-19 struck, and quicker than we can drink a G&T, we watched as the industry we love started to sink,” said Georga.

Cue Liam Goodfellow, Valda’s stepson, who drew up a new battle plan with two aims: to help as many regional craft food and drink producers stay afloat and to wage war on boredom at home.

“The people behind the businesses involved in Taste Club work tirelessly and passionately – and many have been left facing a precarious future.

“We’ve worked hard on finding the best producers, chefs have made recipe cards that work with the botanicals and tasting notes, and we’ve got some cracking cocktail recipes in the boxes from leading mixologists,” said Liam.

In order to get Taste Club off the ground, the trio have launched the business across Savour’s platforms, while www.mytasteclub.com is being built.

In the first Gin Box is Quaker Gin, made by husband and wife team, Paul and Leanne Colman from their distillery in Darlington.

“We run Gin Schools as an extension of Savour magazine,” explains Georga, “and when I first tried Paul and Leanne’s gin when they launched in 2018, I was blown away by it.

“The refreshing taste has notes of citrus, as Paul and Leanne use lemon, orange and grapefruit peel in the drink.”

Quaker Gin is a London dry gin style gin with a northern twist. “We like to say it’s a bold tasting gin and it hits home at 43% abv,” said Paul.

And those who purchase the first Gin Box will also find two bottles of Merchant’s Heart Hibiscus Tonic.

Merchant’s Heart, which is a spirit enhancer, is a pioneering drink made by 10 of the world’s best bartenders.

“We’ve thought about every aspect of what’s in the boxes, from the drink combinations, to the snacks that go with them. Even the recipes have been perfectly paired,” said Valda.

In the Vodka Box, Durham Vodka – produced by Durham Distillery – has been perfectly paired with ginger ale and hibiscus.

“Our mixologists agreed that both the ginger ale and the hibiscus worked really well, so we decided to add both to the box and let people decide on their own tastes. We want our members to actively get involved too, telling us their favourite serves, and posting their cocktail pictures on social media,” said Valda.

“We’ve also set up a Taste Club group on Facebook where members can post their cocktail and recipes pictures and recommend their favourite serves to others.

“Taste Club is about having the BEST night in, some fun and building a community of like-minded food and drink fans.” 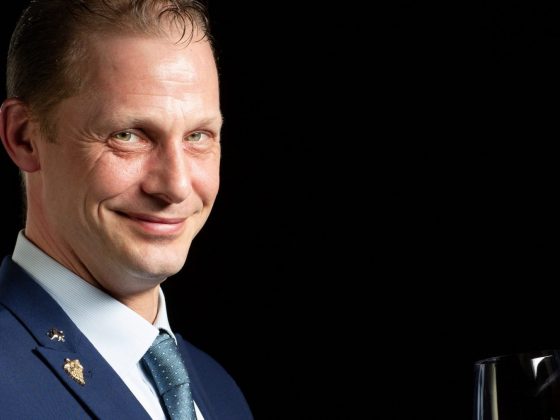 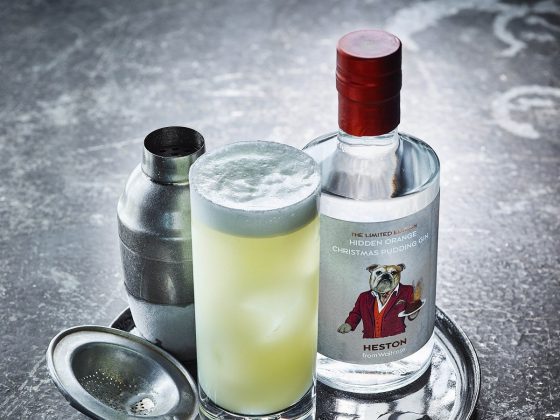 Gins To Try Before You Die – Festive Edition 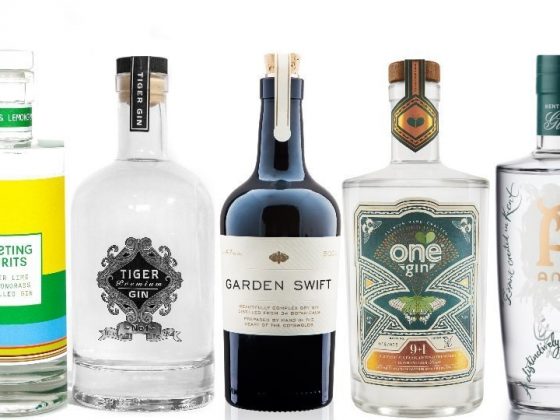 Nine Gins To Try Before You Die: Autumn Edition 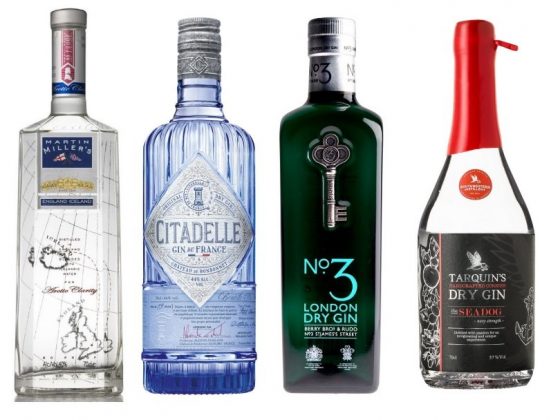 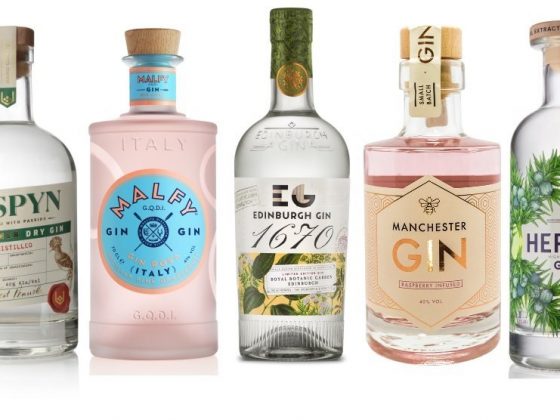 Gins To Try Before You Die: Summer

@savourmagNENY
2K Following
2K Followers
“Did you know that I actually got on James Martin’s Saturday Morning because of the feature in Savour Magazine? Yor… https://t.co/gJhaR6KdU1
41 days ago
Have any chefs or restaurants actually started Xmas promo? Three times today we’ve been sent press releases about …… https://t.co/IbaVriPfsQ
146 days ago
Savour: The Joy Edition – A Guide To Experiences That Are Good For The Soul is OUT NOW. The digital magazine is pa… https://t.co/ZQJZ5u41dI
147 days ago
Follow