As soon as I saw the gaggle of women armed with camping chairs, picnic rugs and sporting matching ‘Pink Ladies’ jackets, I knew I was headed in the right direction.

On a gloriously warm, albeit slightly sweaty, July evening I attended Adventure Cinema’s Film and Food Fest in Nottingham, accompanied by my boyfriend. The event is touring all around the UK until the end of September, showcasing different street food stalls at each location and screening a variety of movies in an outdoor cinema set up.

For us, choosing which night to go required little to no deliberation as we knew we could not miss the ‘Grease’ singalong – both of us are huge fans of the iconic musical, plus what could be more magical than singing along to ‘Summer Nights’ on a balmy, post-lockdown summer night!

Upon arrival, we were given wristbands and instructed to take our pick of the available seats – we booked VIP tickets for an extra £5 which I highly recommend as this meant we were sat within the first three rows and on comfy, reclining deckchairs, saving us from having to bring our own.

After selecting two seats in a prime location, we headed off to the bar as any self-respecting Brit would. Unfortunately, I found the selection of drinks slightly underwhelming. I was expecting a wide array of craft beers and speciality cocktails as promised on the website, but as I reached the front of the queue to order I realised the menu was not dissimilar to the offering at my local pub ­– the most remarkable item on the menu was Whitley Neil Rhubarb and Ginger gin, of which I enjoyed one glass as it then sadly ran out. And even though there was a separate cocktail bar, many of the advertised cocktails were unavailable and, at £10 a pop, all of them were overpriced given they were being made in a seemingly poorly equipped tent and served in a disposable plastic tumbler.

The food stalls, on the other hand, did not disappoint. Being the big foodies that we are, my boyfriend and I wanted to try something from practically every stand – this included many different variations of the humble French fry, as well as four buttery desserts between the two of us.

We started off at the Good Boy Burger Co. for some snacks to nibble on whilst we perused all the available food on offer – the salty, herby, twice-cooked chips were lip-smackingly delicious and the ‘Halloumi “Dank” Nuggets’ were the absolute stand out, made even better by the fact they were served with a creamy, garlicky aioli dip.

Although relatively new to the street food scene, there’s no denying that Good Boy Burgers know how to appeal to a hungry crowd with their innovative, mouth-watering menu – my boyfriend was such a fan he came back for a burger later, which absolutely hit the spot.

I, however, was in the mood for a different cuisine, and after extensive browsing I settled on Mrs Patel’s for some ‘Gujarati Soul Food’. Mrs Patel, the owner Kapil’s grandmother, is the mastermind behind the recipes used in this popular Indian Street Food truck – her methods, techniques and flavour combinations have been passed down through the generations and reimaged by Kapil for the modern day.

As I am a street food fanatic, I thought it would be sacrilegious not to order ‘Mrs Patel’s Street Food Classic’, as proclaimed by the business itself, the Samosa Chaat – this is a vegetarian dish made up of samosas, chickpea curry, chutneys, sauces and a whole lot of textures and flavours. I enjoyed it thoroughly and ordered a side of their spiced fries to mop up all the juices.

After this feast of savoury delights, our stomachs were satisfied but the smell of indulgent sweet treats wafting through the air proved too much to resist – we told ourselves we would get something to take away, but realistically we knew we would scoff whatever we bought as soon as we had made our way back to our seats.

After essential taste-testing from every dessert stand had taken place, we crowned Wicked Cookies as our winner. Another family run business, this gooey cookie stall came to be thanks to two astute children, Bailey and Zac – then seven and five years old, these tots decided they wanted to sell cookies in order to save up enough money to visit Disneyland, so their parents Sally and Giles helped them carry out their vision and thus Wicked Cookies was born.

Following Sally’s recommendation, we opted for her personal favourite, the gingerbread cookie, and a fail-safe triple chocolate one to go with it. Both were soft, intense and delicious – the gingerbread was spicy and warming, which beautifully contrasted the decadence and richness of the chocolate. All in all, the perfect way to round off a varied and nourishing meal.

Truthfully, I couldn’t recommend this event more – I had an absolutely brilliant time, filled with good food and an even better atmosphere. We definitely lucked out with the weather as this was the perfect activity for a golden summer evening, but even if it is a bit overcast you could happily wrap yourself up in a blanket and gobble away on some hot comfort food. So have a look on their website for dates, films and prices and get booking before the the event is over. 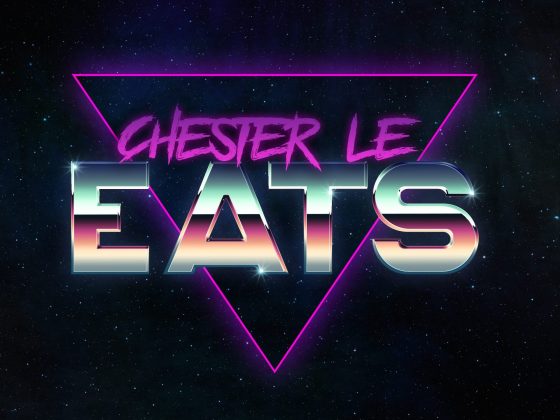 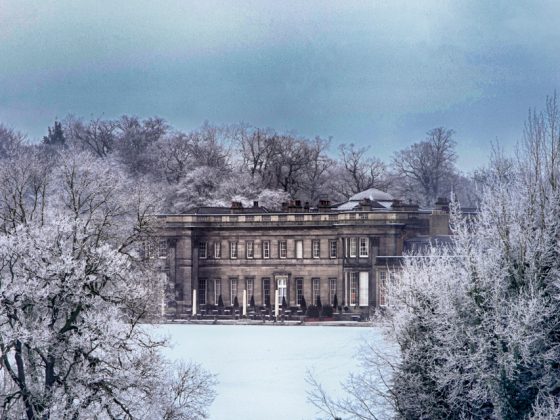 Win An Overnight Stay At The Grand, York 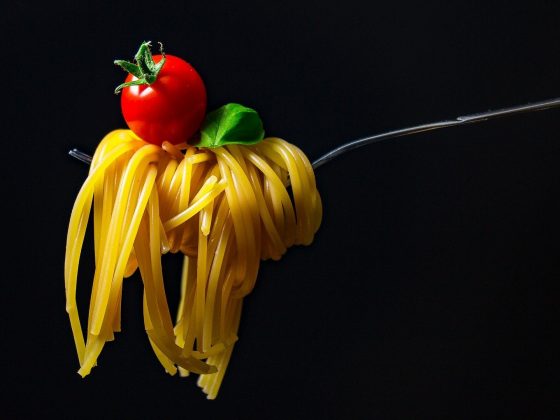 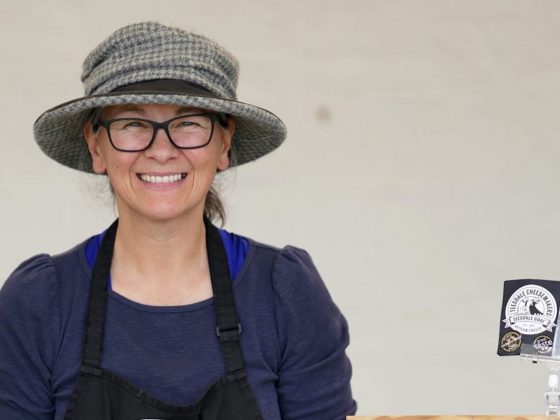 Durham’s Festival of Food And Drink 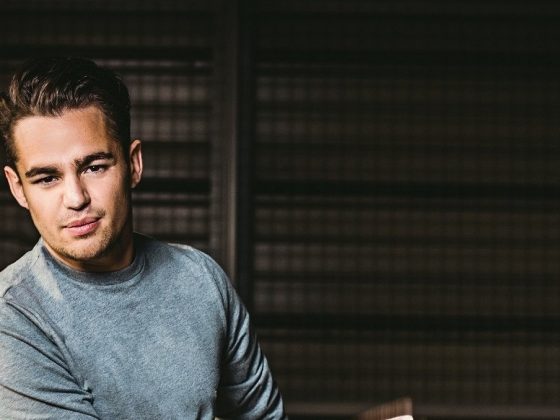 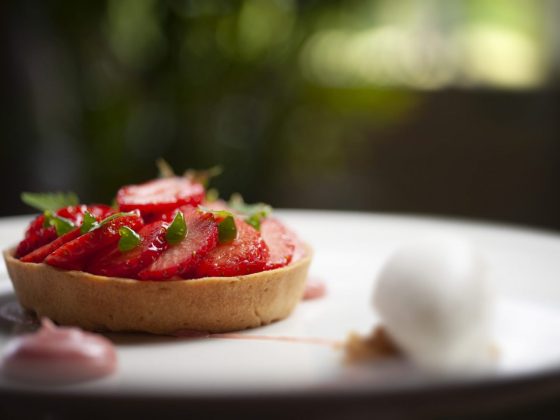