Pristine beaches, a thriving craft beer scene and surrounded by the ocean, desert, mountains and Mexico. San Diego should be top of your destination dream list for 2019 – coupled with a stay across the border in Baja California, Mexico. Savour editor Georga Spottiswood says these are the places you need to visit in her week-long San Diego feature. Check back each day to see another review and recommendation. Today, it’s Mike Hess Brewing.

“You’re not born into the craft beer business, it’s a passion, which some of us turn into a profession,” said Greg Hess He’s brother to Mike Hess – and was one of the original founders of Mike Hess Brewing. Back in 2011, it was the 33rd craft brewery to be licensed in San Diego. Now there are 160 and Mike Hess Brewery is the 11th largest.

“In 2011 we did 400 barrels in the first year. This year we will be close to 14,000 barrels. I like to call that organic growth,” laughs Greg, while sat in their new brewery – a former book store – in the eclectic North Park neighbourhood, San Diego. “It was a big switch, for sure.”

“Craft beer has changed quite a bit, there used to be a time you’d walk into a craft brewery and see six to seven different beers and you’d be happy with them. Now there’s so many styles, lately the newest style in the last couple of years that’s really taken off is the hazy IPAs. People are always looking for the next style, especially when they come to a tap room.

“We had about 14 different beers we rotated during the year and now it’s double – even triple that. By the end of this year we will have had at least 40-45 different styles.”

While San Diego has put itself on the map for West Coast IPA, Greg said he gravitates towards lighter styles.

“West Coast IPA is dry, super bitter. It’s the style that’s most popular in craft beer. I have IPA burn out. I tent to gravitate towards lighter styles now, something that’s not as hoppy.”

The beer-fuelled business is now distributing in California, Colorado and Arizona – and has plans to export to the UK and China – Greg says the dream is: “to have the beer take us on a journey. It sounds cliche, and a little bit funky but it’s true. Wherever the beer takes us we’ll go.” 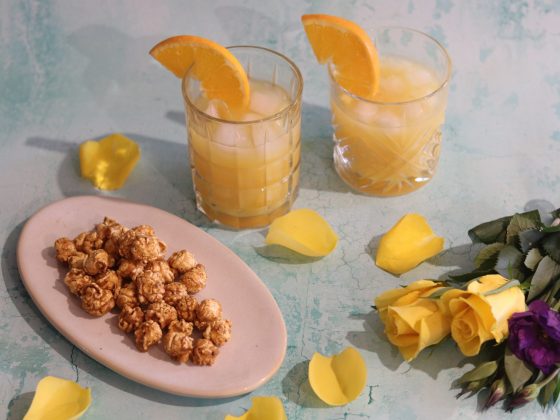 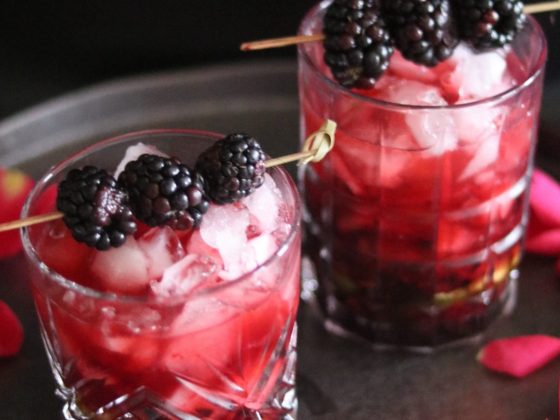