This crumble tastes irresistibly good as is, but if you like you can stir a pinch of cinnamon into a cup of full-fat or heavy sour cream and add a dollop of this mixture to each jar before serving. Wow!

METHOD
• Peel, core and finely dice the pears. Combine with a little lemon juice to prevent them from browning. Slice the vanilla pod open lengthwise and scrape out the seeds with a knife.
• Add the cherry or redcurrant juice to a saucepan together with the sugar, vanilla seeds and pod and cinnamon stick. Bring to the boil. Simmer for about 10 minutes to reduce a little. Whisk the cornflour with 1–2 tablespoons cold water until smooth. Add to the simmering liquid and keep stirring until thickened. Fold in the diced pears and berries. Remove the saucepan from the heat and leave everything to cool. Remove the vanilla pod and cinnamon stick.
• Preheat the oven to 175°C. For the crumble topping, combine the flour with the sugar, vanilla sugar, cocoa powder to taste, cinnamon and salt. Add the chilled butter and rub in until the mixture holds together in crumbs.
• Fill the glass jars two thirds with the fruit mixture, then evenly fill the jars up with the crumble topping. Bake for 12–14 minutes. Remove from the oven and let cool until the crumbles are just warm. Dust with icing sugar and serve. 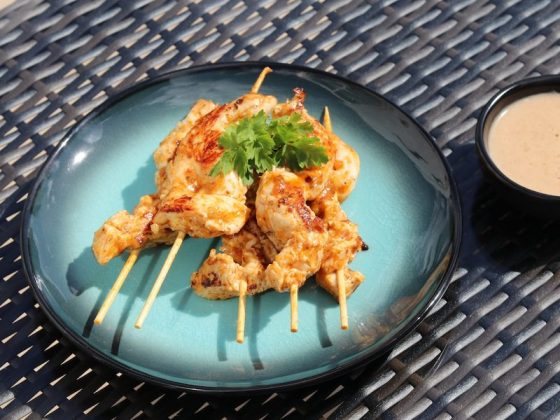 @savourmagNENY
2K Following
2K Followers
“Did you know that I actually got on James Martin’s Saturday Morning because of the feature in Savour Magazine? Yor… https://t.co/gJhaR6KdU1
32 days ago
Have any chefs or restaurants actually started Xmas promo? Three times today we’ve been sent press releases about …… https://t.co/IbaVriPfsQ
137 days ago
Savour: The Joy Edition – A Guide To Experiences That Are Good For The Soul is OUT NOW. The digital magazine is pa… https://t.co/ZQJZ5u41dI
138 days ago
Follow