Rockliffe Hall has added another exciting event to its Festival of Food line-up.

The three North East chefs from this year’s Great British Menu, Dan Fletcher, Danny Parker and David Coulson, will be cooking at a special dinner on Sunday 3 February in the hotel’s 4 AA Rosette Orangery restaurant.

The six course tasting menu will feature dishes inspired by Dan, Danny and David’s time on BBC2’s Great British Menu. Price £85, including a glass of Champagne on arrival, with sittings at 7pm, 8pm and 9pm. Wine pairing is an additional £45. Tickets go on sale to the general public at 5pm on Wednesday 7th November. 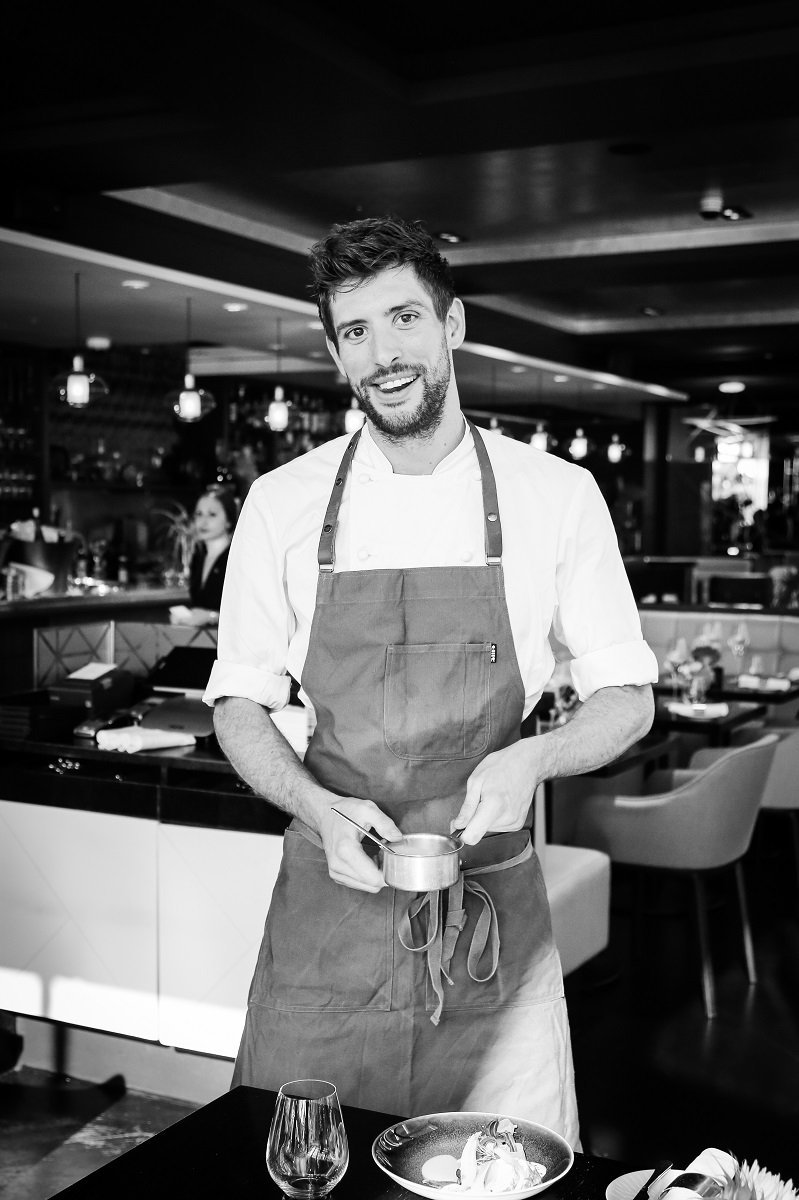 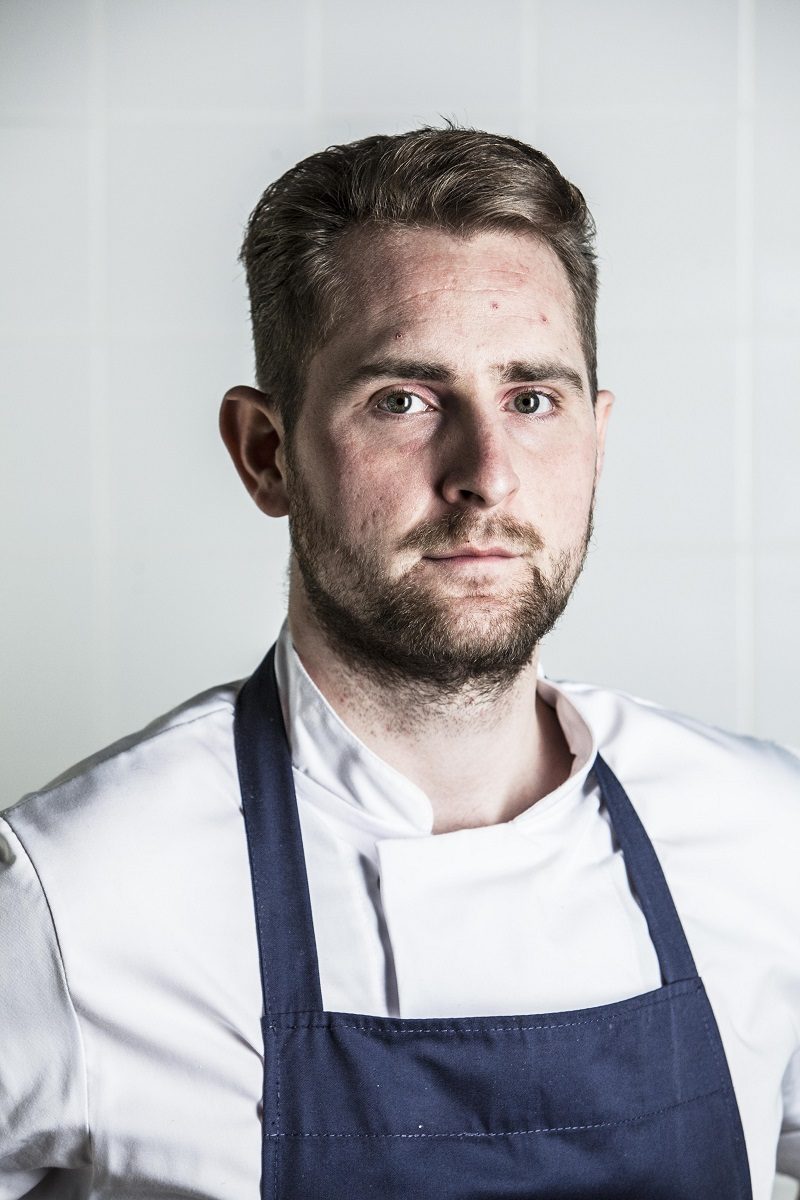 Danny got his first job as a kitchen porter at just 14 years old. He then went on to work at Wynyard Hall before taking on the role of sous chef at Kenny Atkinson’s House of Tides in Newcastle. He is now Executive Head Chef at Jesmond Dene House. He was a finalist on MasterChef: The Professionals 2014, made the finals of National Chef of the Year 2017 and the regional finals of The Roux scholarship. 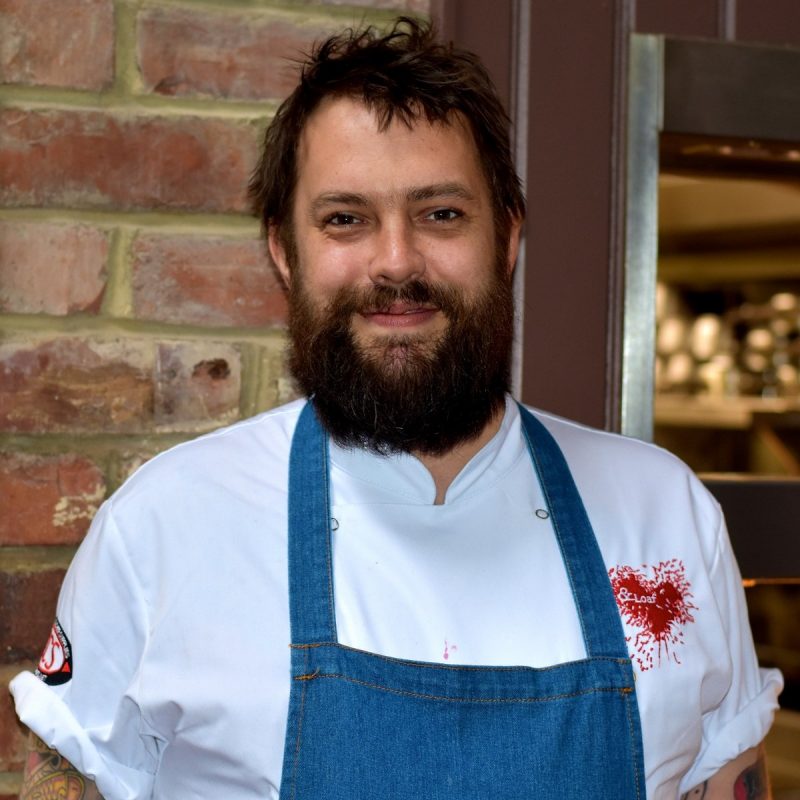 David’s first job was at the Castle Eden Inn where he learnt on the job rather than training at college. After working with Marcus Bennett at Newcastle’s McCoy’s Brasserie at the Baltic, Wynyard Hall and with Michelle Roux Jnr at the 2 Michelin starred La Gavroche in Mayfair, David returned to Newcastle to open his own restaurant, Peace and Loaf. His restaurant, which offers “fine dining without the fuss” has since been awarded The Good Food Guide Local Restaurant of the Year for the North East, 2 AA Rosettes and a mention in the Michelin Guide.

The Great British Menu evening adds to an already packed week of special lunches, dinners and food and wine events set to take place during Rockliffe Hall’s Festival of Food, which runs from 2nd to 9th February 2019.

An Artisan Food Fair will kick off proceedings on the first weekend before a series of special lunches, dinners and food and wine events take place throughout the week, culminating in a Black Tie Gala Dinner on Saturday 9th February.

Chefs including Andrew Pern (The Star Inn on Tour), TV chef and author Mark Greenaway, James Mackenzie (Pipe and Glass Inn) and renowned Jersey-based chef Mark Jordan, will all be cooking at exclusive dining experiences during the week.

Rockliffe Hall’s executive chefs, Richard Allen, Aaron Craig and Paul O’Hara will also be hosting various dinners and events while the resort’s head gardener, Phil Mennell, will host a lunch and tour of the kitchen gardens.

Head sommelier, Daniel Jonberger, will pass on his wine wisdom at a wine and food pairing masterclass and there’ll be a Taste of the North East Celebration Banquet with guest chefs from The Bay Horse, Hurworth, Nova Seafood Grill, Chadwicks Inn Maltby and The Crathorne Arms.

Over the eight day event, money will be raised for Hospitality Action with big prize raffles at some of the evening dinners. The charity offers vital assistance to those working, or who have worked within hospitality in the UK and who find themselves in crisis.

For details of the whole event, visit www.rockliffehall.com/festival-food