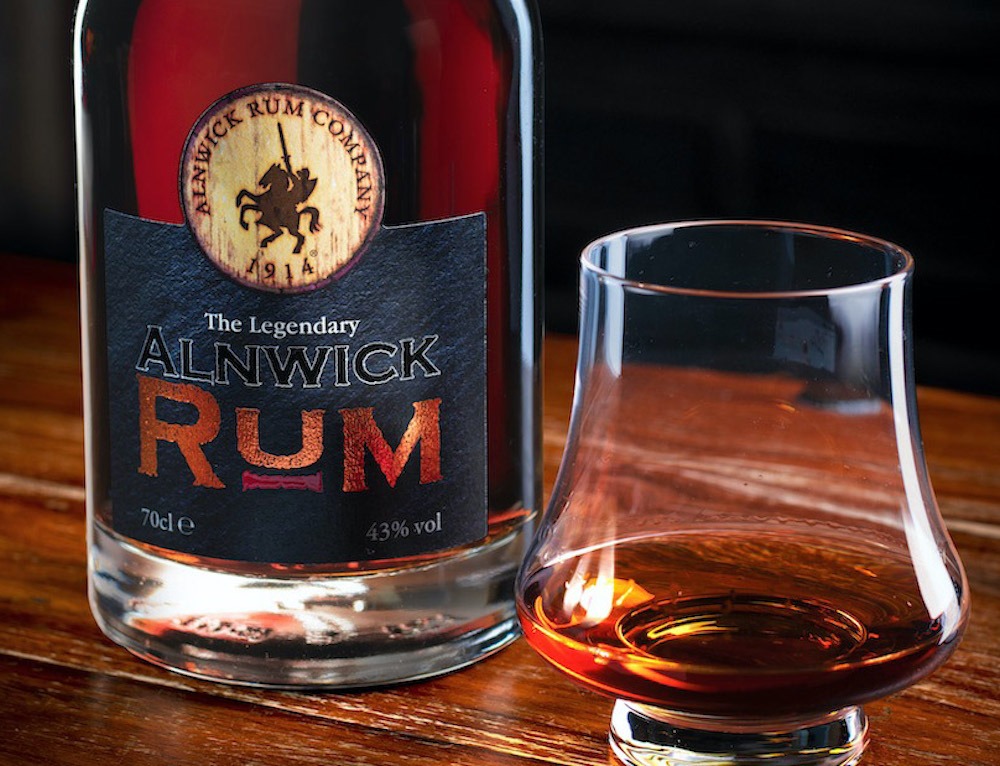 One company, three different brands and a selection of wonderful rums, gin, mead, whisky and beers. The perfect gift for loved ones - or for stocking up the home bar.

Founded in 1914, The Alnwick Rum & Spirits Company has grown to become one of the country’s acclaimed niche rum companies. The business started off with one product, Legendary Dark Rum – a favourite amongst sailors and fisherman in the North East. After being acquired by the Harry Hotspur Holdings group in 2013, new expressions were added to the range including a Golden Spiced; a smooth blended white sipping rum ‘White Knight’ and liqueurs.

Holy Island Rum was later added to the range and features two expressions: the Holy Island Rum is a dark rum with caramel and nut aromas, a slight sweetness and a hint of dark treacle. Holy Island Spiced Rum is has a powerful creamy toffee vanilla aroma with hints of warm spices, cinnamon, ginger and nutmeg.

In 2018 the business resurrected its 1950’s Glen Aln Whisky, a blend of fine scotch malt and grain whiskies and in 2021 released the now in-demand Lindisfarne Gin in line with the vision to expand across the full spirit market. 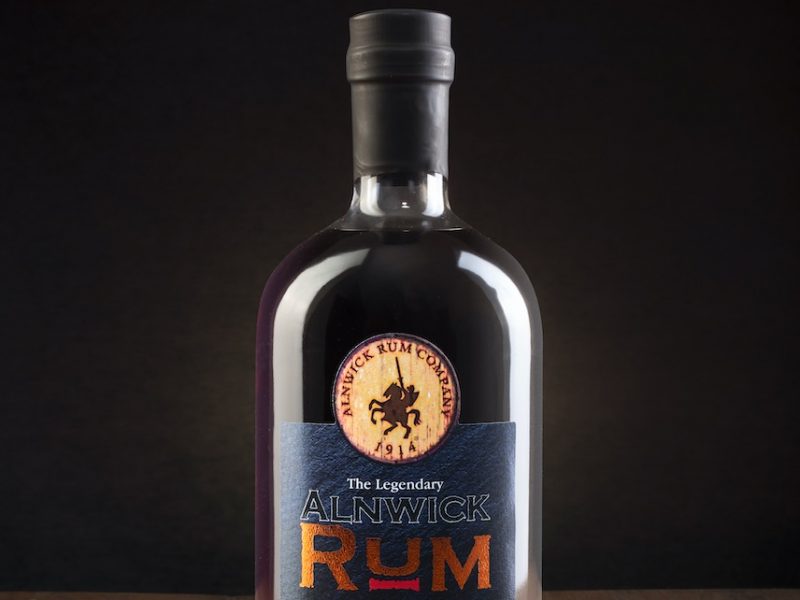 The legendary dark Alnwick rum produced since 1914 at 43% is a blend of 8 carefully selected Jamaican and Guyana rums aged up to 5 years old in American oak barrels. 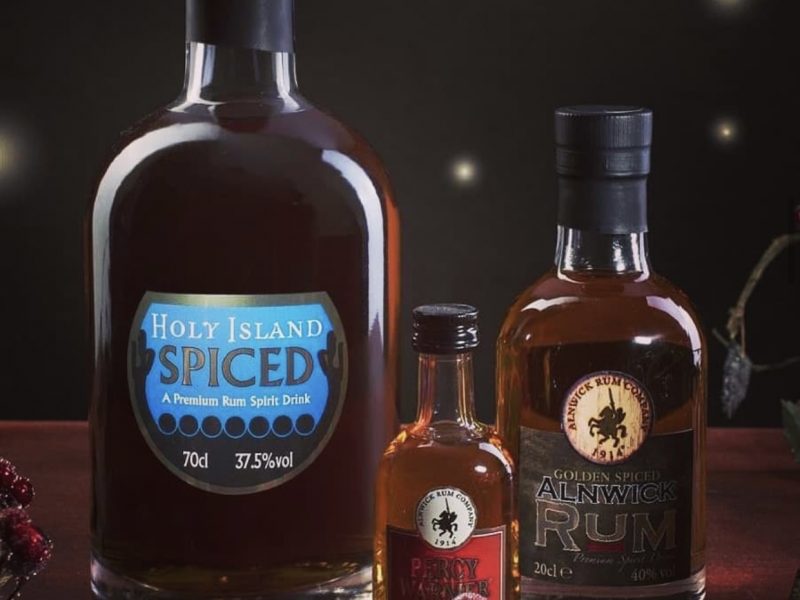 Holy Island Spiced Rum has a powerful creamy toffee vanilla aroma with hints of warm spices, cinnamon, ginger and nutmeg. Perfect as a sipping rum or with mixer . 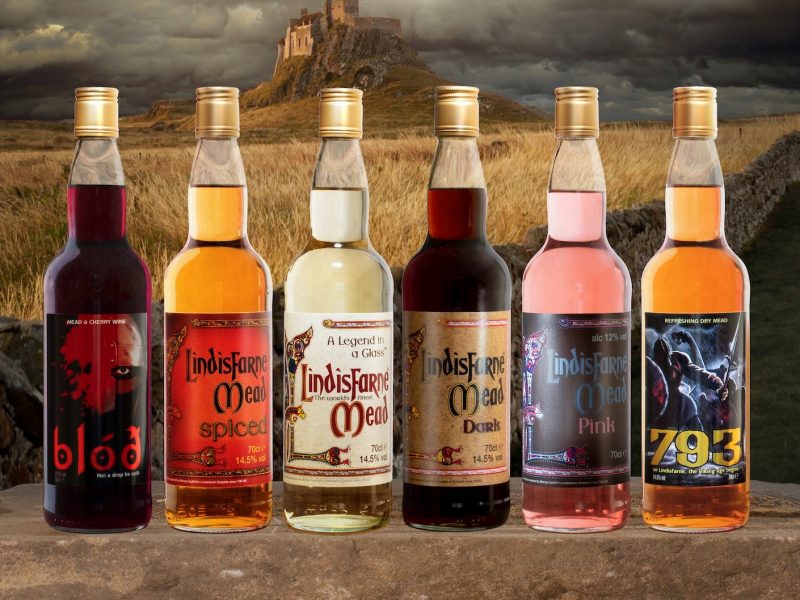 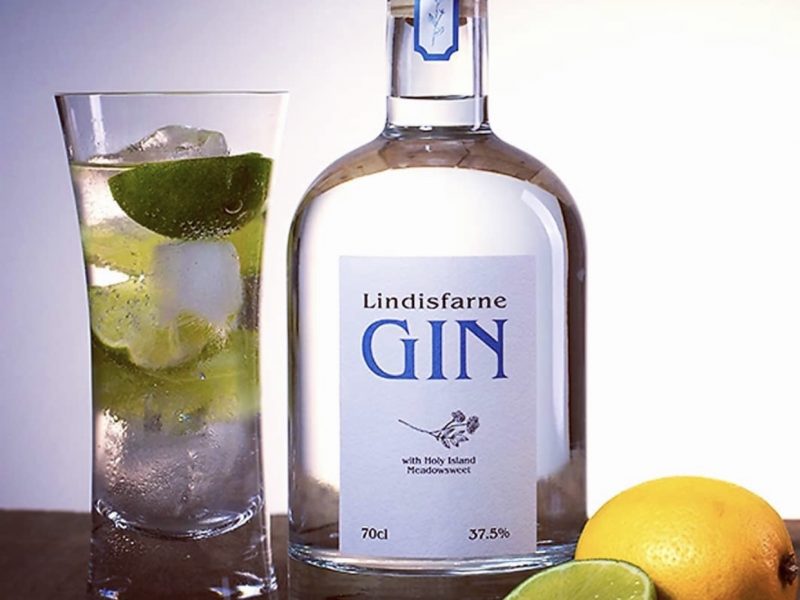 A traditional London Dry Gin with botanical flavours of meadowsweet and honey to give a soft flavour finished with lemongrass & heather to balance it out and give a lingering citrus taste on the palate. 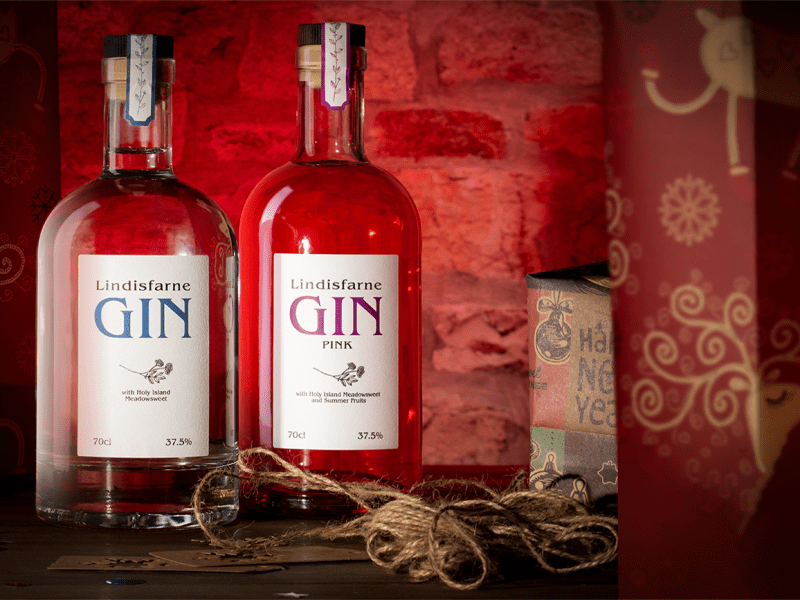 This new release is dry but fruitful tasting. Expect strawberries and raspberries mixed in a meadowsweet, heather and lemongrass blend of botanicals with honey.