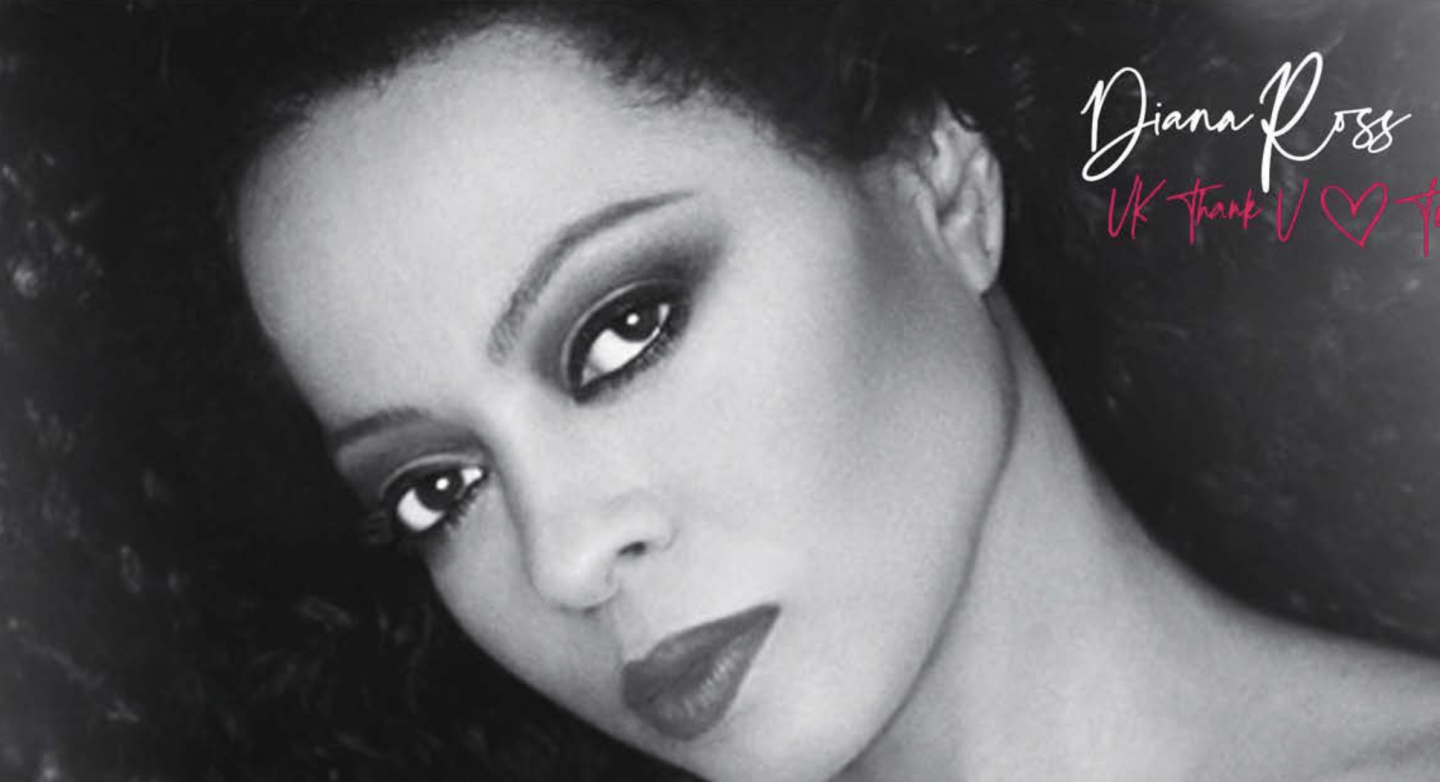 Global megastars Diana Ross, Bryan Adams and Michael Bublé will be heading to the region as part of an exciting line up of summer events at Seat Unique Riverside, home of Durham Cricket.

Global megastars will be heading to the region as part of an exciting line up of summer events at Seat Unique Riverside, home of Durham Cricket.

Grammy-award winning singer Michel Bublé, Platinum selling and Grammy Award winning musician Bryan Adams and superstar Diana Ross have all announced concerts at the Chester-le-Street venue. Kicking off the live performances with her Thank You Summer 2022 tour is Diana Ross.

One of the most successful recording artists and entertainers of all time, Diana has shaped the sound of popular music. In the 1960s she reigned as the Queen of Motown, leading The Supremes to chart dominance with hits such as Baby Love, Stop! In the Name of Love, and You Keep Me Hangin’ On. She’s been called a trailblazer, a leader, an icon and a legend and her show promises to be nothing short of spectacular.

Widely considered one of the most iconic rock musicians in the world, Bryan Adams will play at Durham Cricket on July 5th as part of his So Happy It Hurts tour. The tour is in support of his 15th studio album, released in March, and aptly titled So Happy It Hurts.

Set to be some of the most vocally and visually stunning concerts of 2022, An Evening With Michael Bublé will be held on July 6th. It is the first time that Michael will perform open-air concerts, visiting beautiful stately homes, castles and cricket grounds across the country – showcasing his world-class showmanship. 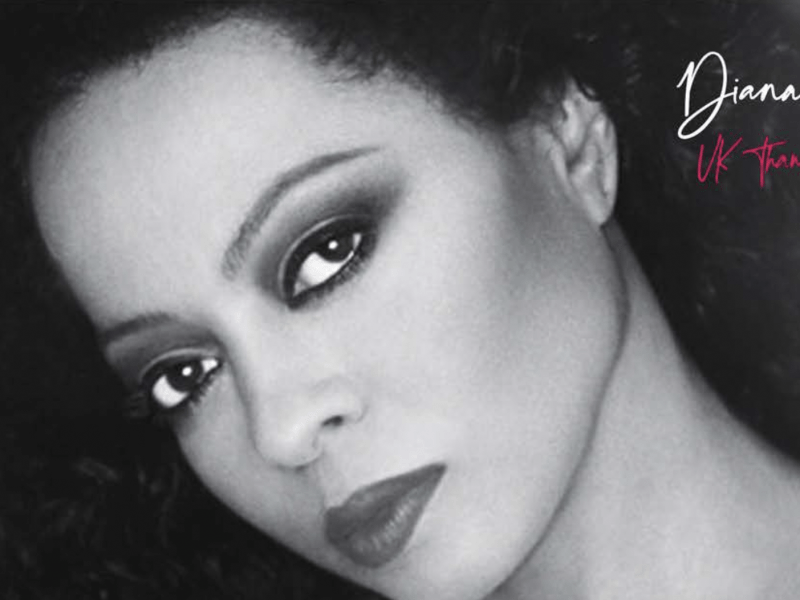 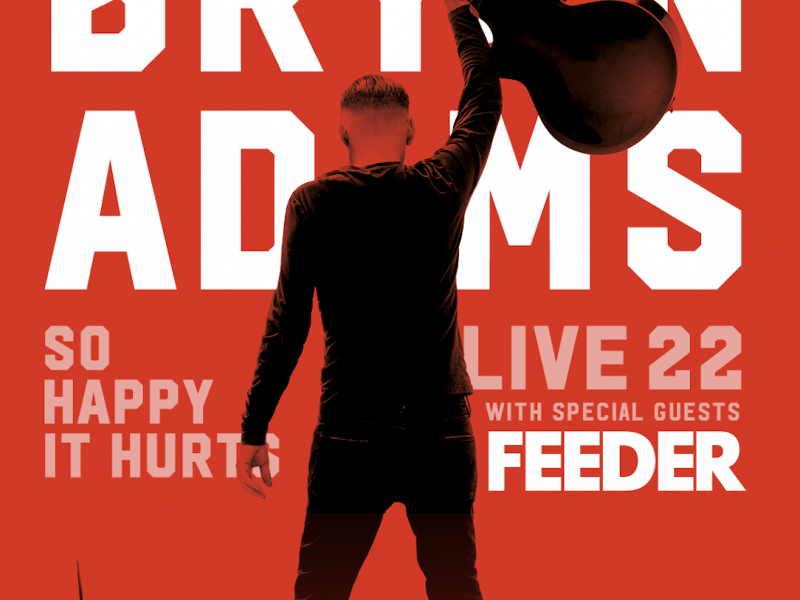 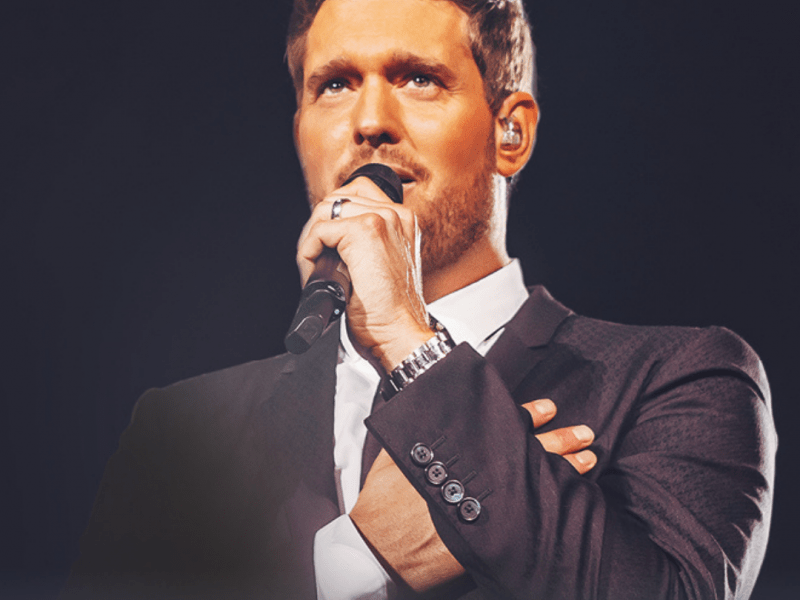 Durham Cricket has a range of Hospitality Tickets Available.