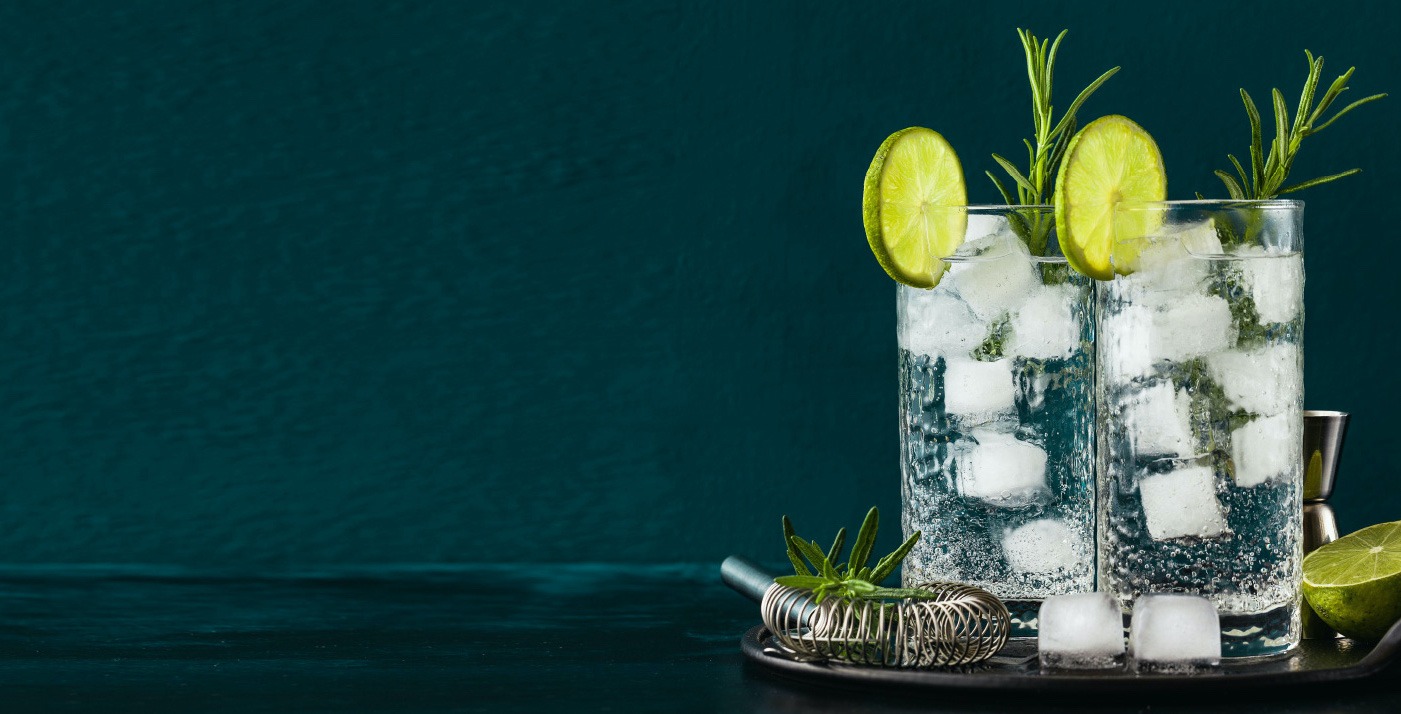 WL Distillery is an award-winning Durham-based producer of handcrafted premium spirits with a focus on the distillation of small-batch unique gins.

Durham-based WL Distillery is making a splash in the gin market after winning a trio of industry awards within a three-month period.

Hot on the heels of the announcement that the distillery had won Silver at the prestigious 2021 London Spirits Competition, WL has also been awarded Gold at The Gin Masters, alongside Design Bronze at The World Gin Awards.

The signature 1st Edition Gin was just six months into production when the distillery, which was founded by Scott Wilson-Laing, was awarded Silver at the prestigious 2021 London Spirits Competition.

Scott uses the North East’s culture and tradition, as well as spending his summers in his grandad’s garden, eating fruit from the bushes and trees as he basked in the sun and bonded with his family, as inspiration. He uses the flavours from his childhood to produce the handmade, small batch gins. 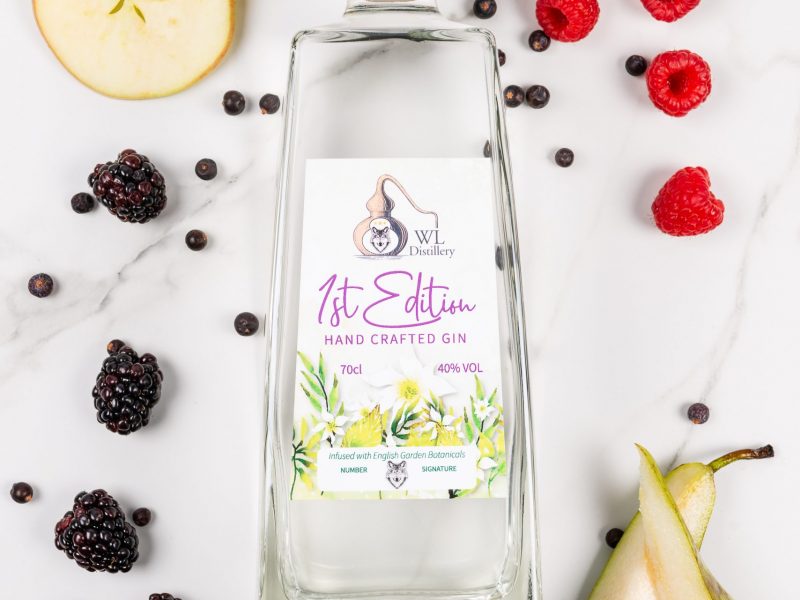 A delicious gin with notes of apple, pear, raspberries and blackberries. The crisp, clean gin is perfect gift for gin lovers this festive season. 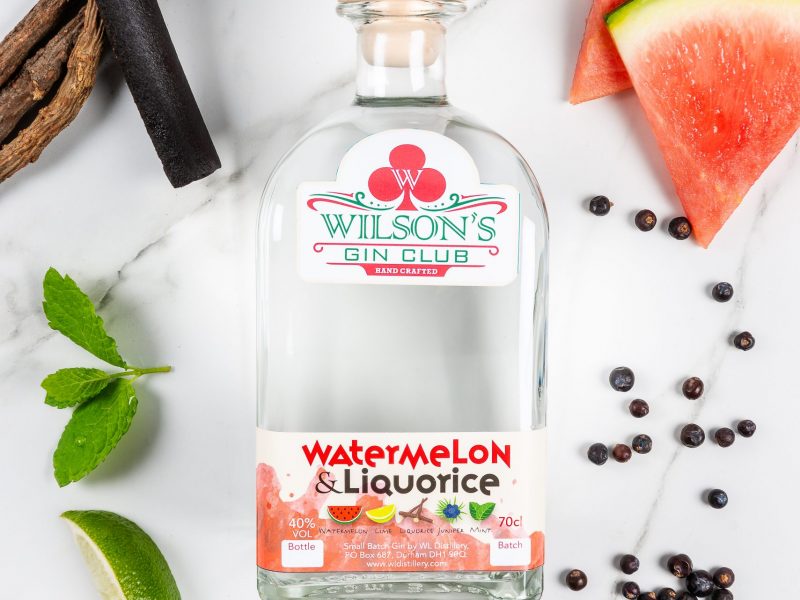 Expect cool refreshing flavours of watermelon and mint balanced with the taste of lime and finished with a twist of liquorice.

The award-winning 1st Edition Gin is a refreshing gin infused with garden botanicals, hints of apple, pear, raspberries and blackberries. It is inspired by Scott’s grandad, and is reminiscent of fresh fruit and summer sunshine.

This premium gin features cool refreshing flavours of watermelon and mint balanced with the crisp taste of lime and expertly finished with a twist of liquorice.