“We don’t do gimmicks, there’s no theme and we don’t preach about food being ultra-local,” says Murray, head chef at Rudding Park.

“We wanted to create a contemporary, fine dining restaurant. I think a lot of people don’t like to say they’re fine dining. They’re scared, but that’s exactly what we are.

“There’s no pretentiousness at Rudding Park. We’re professional without being stuffy,” says the chef, who confesses he got into the industry at 18 because he had a ‘lack of options’.

“I wasn’t qualified to become an astronaut,” he jokes. Quite frankly, I’m glad, because a creative mind such as Murray’s – with a passion for experimenting with flavours – is in exactly the right industry.

“There’s a thought process to every dish. Flavour, temperatures, textures. We think about what we are trying to achieve here at Rudding. Everything has to be harmonious, each ingredient has to work to complement the other,” says the Harrogate-born chef. 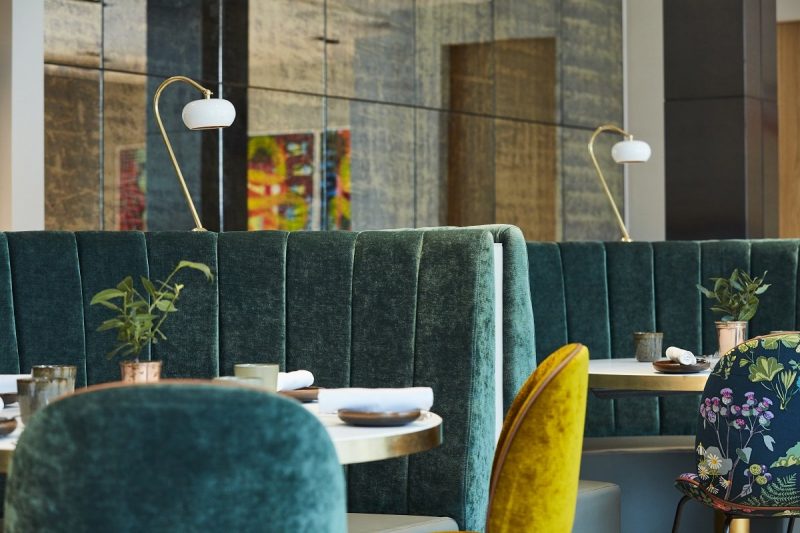 At Horto, Latin for a kitchen garden, Murray works with gardener Adrian Reeve, with seasonal ingredients being picked each day.

“We’ve got alliums (the onion family), artichokes, fennel, beetroot, turnip and lots of herbs in there at present. We coordinate with the gardener, the menu is dictated by nature.”

As well as an a la carte menu, Horto – which has 3 AA Rosettes – offers a tasting menu. On it, you’ll find dishes such as John Dory, Yorkshire hogget and Whitby crab. Asked how he describes his cooking style, Murray replies, “It’s a difficult one to answer. Of course, I pay attention to other chefs. Social media has become a powerful tool for that but I think as a chef consistency is key.” 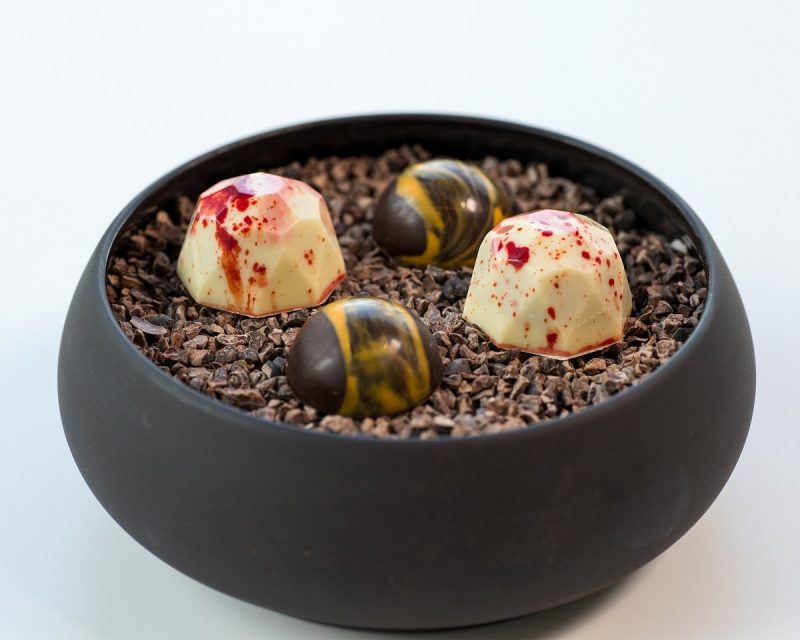 Before becoming part of Rudding Park’s latest development, Horto had previously built up an award-winning reputation as a pop-up at Rudding Park, during summer 2016. It proved so successful that when Rudding Park announced it’s spa expansion plans, it was a natural progression to relocate Horto into a more permanent setting.

Before Horto, Murray worked for Gordon Ramsay at Claridge’s, as well as Norse in Harrogate and The Yorke Arms in Ramsgill.

Click here for more information about Horto at Rudding Park.