Bernice Saltzer chats to the chef patron about his ambition to become “one of the best restaurants in Britain.”

Bread and butter. It’s staple fare at every restaurant from your high street fish and chippy to the supporting act to main courses everywhere. It goes without saying that at a top eatery you expect the bread to be home-made – but the butter? And the salt? It’s this kind of revelation that makes you realise that York’s Le Cochon Aveugle is somewhere very special indeed – and not just because of this level of attention to detail.

At the helm is 30-year-old Josh Overington, who is absolutely resolute in his ambition – “to become one of the best restaurants in Britain.” It has to be said that all the indications are that Josh may be on course to achieve that aim. National critics have raved over his food, review sites are universally positive and bookings come in thick and fast – which also highlights the fact that if you dare to be different, then it pays off.

Diners get to eat a ‘blind’ tasting menu – a reflection of the restaurant’s name which means the blind pig – with dishes that echo the ingredients that Josh gets from his suppliers.

For a chef this is a mammoth challenge, constantly having to reinvent the menu, but it makes for a highly exciting experience for those who eat there. Of course, there are dishes which simply stay put – mainly because of customer demand.

“If I take the black pudding macarons off the menu I soon hear about it,” said Josh.

The surprise element of the menu is one of the many reasons people head to the restaurant. Not only might you not get the same dishes one day to the next but it’s perfectly possible that you’ll get different food from the table next to you – it’s all entirely dependent on what’s available. 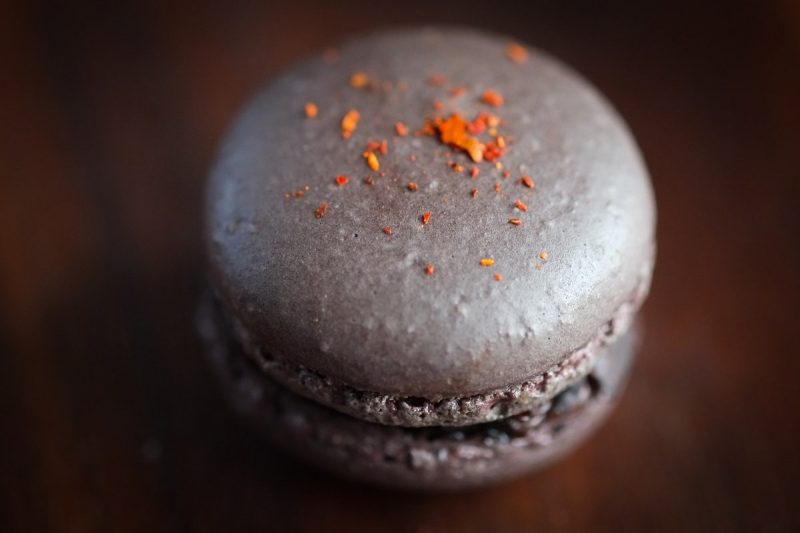 Check out a sample menu and you’ll see the black pudding macaron – or Boudin noir macaron – as it’s described, followed by delights such as new season English peas with a nasturtium ice cream and pea veloute and hand-dived scallops ‘a la ficelle’ – dangled by a string in front of a fire – with sea urchin butter.

Josh’s journey to York was via Australia and Paris – starting life overseas washing pots before returning to work in top restaurants in the UK and France. Here he took advice to go and train, so headed to Paris and to Le Cordon Bleu – which started his love affair with French-style food.

It was the move to fine dining in a bistro setting which he discovered on a return visit to the French capital which really fired Josh’s imagination and stoked his desire to bring that concept to his home city of York.

And so in 2014, with his partner-now-wife Victoria, he launched Le Cochon Aveugle, “with just £800 worth of savings.”

“It’s all part of the experience of being here,” he said with a smile. 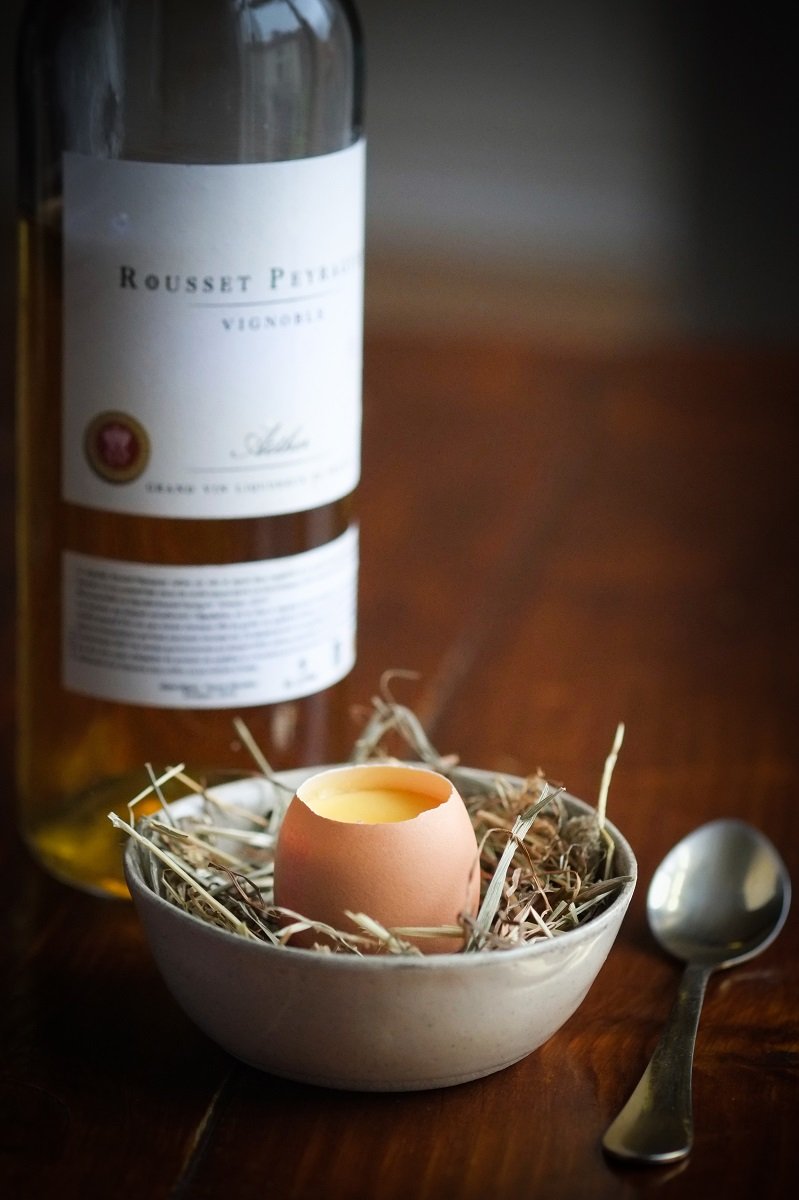 He’s also launched a second venue – Cave de Cochon – a few doors away which has gone from being a wine bar to also offering some of Josh’s excellent food in an even more informal setting. The latest move is also a series of one-off evenings with guest chefs, with Josh joining them in the kitchen to produce a special tasting menu which will take place monthly until September.

For Josh, the restaurant is constantly evolving but he’s happy with the place its currently at. “It’s taken four years to get to where I want the restaurant to be,” he said. “And that’s having a relaxed, fun environment but at the same time always focused on amazing produce and fantastic food.”