A Northumberland man’s love of a little known area of Italy has been the inspiration for three novels – and now possibly a film.

Author James Vasey has penned three novels set in the principality of Seborga in the Italian region of Liguria, creating a love story not only between the main characters but also about the passion for the area’s unique food and wine.

James describes his trilogy of books as “romantic fiction” – but the romance stretches far beyond the relationship of the main characters. “The books are just as much about a love affair with the food and drink of the area, which is unique and very special,” said James, who divides his time between his homes in Northumberland and in Liguria. “It’s such an amazing place with incredible food and wine and I just wanted more people to discover it.”

And now the books Recipe For A Nation, Cooking Up A Country and Unlikely Pairings could be brought vividly to life, after an approach by a European film company.

“I am currently in discussions with a film company which is very interested in turning the books into a film,” he said.

“It’s very early days so I can’t say too much at the moment but it’s a very exciting proposition.”

James, who divides his time between Liguria and his native Northumberland, has helped the tourism trade in the area – a short distance from Monaco – with his absorbing romantic stories which also highlight Serborga’s fascinating history.

His books also heavily feature the local cuisine, with a number of recipes included to inspire fiction loving foodies.

The books have also got the seal of approval from Seborga’s Princess Nina, who has credited James with a boost to the area’s tourist trade.

All three books are available from Amazon at £2.99 for the e-book and £7.99 for the hardback version. 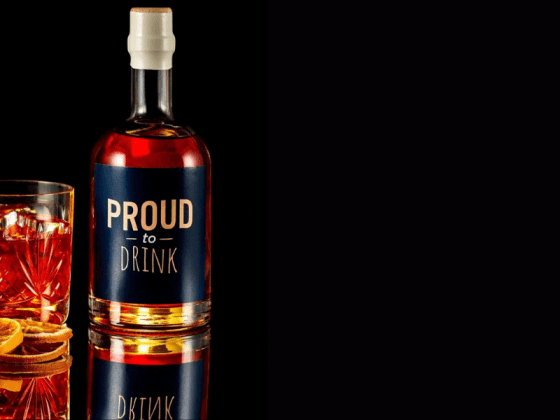 Where To Eat And Drink At Lumiere Durham

@savourmagNENY
2K Following
2K Followers
“Did you know that I actually got on James Martin’s Saturday Morning because of the feature in Savour Magazine? Yor… https://t.co/gJhaR6KdU1
83 days ago
Have any chefs or restaurants actually started Xmas promo? Three times today we’ve been sent press releases about …… https://t.co/IbaVriPfsQ
188 days ago
Follow