Rebecca Jackson has been crowned NECTA Young Chef of the Year.

The junior sous chef at The Hudson – the restaurant inside Newcastle’s County Hotel, in Neville Street  – battled it out against five others in the competition held at Newcastle Eagles Community Arena. 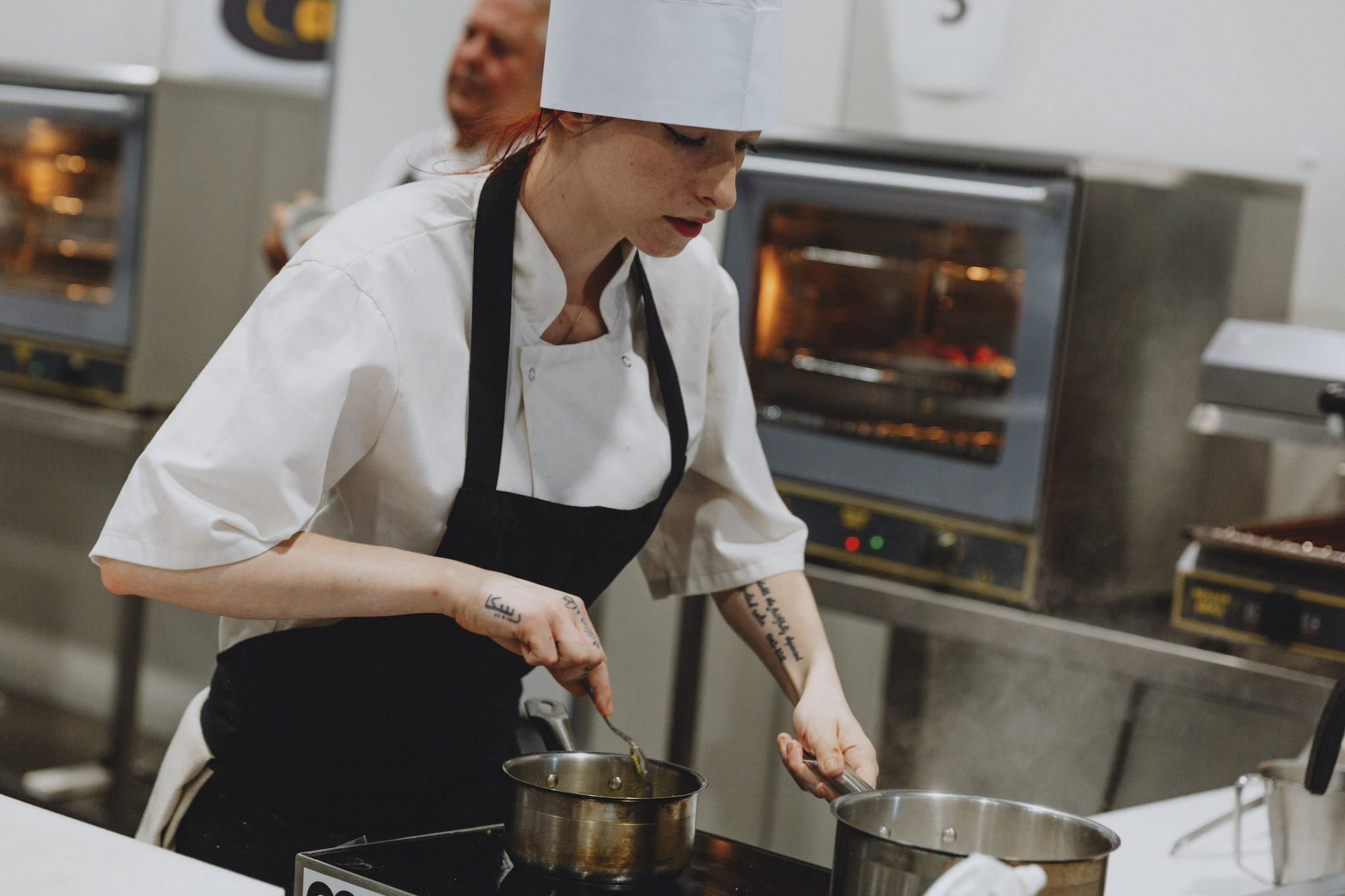 She was up against Carl Blackley, of Peace and Loaf, in Jesmond; Ryan Podd and Robson Young, both from 21 Hospitality Group, Newcastle; Connor Marley, of Leila Lily’s, – the city’s new £1.5million venue – and Katie Robson of Newcastle College.

The chefs had to show off their knife skills in a 30 minute class, then prepare, cook and present a two course-course menu for two covers – using guinea fowl in the main course and apples in the dessert – in 60 minutes. 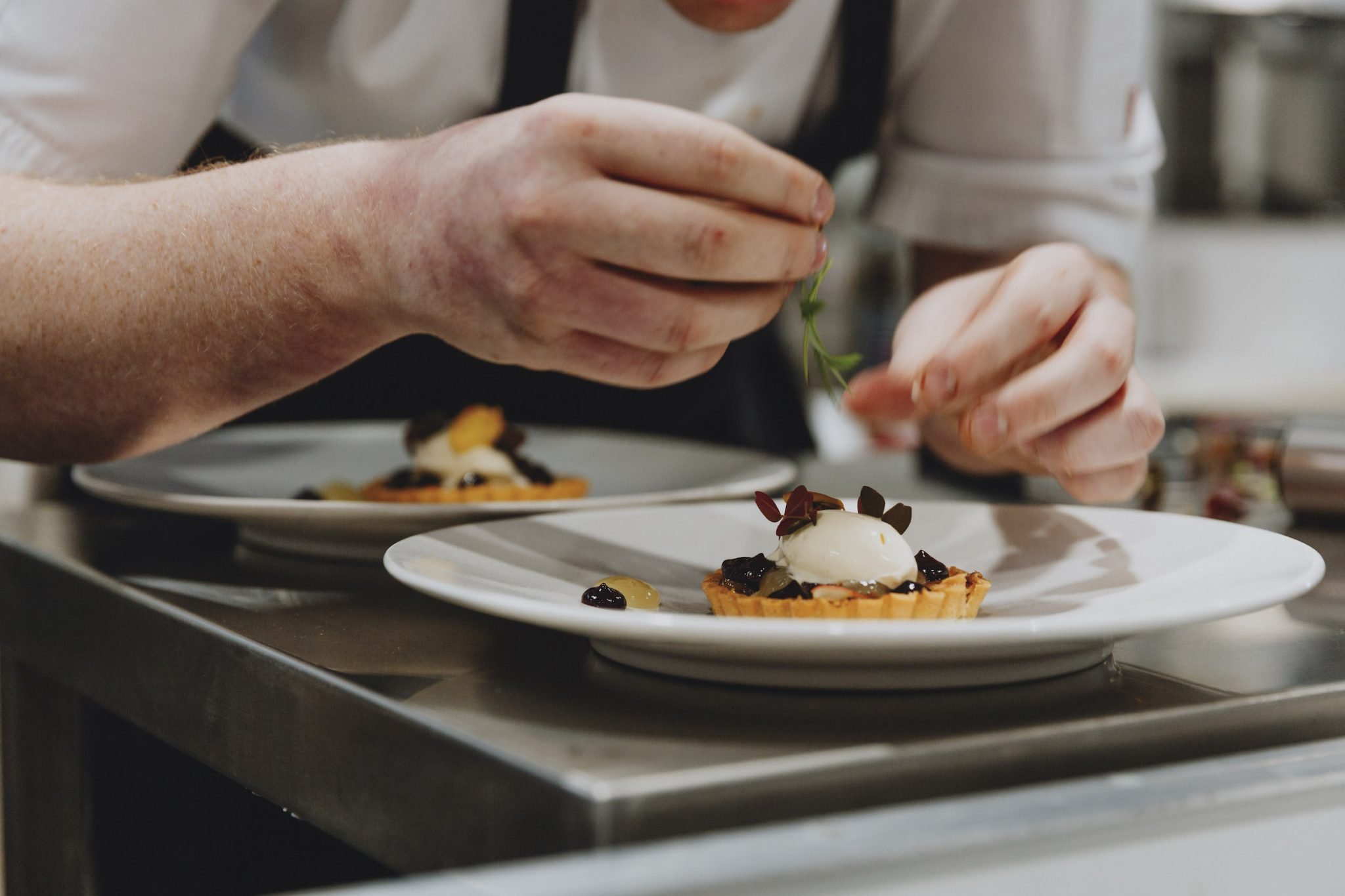 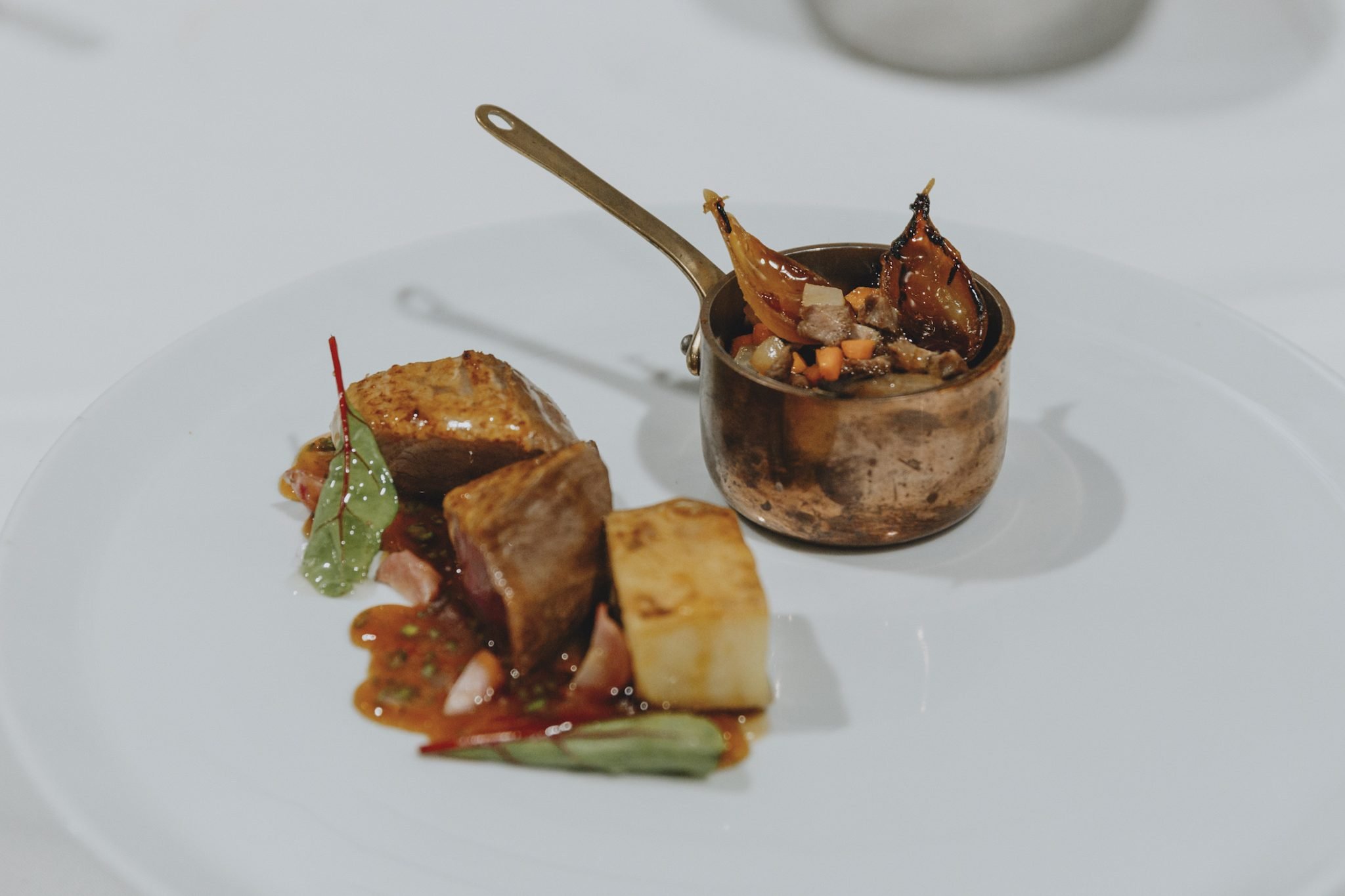 Douglas Jordan, Chairman of NECTA – which hosts the competition (sponsored by Bidfood) every year to showcase the region’s up and coming talent – said: “The standard of food produced by each chef was extremely high and people attending from outside the region were very impressed. I had all the confidence it would be a competition of quality and was proved to be right.

“It was satisfying to see all the young chefs getting on so well together, even though many were meeting for the first time.”

Buy all your kitchen essentials from pan to plate here.