Roomzzz Aparthotels has scooped the Outstanding Achievement Award in the Serviced Apartments Awards 2021.

The premium hospitality brand, offering service-led studios and apartments in a hotel environment, was recognised at the Serviced Apartment Awards 2021 as an organisation that has excelled and represented the wider industry in a positive manner over the past 12 months.

George Sell, head judge and editor-in-chief of International Hospitality Media said: “While some companies went under the radar during the pandemic, the winner of the first Outstanding Achievement Award has not only been highly visible, it has been looking beyond the Covid-19 horizon and planning strategically for the longer term.”

Over the last 18 months as the hospitality industry faced unimaginable hurdles, Roomzzz Aparthotels has continued to prosper with the launch of a new guest loyalty and rewards scheme, refurbishments on existing Aparthotels and even opened brand new venues with the launch of the £20 million Aparthotel in the city of York. To support key workers throughout the Covid-19 pandemic, Roomzzz Aparthotels kept all of their aparthotels open for keyworkers to access a safe space away from home so they could isolate, and even donated 2,500 free overnight stays to the NHS Trust.

The brand was nominated for seven other awards including Best Operator, Best Architecture, Best Interior Design for the Newcastle City location, Best Property for the Chester City location, Best Use of Technology and Best Marketing or Branding Campaign for the launch of its loyalty scheme – Perkzzz, and Robert Alley, COO of Roomzzz Aparthotels was also shortlisted for the Industry Inspiration Award.

When announcing theOutstanding Achievement Award win, George Sell spoke highly of Mr Alley. He said: “Led by a COO who has rapidly become one of the most proactive and recognisable advocates for our sector among the wider hospitality industry, the company is emerging from the pandemic in a strong position to grow further and flourish.”

Roomzzz Aparthotels was founded in 2006, by parent company, Parklane Group. Since its launch, it has quickly grown to ten locations across the UK including Manchester Corn Exchange, Newcastle and London Stratford. Each Aparthotel boasts a service-led approach to self-catering apartments, with a focus on stylish surroundings. Many of the apartments feature floor-to-ceiling windows, heated floors, rainfall showers and private balconies.

The win is yet another success for the brand, as 2021 also saw the York Aparthotel named one of 20 of the world’s ‘Hottest New Hotels’ in Tripadvisor’s 2021 Travellers Choice Best of the Best awards. And, eight further Traveller’s Choice awards for other locations including Leeds, Chester, Nottingham and Manchester and Newcastle. 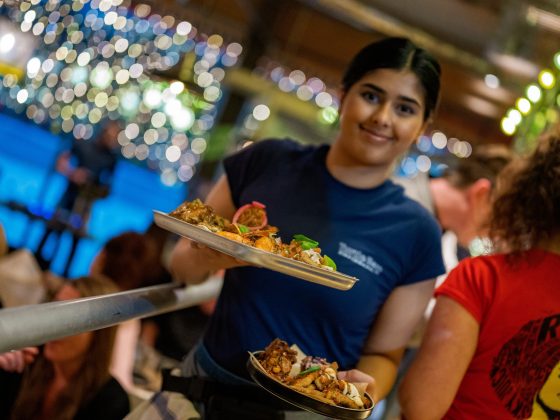 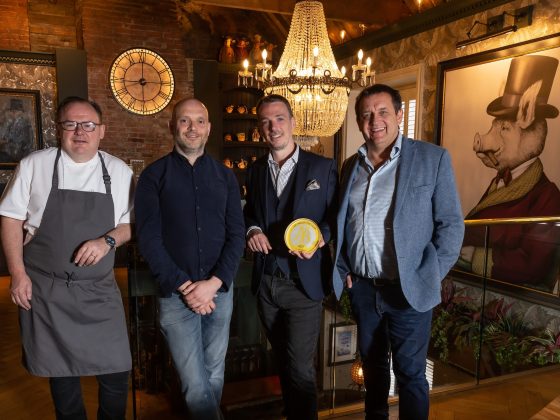 The Impeccable Pig Named AA Inn Of The Year 2021 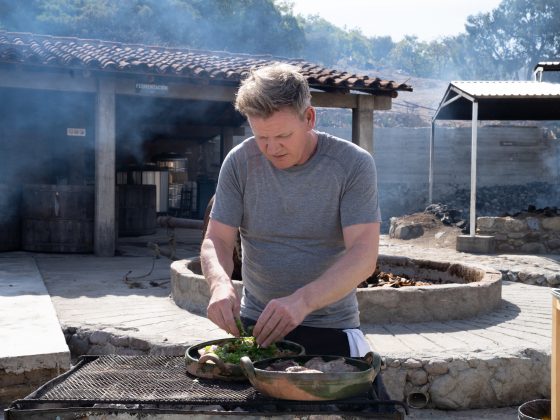 Gordon Ramsay: Uncharted Is Back 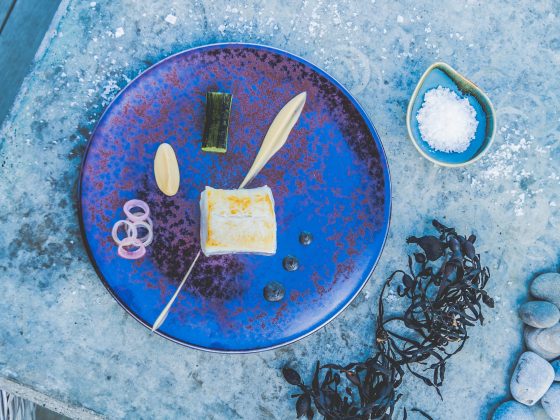 Savour: The Joy Edition Out Now 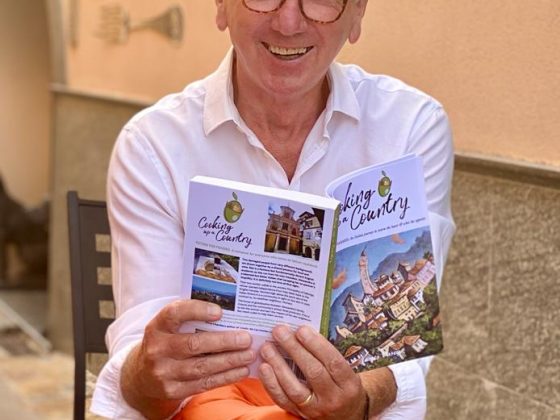 Author James Vasey On Books And The Big Screen 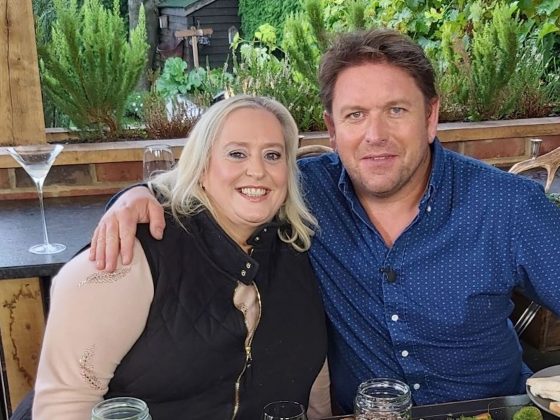 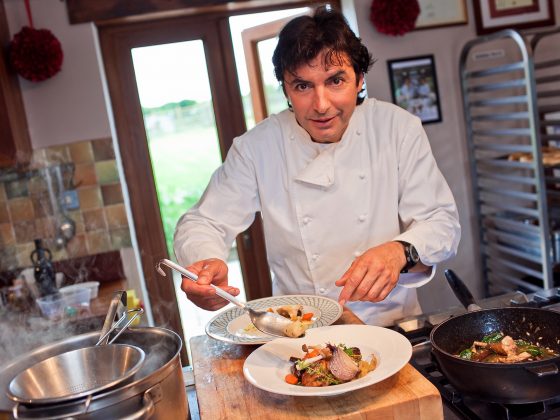 @savourmagNENY
2K Following
2K Followers
Have any chefs or restaurants actually started Xmas promo? Three times today we’ve been sent press releases about …… https://t.co/IbaVriPfsQ
93 days ago
Savour: The Joy Edition – A Guide To Experiences That Are Good For The Soul is OUT NOW. The digital magazine is pa… https://t.co/ZQJZ5u41dI
94 days ago
After investing heavily in Savour Magazine's digital capabilities, we are now working with incredible brands once a… https://t.co/3IZsrl5HwP
163 days ago
Best outdoor venues in the North East and Yorkshire? Take a look at our guide. 🥂 https://t.co/BgJO03B0ff https://t.co/fizJ3FnYud
177 days ago
Follow