Top chefs will be on the menu at The Raby Hunt this Sunday as owner James Close puts on a mini food festival.

The two Michelin starred restaurant, in Summerhouse near Darlington, which was recently named as the 13th best in the country in the Good Food Guide, has organised the celebration to showcase some of the best talent in the UK today. 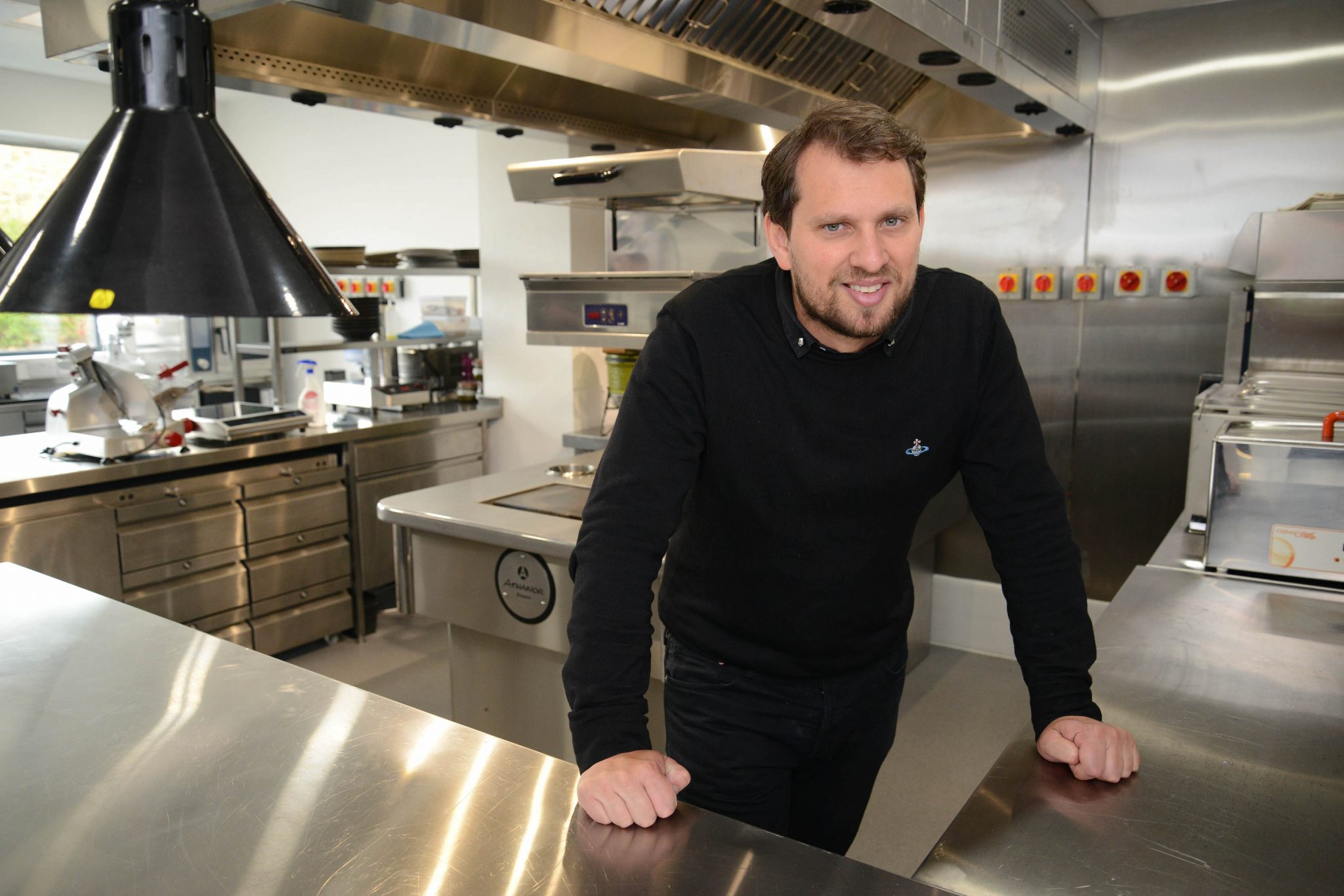 And guests at the event will get the opportunity to chat with the chefs and watch them cook, along with being able to try a signature dish from each of the participants.

Those taking part include Shaun Hurrell, who ran the much-loved Mexican restaurant Barrio Comida at Newcastle Quayside, along with Alex Nietosvuori of the highly acclaimed Hjem in Hexham.

Also cooking will be Anna Hedworth, owner of The Cook House in Ouseburn and Nick Grieves of The Patricia in Jesmond.

The line up will also include Lucas Selby, a former winner of the Roux scholarship who was head chef at Hide Above in London’s Mayfair, Tim Allen who runs The Flitch of Bacon and Tom Anglesea, of London’s acclaimed Laughing Heart restaurant.

Tickets for the event – which will also include live music and a Champagne bar are £110 each and available by emailing [email protected] or calling the restaurant on 01325 374327.