The World Restaurant Awards were created by IMG in partnership with Joe Warwick and Andrea Petrini to celebrate restaurants as culture, considered in the same way as film, art and music. That means relevant/progressive categories judged with robust integrity by an expert panel in an attempt to better reflect the true range and diversity of the international restaurant scene: from fine dining innovators to humble, accessible establishments; major culinary capitals to more remote destinations.

The launch edition will take place in Paris, the birthplace of the restaurant in the western world, on February 18, 2019 and will be packaged for general consumption to a restaurant-hungry public that’s increasingly obsessed with eating, drinking and travel.

‘Expect The World Restaurant Awards to be conducted with complete integrity and make everyone think about the full gamut of the world’s great restaurants – old and new, from luxury destinations to humble institutions – and what makes them so special’ – Joe Warwick.

The judging panel has spent the last month whittling the 300-strong longlist of outstanding restaurants down to a final shortlist: a group of category-defining venues representing the 73 most exceptional eateries in the world. Making the shortlist, and representing the North East, is Riley’s Fish Shack with its simple seafood grill on the beach by King Edward’s Bay, Tynemouth, in the ‘Off Map Destination’ category which highlights off-the-beaten track gems that are worth the journey. 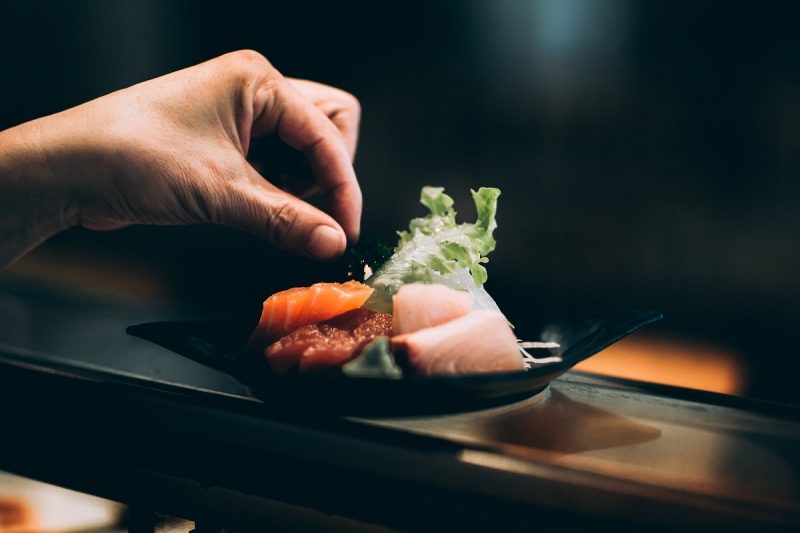 The 12 ‘Big Plates’ categories for the inaugural edition of the awards were conceived to champion excellence and integrity while trying to better promote the diversity of the world’s restaurant community.

Collaboration of the Year

Rewarding restaurants for their work with suppliers.

Event of the Year

Restaurants defined by one particular dish.

For places where it’s possible to turn up without a booking.

Remote restaurants where the journey to get there is a story.

Restaurant of the Year

Chosen from the inspected winners of the other 2019 ‘Big Plates’. 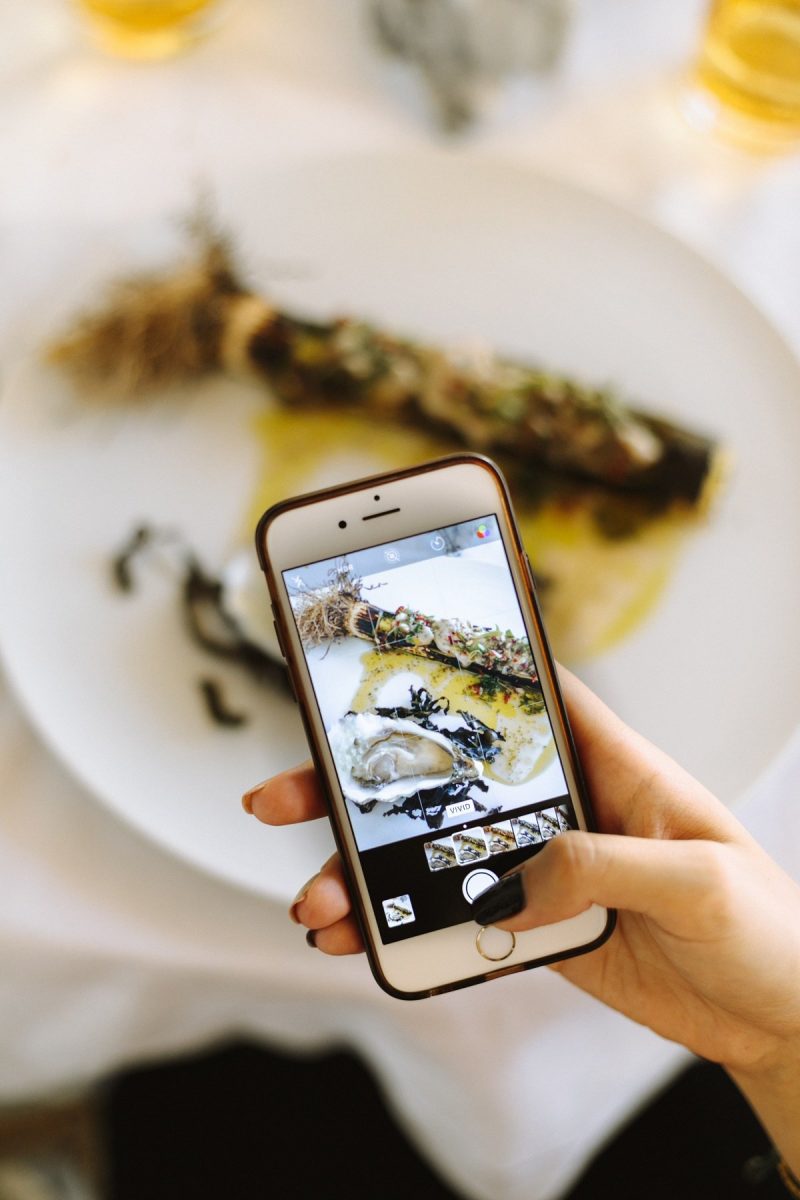 The ‘Small Plates’ recognise contemporary cultural nuances by acknowledging the pivotal role social media now plays in the restaurant world while, with tongue firmly in cheek, attempting to subvert current gastronomic fashion and also make a point of championing tradition, both culinary and literary.

Red-Wine Serving Restaurant
For those who shun current fashion by still championing the red grape.

Trolley of the Year
For those that believe tableside service should always be in fashion.

Tweezer-Free Kitchen
Searching for a more hands-on style of plating.

Let’s see who the winners are at the award show in Paris at the Palais Brongniart on 18th February.