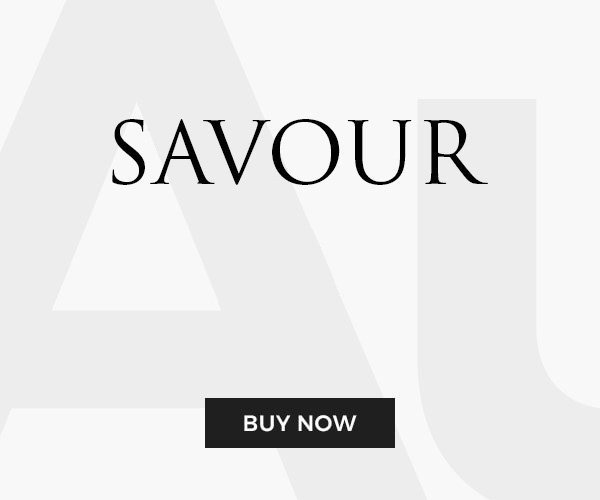 Pristine beaches, a thriving craft beer scene and surrounded by the ocean, desert, mountains and Mexico. San Diego should be top of your destination dream list for 2019 – coupled with a stay across the border in Baja California, Mexico. Savour editor Georga Spottiswood says these are the places you need to visit in her week-long San Diego feature. Check back each day to see another review and recommendation. Today, it’s Wash Mobile.

The shack, built on the site of a car wash, is an institution in Tijuana – and is constantly thriving.

One kind of tortas has been served here since it opened in 1964, by a former employee at the car wash who, sick of tortillas, would bring tortas for his lunch. Little did he know at that time he’d start a tortas revolution, which spread from cooking for co workers to opening the shack – now run by his family – and becoming the most iconic tortas place in Tijuana. 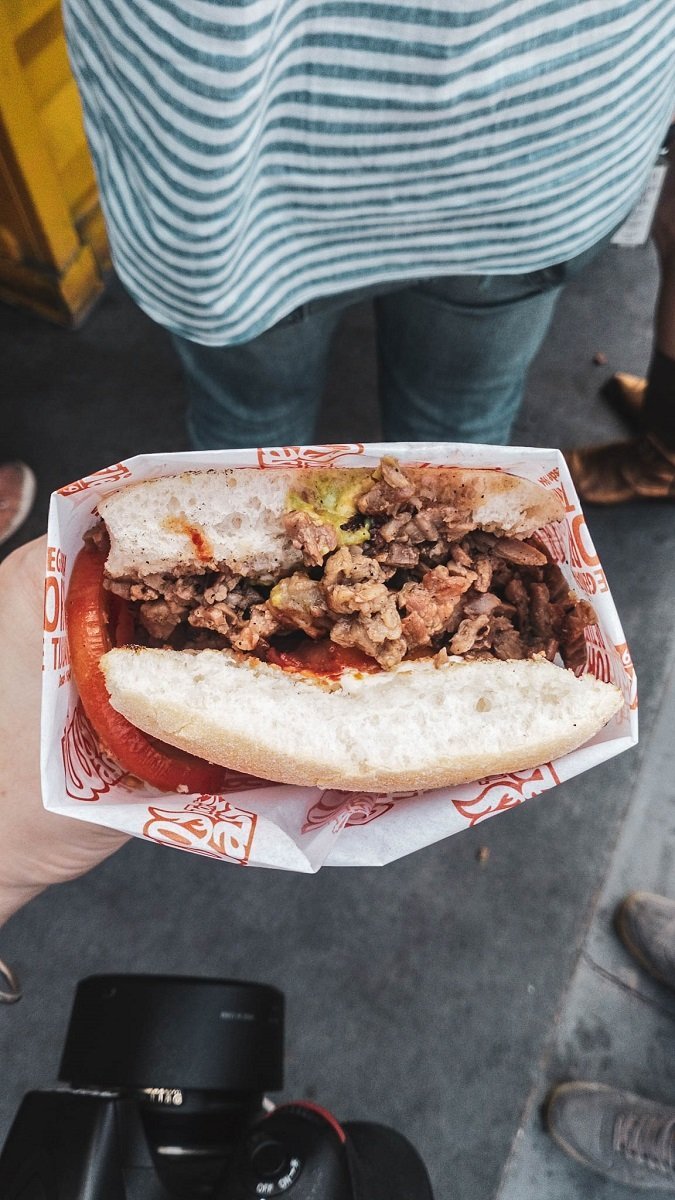 Steak is grilled over white hot charcoal and mariposa (butterfly cut) on a wooden board. A telera roll, which resembles ciabatta, is warmed on the grill and then smothered in guacamole, layered with the steak, onions, tomatoes, pickled jalapeños, covered in mayonnaise and dowsed in hot sauce. This is food to go, enjoyed as breakfast and through to early afternoon. 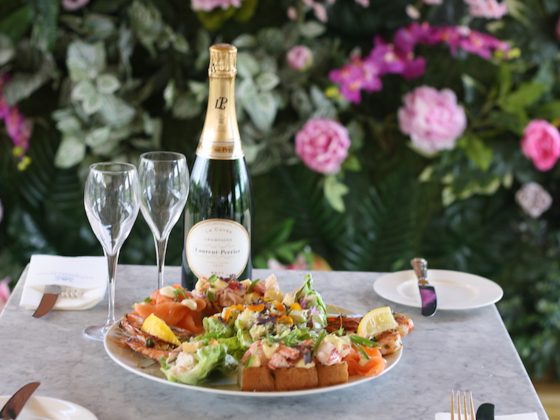 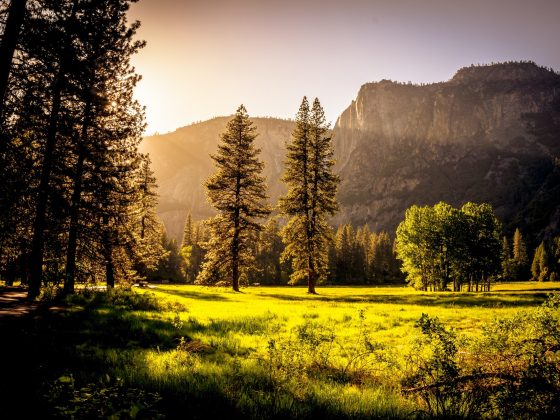 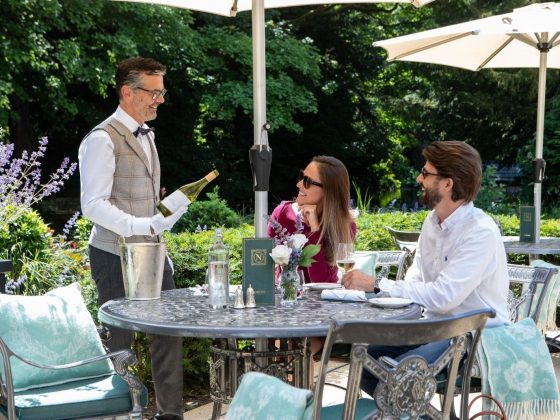 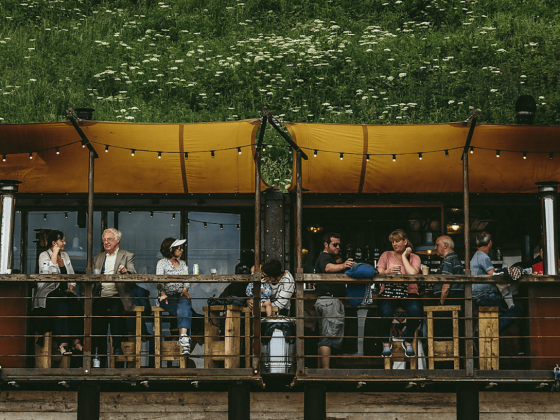 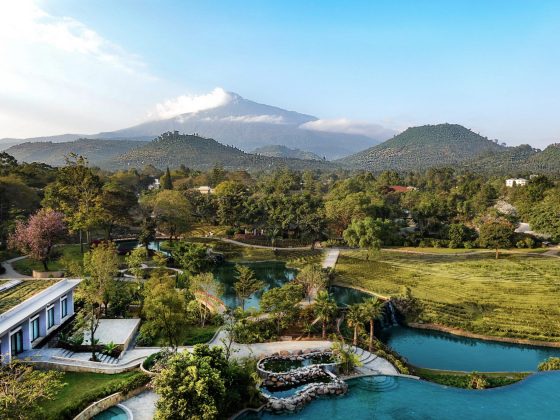 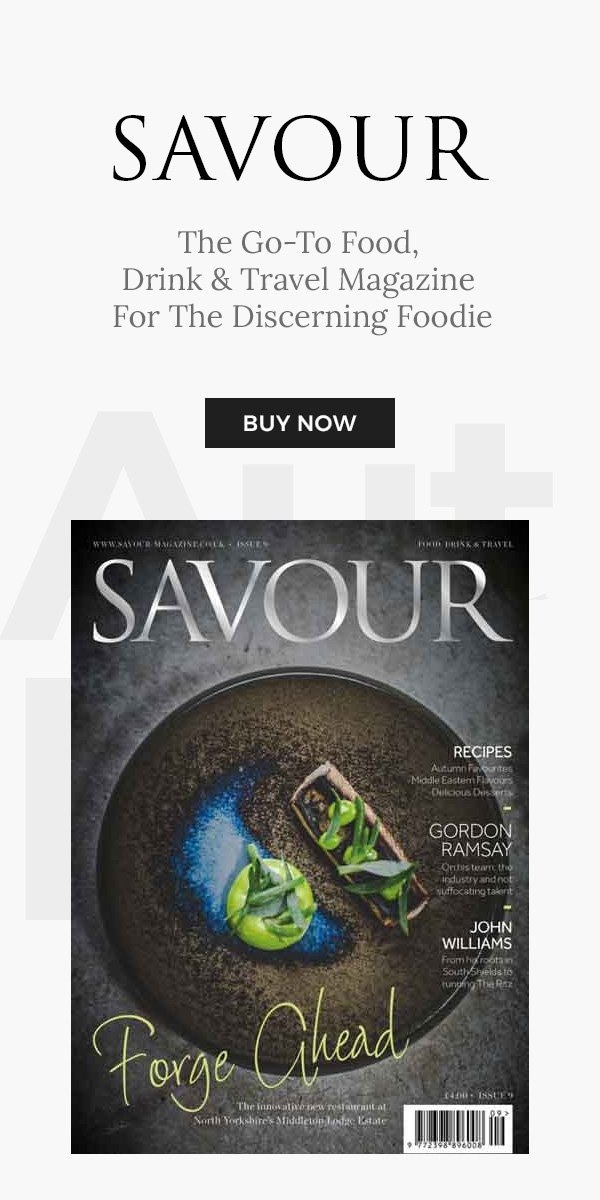